Join the USC Sol Price School of Public Policy and the Fred W. Smith National Library for the Study of George Washington for the annual George Washington Leadership Lecture on Monday, October 26, 2020, Electing a U.S. President - Then and Now.

Join the USC Sol Price School of Public Policy and the Fred W. Smith National Library for the Study of George Washington for the annual George Washington Leadership Lecture on Monday, October 26, 2020, Electing a U.S. President - Then and Now.

Featuring a conversation with Professor Denver Brunsman of George Washington University about how the Founders imagined that the American people would elect their president. Led by Kevin Butterfield, Ph.D., Executive Director, Washington Library.

Followed by a conversation with Dr. Norman Ornstein, Resident Scholar at the American Enterprise Institute, about presidential elections in modern America and how they have changed in our increasingly polarized political climate. Led by David Sloane, Ph.D., Professor, Sol Price School of Public Policy, University of Southern California. 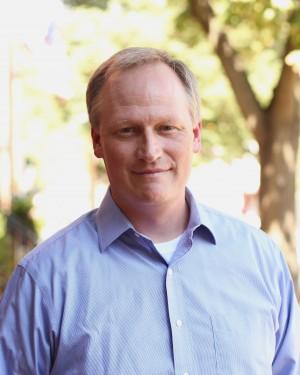 Denver Brunsman is Associate Professor and Associate (Vice) Chair of the History Department at George Washington University, where his courses include “George Washington and His World,” taught annually at Mount Vernon. His book, The Evil Necessity: British Naval Impressment in the Eighteenth-Century Atlantic World (2013), received the Walker Cowen Memorial Prize for an outstanding work in eighteenth-century studies in the Americas and Atlantic world.

He is also a co-author of a leading college and AP U.S. History textbook, Liberty, Equality, Power: A History of the American People (2016; 2020), as well as the e-books Leading Change: George Washington and Establishing the Presidency (2017) and George Washington and the Establishment of the Federal Government (2020). 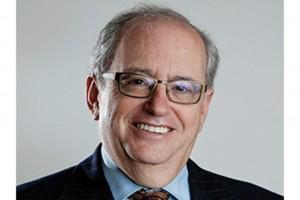 Norman Ornstein is a resident scholar at the American Enterprise Institute. He is a contributing editor and writer for The Atlantic and has been an election eve analyst for CBS News and BBC News. He is also Chairman of the Board of the Campaign Legal Center.

His books include Intensive Care: How Congress Shapes Health Policy; The Broken Branch: How Congress Is Failing America and How to Get It Back on Track, with Tom Mann; and It's Even Worse Than It Looks: How the American Constitutional System Collided With the New Politics of Extremism, also with Tom Mann (2012). His latest book is One Nation After Trump: A Guide for the Perplexed, the Disillusioned, the Desperate and the Not-Yet-Deported (2017), with EJ Dionne and Tom Manns. Dr. Ornstein has a B.A. from the University of Minnesota and an M.A. and Ph.D. from the University of Michigan. 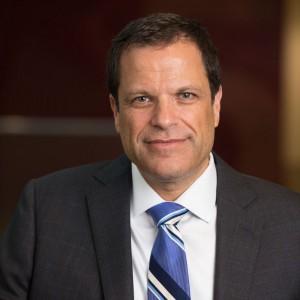