The 2020 Michelle Smith Lecture Series will include three presentations delivered by a cadre of outstanding authors over a period of three months. A reception and book signing will take place after each lecture. This series is supported by an endowment established by a generous grant from Robert H. and Clarice Smith.

The authors will sign books purchased at Mount Vernon after each lecture.

The third lecture will also be broadcast live on the web. Tune in here at 7:00 pm on May 21 to view the event.

The Will of the People: The Revolutionary Birth of America

Lecture One: Washington's End: The Final Years and Forgotten Struggle by Jonathan Horn, in Conversation with Gen. David Petraeus 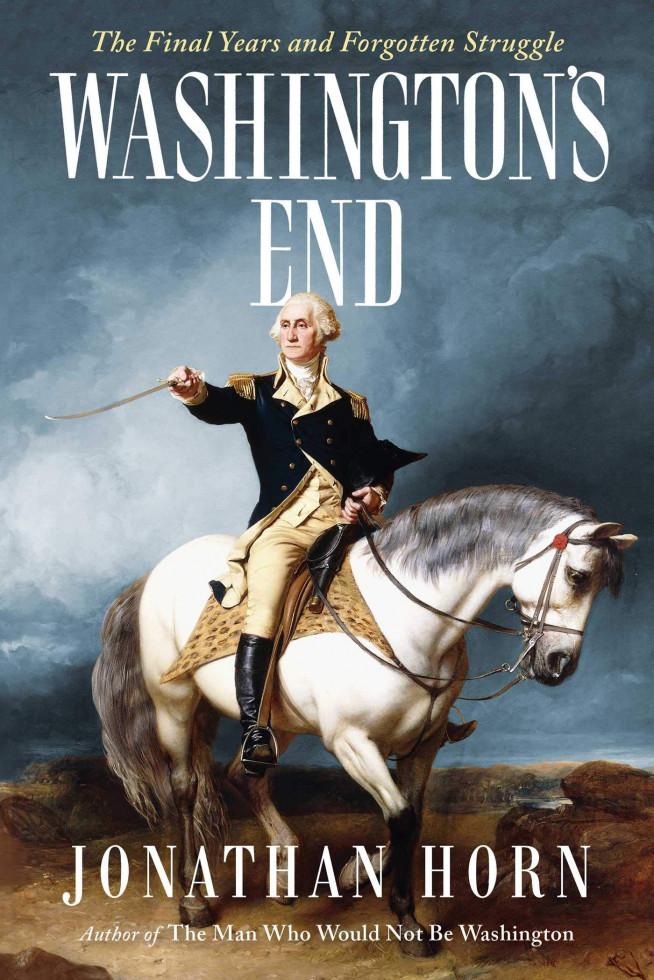 Washington’s End begins where most biographies of George Washington leave off, with the first president exiting office after eight years and entering what would become the most bewildering stage of his life. Embittered by partisan criticism and eager to return to his farm, Washington assumed a role for which there was no precedent, at a time when the kings across the ocean yielded their crowns only upon losing their heads. However, surrendering power proved more difficult than Washington imagined, and brought his life to an end he never expected. The statesman who had staked his legacy on withdrawing from public life would feud with his successors and find himself drawn back into military command. The patriarch who had dedicated his life to uniting his country would lend his name to a new capital destined to become synonymous with political divisions.

A vivid story, immaculately researched and powerfully told, Washington’s End fills a crucial gap in our nation’s history and will forever change the way we view the name Washington.

Jonathan Horn is a former presidential speechwriter and author of Washington Post bestselling Robert E. Lee biography, The Man Who Would Not Be Washington. Jonathan has appeared on CNN, Fox News, MSNBC, and PBS NewsHour. His writing has appeared in The Washington Post, The New York Times’ Disunion series, Politico Magazine, The Daily Beast, and many other outlets.

Vastly different men, Benjamin Franklin and George Washington were the indispensable authors of American independence and two key partners in the attempt to craft a more perfect union at the Constitutional Convention. And yet their teamwork has been little remarked upon in the centuries since.

Their friendship gained historical significance during the American Revolution, when Franklin led America’s diplomatic mission in Europe and Washington commanded the Continental Army. Victory required their mutual coordination and cooperation. In the 1780s, the two sought to strengthen the union, leading to the framing and ratification of the Constitution.

Franklin and Washington—the two most revered figures in the early republic—staked their lives and fortunes on the American experiment and were committed to its preservation. Today we still wrestle with the government Franklin and Washington created, as well as the wounds of their compromise over slavery. Now, as the founding institutions appear under new stress, it is time to understand their origins through the fresh lens of Larson’s work, a major addition to the literature of the founding era.

Edward J. Larson is the author of seven books and recipient of the 1998 Pulitzer Prize in History, for Summer for the Gods: The Scopes Trial and America's Continuing Debate Over Science and Religion. Larson has also written over one hundred articles, which have appeared in such varied journals as The Atlantic, Nature, Scientific American, and Virginia Law Review. He is a professor of history and law at Pepperdine University.

Lecture 3: The Will of the People: The Revolutionary Birth of America by T.H. Breen 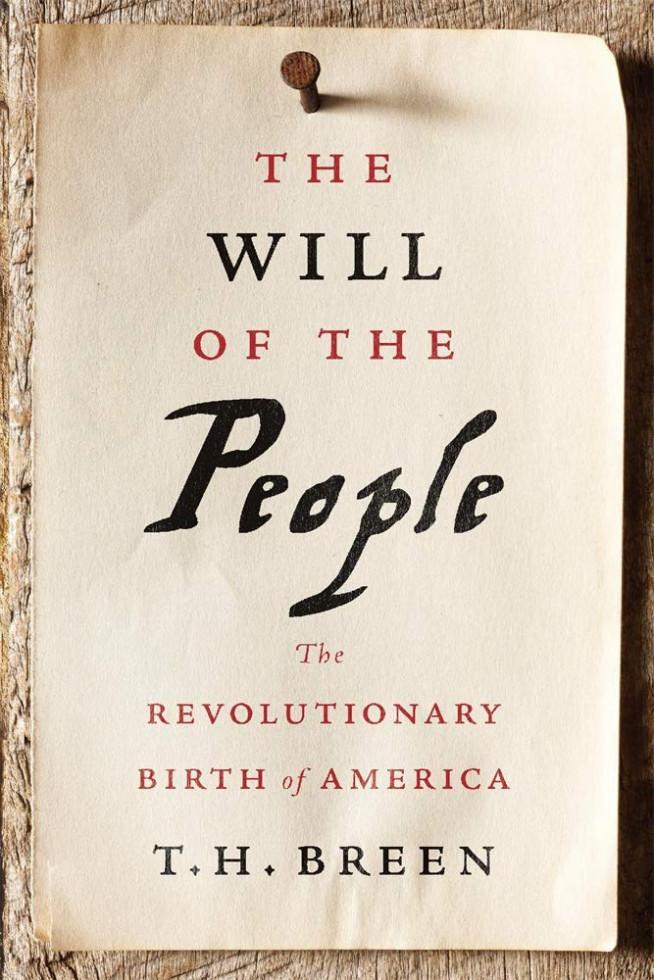 Over eight years of war, ordinary Americans accomplished something extraordinary. Far from the actions of the Continental Congress and the Continental Army, they took responsibility for the course of the revolution. They policed their neighbors, sent troops and weapons to distant strangers committed to the same cause, and identified friends and traitors. By taking up the reins of power but also setting its limits, they ensured America’s success. Without their participation there would have been no victory over Great Britain, no independence. The colonial rebellion would have ended like so many others―in failure. The driving force behind the creation of a country based on the will of the people, Breen shows, was the people themselves.

With striking originality, Breen restores these missing Americans to our founding, and shows why doing so is essential to understanding why our revolution ended differently from others. In the midst of revolution’s anger, fear, and passion, these Americans preserved a political culture based on the rule of law.

T. H. Breen is John Kluge Professor of American Law and Governance at the Library of Congress and Founding Director of the Chabraja Center for Historical Studies at Northwestern University. He is the author of many books, including George Washington’s Journey, winner of the History Prize of the Society of the Cincinnati and finalist for the George Washington Book Prize; and Marketplace of Revolution, winner of the Society of Colonial Wars Book Award.