The 2018 Michelle Smith Lecture Series will include three presentations delivered by a cadre of outstanding authors over a period of three months. A reception and book signing will take place after each lecture. This series is supported by an endowment established by a generous grant from Robert H. and Clarice Smith.

Individual lecture tickets can still be purchased for the May 8th lecture. Please click the registration links below to complete this process.

Individual lecture tickets remain for the May 8th program

Lecture One: Revolution Song: A Story of American Freedom by Russell Shorto 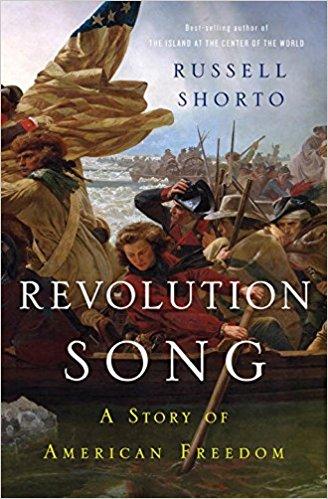 In his epic new book, Russell Shorto takes us back to the founding of the American nation, drawing on diaries, letters and autobiographies to flesh out six lives that cast the era in a fresh new light. They include an African man who freed himself and his family from slavery, a rebellious young woman who abandoned her abusive husband to chart her own course and a certain Mr. Washington, who was admired for his social graces but harshly criticized for his often-disastrous military strategy.

Through these lives we understand that the revolution was fought over the meaning of individual freedom, a philosophical idea that became a force for violent change. A powerful narrative and a brilliant defense of American values, Revolution Song makes the compelling case that the American Revolution is still being fought today and that its ideals are worth defending.

Russell Shorto is a graduate from the George Washington University, a contributing writer for The New York Times Magazine, and the Director of The John Adams Institute in Amsterdam. Shorto is also the best-selling author of The Island at the Center of the World.

Lecture Two: George Washington: The Wonder of the Age by John Rhodehamel 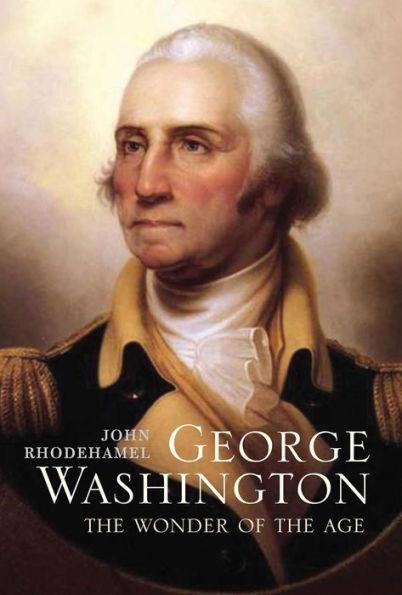 As editor of the award-winning Library of America collection of George Washington’s writings and a curator of the great man’s original papers, John Rhodehamel has established himself as an authority of our nation’s preeminent founding father. In this “crisply written, admirably concise, and never superficial” biography (Fergus M. Bordewich, Wall Street Journal), Rhodehamel examines George Washington as a public figure, arguing that the man—who first achieved fame in his early twenties—is inextricably bound to his mythic status. Solidly grounded in Washington’s papers and exemplary in its brevity, this approachable biography is a superb introduction to the leader whose name has become synonymous with America. The Wall Street Journal hails this definitive piece of writing as, "the only Washington biography you need."

John Rhodehamel is the former archivist of Mount Vernon and curator of American historical manuscripts at the Huntington Library. He is editor of George Washington: Writings and The American Revolution: Writings from the War of Independence. 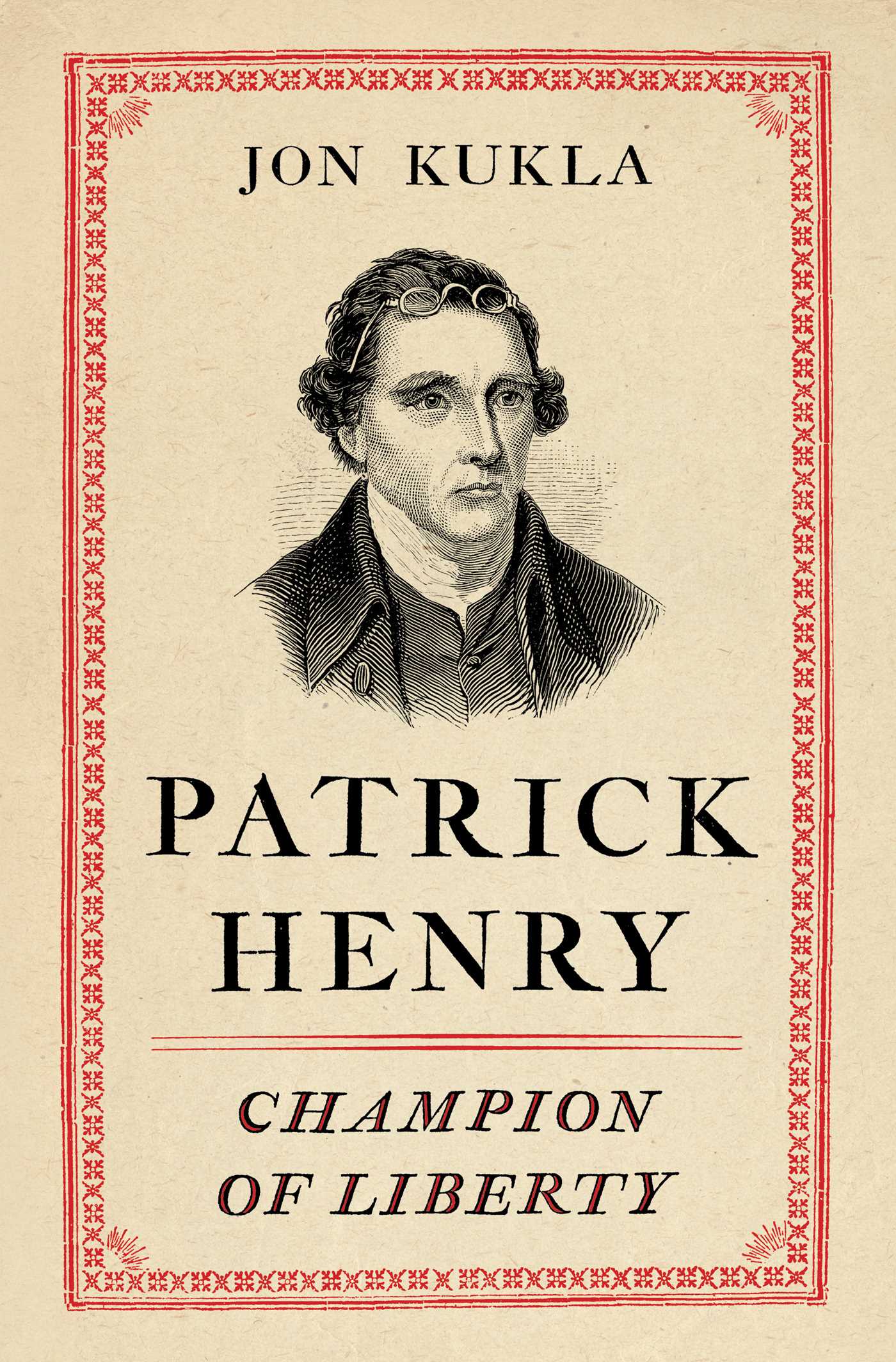 This authoritative biography of Patrick Henry—the underappreciated founding father best known for saying, “Give me liberty, or give me death!”—restores him and his fellow Virginians to their seminal place in the story of American independence.

Born in 1736, Patrick Henry was an attorney and planter, and an outstanding orator in the movement for independence. A contemporary of Washington, Henry stood with John and Samuel Adams among the leaders of the colonial resistance to Great Britain that ultimately created the United States. The first governor of Virginia after independence, he was re-elected several times. After declining to attend the Constitutional Convention of 1787, Henry opposed the Constitution, arguing that it granted too much power to the central government. Although he denounced slavery as evil, like many other southern slave-owners he accepted its continuation. Henry pushed vigorously for the ten amendments to the new Constitution, and then supported Washington and national unity against the bitter party divisions of the 1790s. He was enormously influential in his time, but his accomplishments, other than his oratory, were subsequently all but forgotten. Kukla’s biography restores Henry and his Virginia compatriots to the front rank of advocates for American independence.

Jon Kukla has thoroughly researched Henry’s life, even living on one of Henry’s estates. He brings both newly discovered documents and new insights to the story of the patriot who played a central role in the movement to independence, the Revolution, the Constitutional era, and the early Republic. This book is an important contribution to our understanding of the nation’s founding.

Jon Kukla is the author of Patrick Henry, Mr. Jefferson’s Women, and A Wilderness So Immense: The Louisiana Purchase and the Destiny of America, as well as many scholarly articles and reviews. An authority on early American history, he has directed research and publishing at the Library of Virginia and served as executive director of the Historic New Orleans Collection and of Red Hill-The Patrick Henry National Memorial in Charlotte County, Virginia. He lives in Richmond, Virginia.

Guests should park in Mount Vernon visitor lots and enter the Smith Auditorium via the Shops at Mount Vernon complex.