This year’s Michelle Smith Lecture Series will include three presentations delivered by a cadre of outstanding authors over a period of three months. Participation is by subscription to the entire series.
Register Now
Ticketing terms and cancellation policy

All programs will take place at the Robert H. and Clarice Smith Auditorium located at the Mount Vernon Inn complex. Reception and book-signings will take place in the same facility immediately following each lecture.

An Empire on Edge: How Britain Came to Fight America 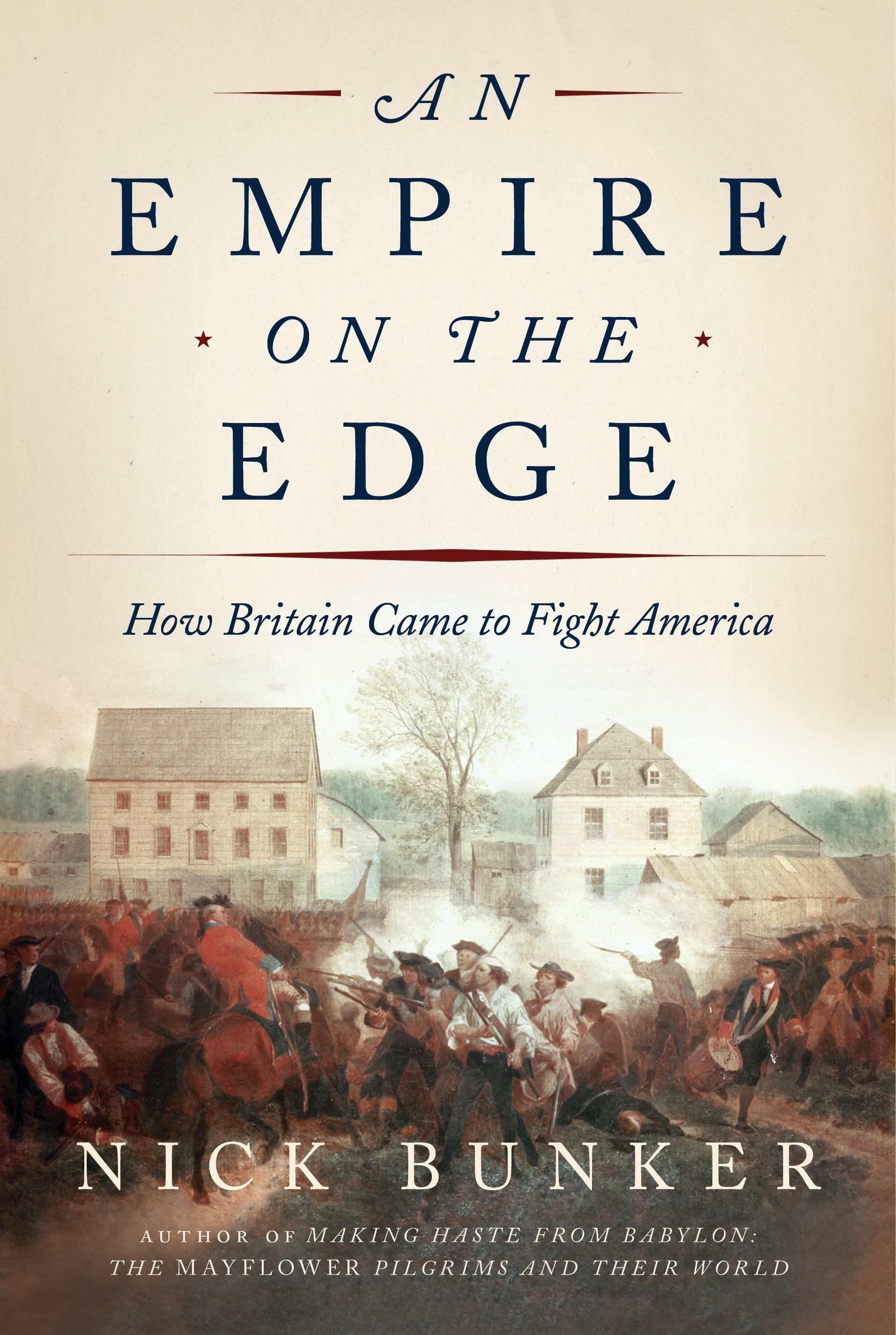 This new account of the Boston Tea Party and the origins of the American Revolution shows how a lethal blend of politics, personalities, and economics led to a war that few people welcomed but nobody could prevent. Winner of the 2015 George Washington Book Prize and a finalist for the 2015 Pulitzer Prize, this strikingly fresh perspective delivers a powerful and propulsive narrative of the road to war. At the heart of the book lies the Tea Party, when the British stumbled into an unforeseen crisis that exposed deep flaws in an imperial system sprawling from the Mississippi to Bengal. Shedding new light on the event’s origins and on the roles of such familiar characters as Benjamin Franklin, John Hancock, Thomas Hutchinson, and the British ministers Lord North and Lord Dartmouth, Bunker depicts the last three years of deepening anger on both sides of the Atlantic, culminating in the irreversible descent into revolution.

Nick Bunker is the author of Making Haste From Babylon, a history of the Mayflower Pilgrims. A former investment banker and journalist for the Financial Times, he served for many years on the board of the Freud Museum, London. He lives in Lincolnshire, England and is currently working on a book about Benjamin Franklin's early life. 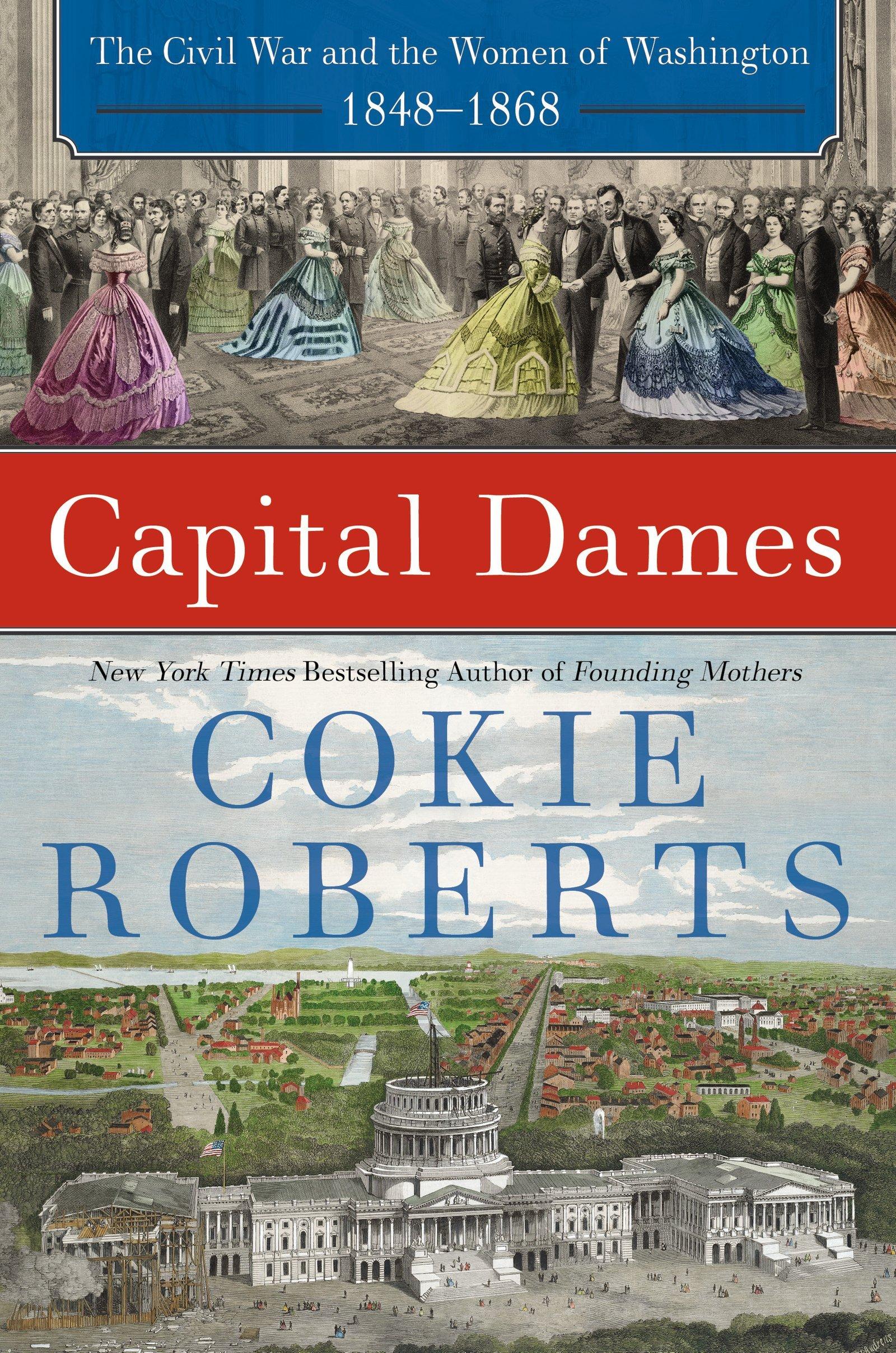 With the outbreak of the Civil War the small, social Southern town of Washington, D.C. found itself caught between warring sides in a four-year battle that would determine the future of the United States. After the declaration of secession many Southern women left the city, leaving their friends to grapple with questions of safety and sanitation as the capital was transformed into an immense Union army camp and later a hospital. With their husbands, brothers, and fathers marching off to war the women of Washington joined the cause as well. And more women went to the Capital City to enlist as nurses, supply organizers, relief workers, and journalists. New York Times best seller Capital Dames chronicles these women's increasing independence, their political empowerment, their indispensable role in keeping the Union unified through the war and in helping heal it once the fighting was done - and concludes that the war not only changed Washington, it also forever changed the place of women.

Cokie Roberts is a political commentator for ABC News and NPR. From 1996 to 2002, she and Sam Donaldson co-anchored the weekly ABC interview program, This Week. She is the bestselling author of We Are Our Mothers’ Daughters, Ladies of Liberty, and Founding Mothers.

“Most Blessed of the Patriarchs”: Thomas Jefferson and the Empire of the Imagination 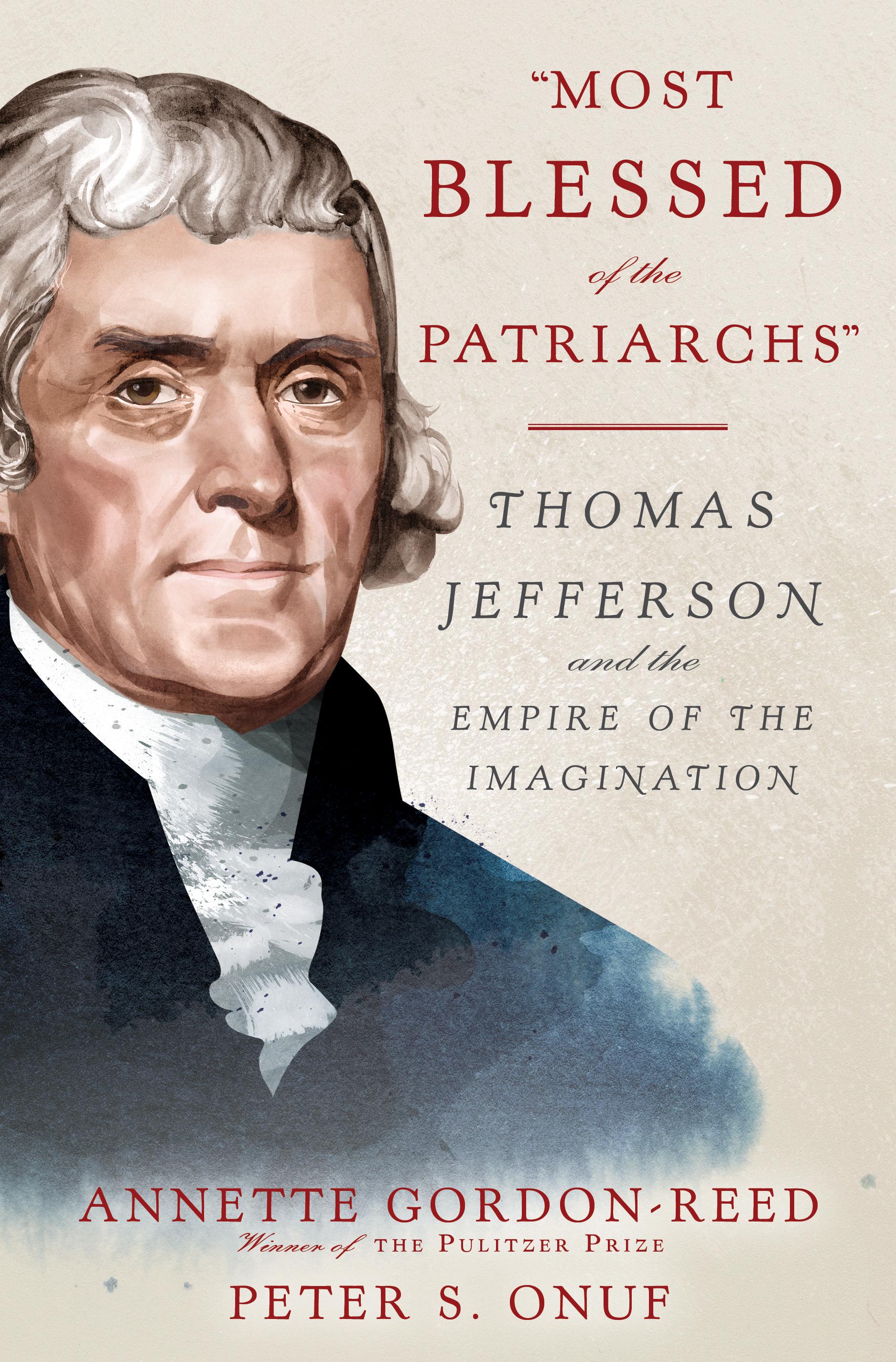 A groundbreaking work of history that explicates Thomas Jefferson’s vision of himself, the American Revolution, Christianity, slavery, and race.

Thomas Jefferson is still presented today as a hopelessly enigmatic figure despite being written about more than any other Founding Father. Lauded as the most articulate voice of American freedom, even as he held people in bondage, Jefferson is variably described by current-day observers as a hypocrite, an atheist, and a simple-minded proponent of limited government. This work presents an absorbing and revealing character study that finally clarifies the philosophy of Thomas Jefferson. Tracing his development and maturation from his youth to his old age, the authors explore what they call the “empire” of Jefferson’s imagination — his expansive state of mind born of the intellectual influences and life experiences that led him into public life as a modern avatar of the enlightenment who often likened himself to an ancient figure — “the most blessed of the patriarchs.”

Annette Gordon-Reed is the author of the National Book Award and Pulitzer Prize–winning The Hemingses of Monticello and is Charles Warren Professor of American Legal History at Harvard Law School. Peter S. Onuf is the Thomas Jefferson Memorial Foundation Professor Emeritus at the University of Virginia.