Join us for lunch and compelling discussion with Ann Bay Goddin, a member of our 2019-20 class of research fellows. She will discuss her research topic, Coming to the Rescue: Ann Pamela Cunningham and the Beginning of America’s Historic Preservation Movement. A boxed lunch will be provided. 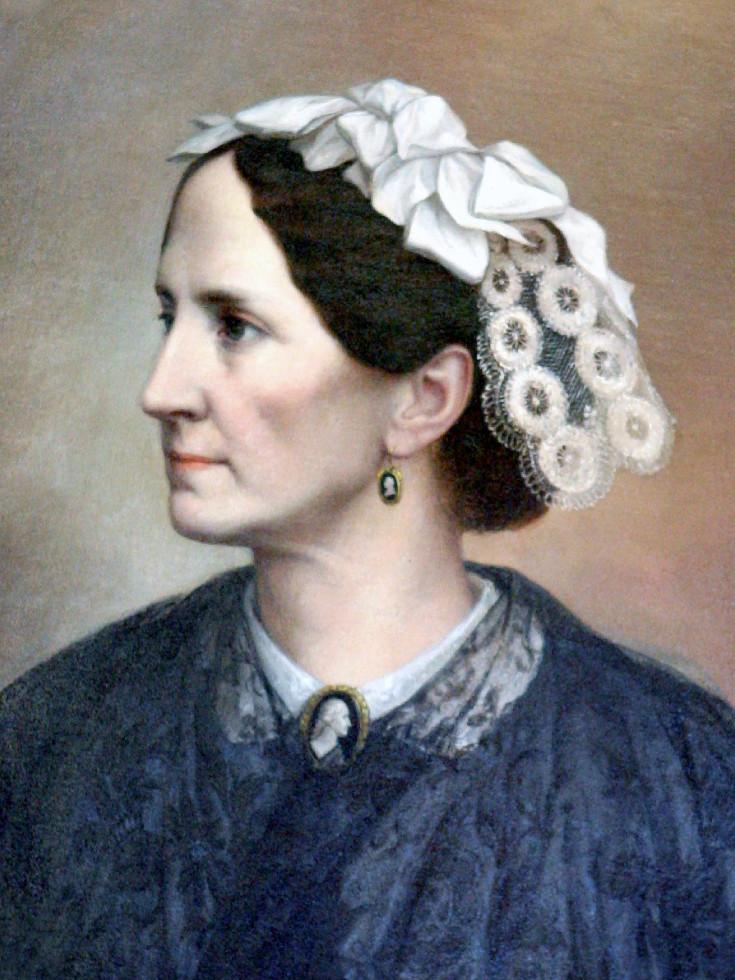 Goddin’s research focuses on the papers of Ann Pamela Cunningham, of whom she is writing a biography. During the tumultuous 1850s decade leading up to the Civil War, Cunningham rose from the obscurity of an invalid’s sick bed in upstate South Carolina to take on the challenge of saving Mount Vernon, thus setting in motion America’s historic preservation movement.

Ann Bay Goddin’s career began in 1972, when she was awarded an NEH grant to conduct a study of education programs in American humanities museums. She then worked at the Smithsonian for twenty-seven years as both a writer and an administrator, including as Executive Director of the Institution’s Center for Education and Museum Studies. In 2000, she became Mount Vernon’s first Vice-President for Education, a position she held until her retirement at the end of 2010. She holds a B.A. from Arcadia University in Glenside, PA, and an M.Ed. degree, with Distinction, from the University of Virginia.