Join us for lunch and compelling discussion with Dusty Dye, a member of our 2019-20 class of research fellows. She will discuss her research topic, “A Decent External Sorrow”: Death, Mourning, and the American Revolution.
A boxed lunch will be provided.
Register 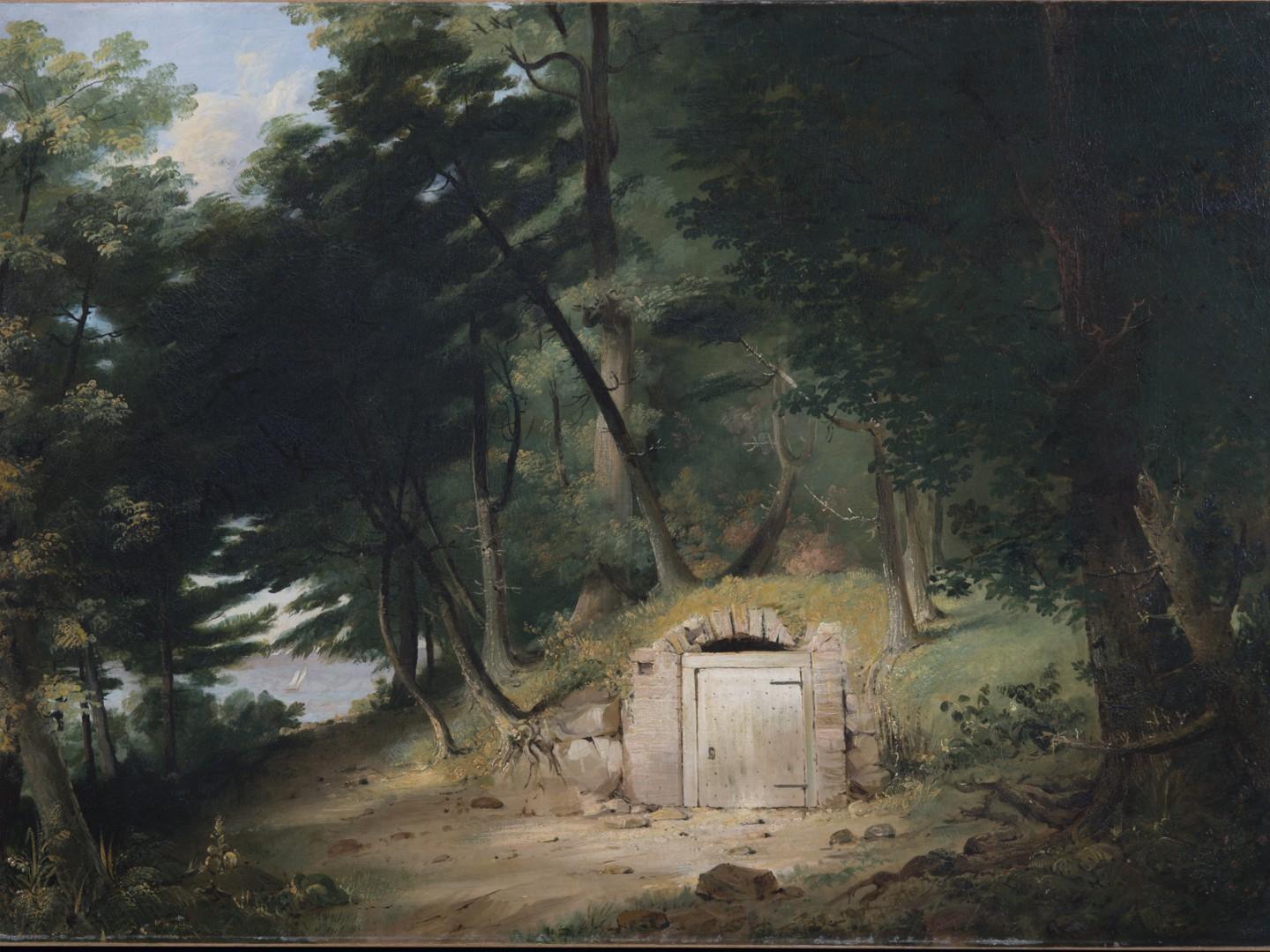 Dusty's dissertation, which is tentatively titled “A Decent External Sorrow”: Death, Mourning, and the American Revolution, uses the funereal culture of eighteenth-century America to shed light on the lives and experiences of those who lived through and fought in the War for American Independence. In planning funerals and observing periods of mourning, Americans expressed ideas about myriad subjects, ranging from highly intimate matters of religious conviction and personal affection to broader issues regarding moral virtue, proper social relationships, and cultural identity. Most importantly, amid the disruption of the American Revolution, funereal culture served as a touchstone for colonists grappling with the weighty questions of political allegiance, the character of military service, justifications for war, and defining (or redefining) who Americans were and who they aspired to be. As the new nation solidified and began to grow in the late-eighteenth and early-nineteenth century, funereal culture also reflected the turmoil attending the birth of a new kind of society that understood old customs in new ways. 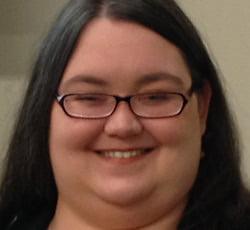 Dusty Dye received her B.A. in history at Berry College in Rome, Georgia, in 2009, and her M.A. in American history with concentrations in Early America, Public History, and Museum Studies from the University of West Georgia in 2011. Now a doctoral candidate at the University of Maryland, Dusty focuses her research on early American history and culture, particularly funereal culture and attitudes towards death. Her project examines the ways that the funereal culture of the 18th century allowed the North American colonists to express ideas concerning everything from religion, social hierarchy, and personal relationships to national identity, politics, and the trials of war.