Join us for a two-day tour and battlefield excursion experience that highlights the strategic, operational, and tactical levels of the Yorktown campaign. Taught by noted historian and military expert, Dr. Ricardo Herrera from the US Command and General Staff College, participants will gain a deeper understanding of the interplay between leadership, planning, and execution that lead the American coalition forces from Mount Vernon to Victory.

The Yorktown program emphasizes the roles played by the leading actors during the campaign. The examination of the events leading to and throughout the campaign will stress the military leaders’ understanding of the situation at select moments, the contingent nature of their decision-making, as well as the attributes of their leadership.  The second day will use the Yorktown battlefield as a classroom as participants witness, step-by-step, the events constituting the siege and the final surrender of Lord Cornwallis’s forces on October 19, 1781. The program will conclude with a discussion of the consequences of the campaign and lessons learned. Additional highlights of the program will include unique behind-the-scenes experiences at The Fred W. Smith National Library for the Study of George Washington and Mount Vernon. 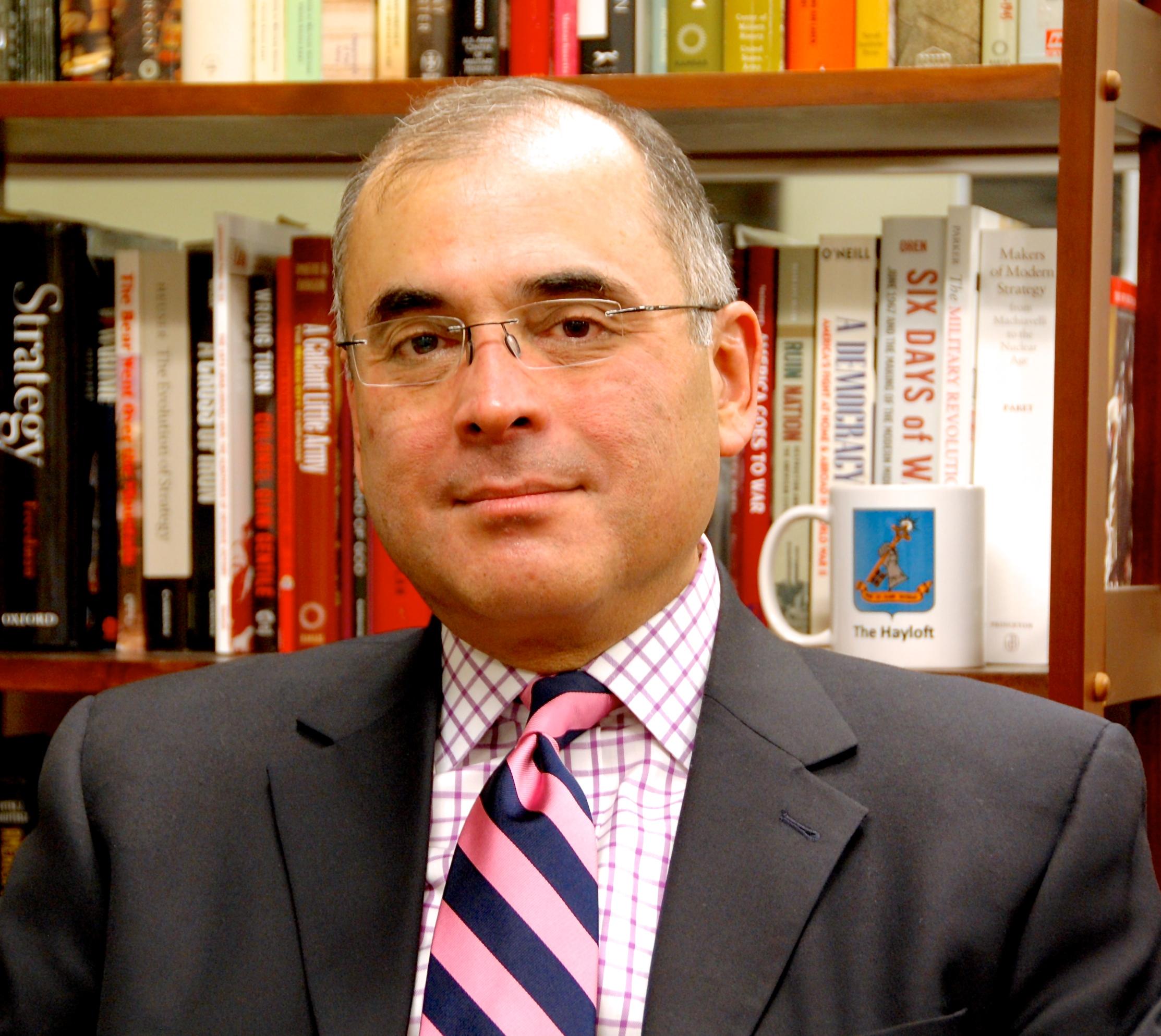 Ricardo A. Herrera is a historian and Associate Professor of Military History at the Fort Leavenworth US Army Command and General Staff College’s School of Advanced Military Studies, with a specialization in eighteenth- and nineteenth-century American military history and Early American history. Prior to joining SAMS, he spent six years teaching, leading, and designing staff rides at the Combat Studies Institute, US Army Combined Arms Center, Fort Leavenworth. His forthcoming book,
For Liberty and the Republic: The American Citizen as Soldier, 1775-1861, is being published by New York University Press and will be released in April 2015. 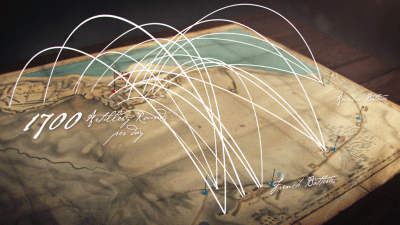