Mount Vernon welcomes Library research fellow Iris de Rode for a lecture on her discovery of an unexamined archive that introduces a heretofore-unknown pivotal figure in the American Revolution on Wednesday, May 15, 2019.
Register
Ticketing terms and cancellation policy 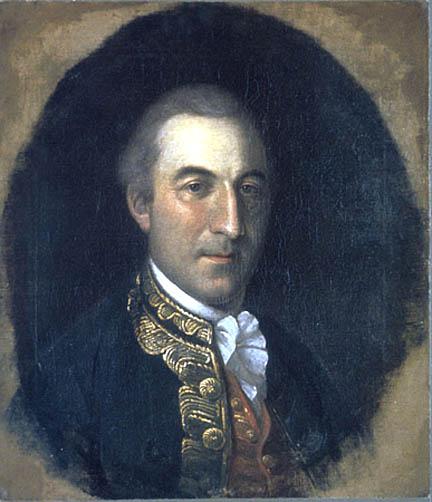 On December 14th 1782, George Washington wrote a farewell letter to his friend Chastellux, where he recalled their “friendship which neither time nor distance can ever eradicate. I can truly say, that never in my life did I part with a Man to whom my Soul clave more sincerely than it did to you”.

François-Jean de Chastellux (1734-1788) was a French Enlightenment philosopher and Major General of the French expeditionary forces during the American War of Independence. Today, Chastellux is forgotten by history, but the recent finding of his unexamined archive still privately held by the Chastellux family, sheds new light on a heretofore-unknown pivotal figure in the American Revolution.

The archive reveals untold aspects of the military decision-making process of going to Yorktown in the autumn of 1781, in which Chastellux played an intermediary role between French and American officers. The letters of Chastellux provide insights on the influence of French military practices on Washington’s continental army. Other documents show the efforts of Chastellux and Thomas Jefferson in spreading a “scientific” image of America in France, as well as Chastellux’s role in other intellectual and political exchanges between France and America in the Atlantic Age of Revolutions. 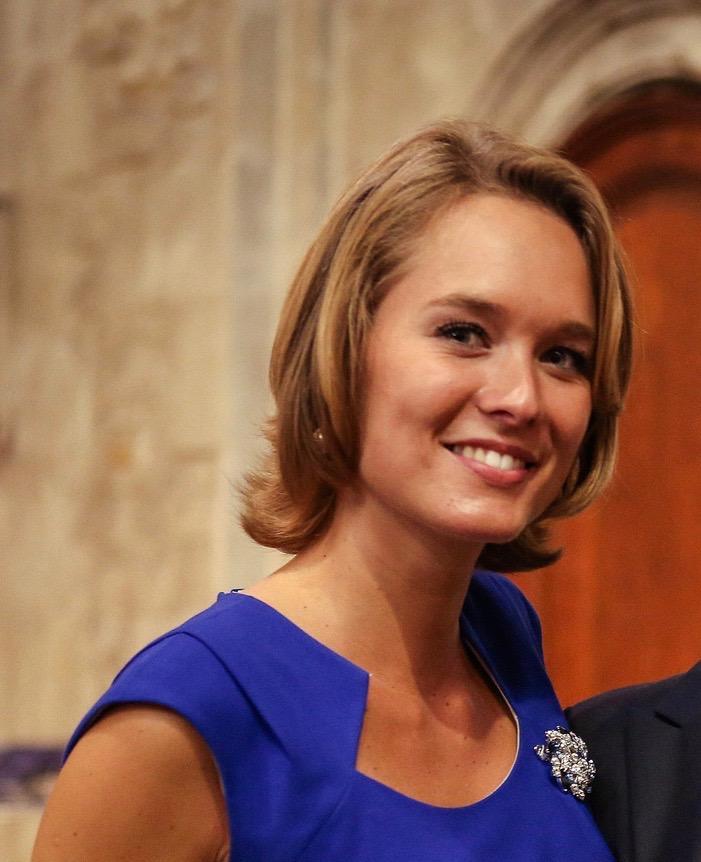 Iris de Rode is a Dutch PhD-candidate at the University of Paris VIII, under supervision of Prof. Bertrand Van Ruymbeke. Her dissertation proposes a biography on François Jean de Chastellux, characterized as a soldier-philosopher who is relevant for his aristocratic, intellectual and military networks.  Ms. de Rode is the recipient of the Chastellux Research Fellowship at Mount Vernon where she is completing research for her PhD thesis and a forthcoming biography on Chastellux, to be published in English.  She teaches European, American and Transatlantic history at the Euro-American campus of SciencesPo Paris, and is the co-author of La Marche sur Yorktown, le journal de Mathieu Dumas (16 juin-6 octobre 1781), with Bertrand Van Ruymbeke (2018).

The Chastellux Research Fellowship is funded by the Richard Lounsbery Foundation.