Mount Vernon welcomes author Patrick K. O'Donnell to the Robert H. and Clarice Smith Auditorium to discuss his book Washington's Immortals: The Untold Story of an Elite Regiment Who Changed the Course of the Revolution on July 5, 2016.
Register
Ticketing terms and cancellation policy 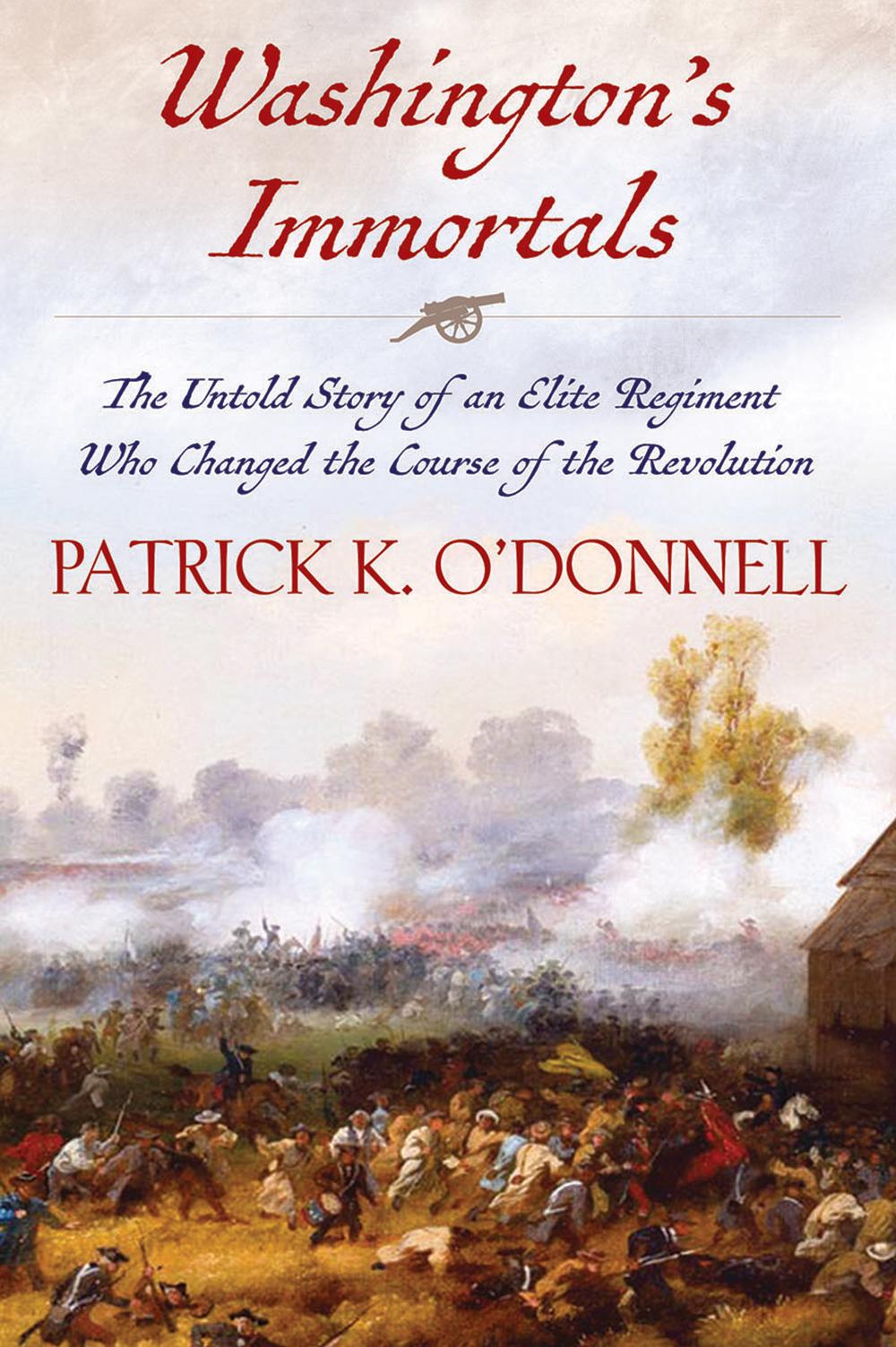 In August 1776, little over a month after the Continental Congress had formally declared independence from Britain, the revolution was on the verge of a sudden and disastrous end. General George Washington found his troops outmanned and outmaneuvered at the Battle of Brooklyn, and it looked like there was no escape. But thanks to a series of desperate rear guard attacks by a single heroic regiment, famously known as the “Immortal 400,” Washington was able to evacuate his men and the nascent Continental Army lived to fight another day.

Today only a modest, rusted, and scarred metal sign near an empty lot marks the mass grave where the bodies of the “Maryland Heroes” lie — 256 men “who fell in the Battle of Brooklyn.” O’Donnell brings to life the forgotten story of this remarkable band of brothers. Known as “gentlemen of honour, family, and fortune,” they fought not just in Brooklyn but in key battles including Trenton, Princeton, Camden, Cowpens, Guilford Courthouse, and Yorktown, where their heroism changed the course of the war.

Drawing on extensive original sources, from letters to diaries to pension applications, the author pieces together the stories of these brave men — their friendships, loves, defeats, and triumphs. He explores their arms and tactics, their struggles with hostile loyalists and shortages of clothing and food, their development into an elite unit, and their dogged opponents, including British General Lord Cornwallis. And through the prism of this one group, O’Donnell tells the larger story of the Revolutionary War. Washington’s Immortals is a gripping and inspiring boots-on-the-ground history sure to appeal to a wide readership. 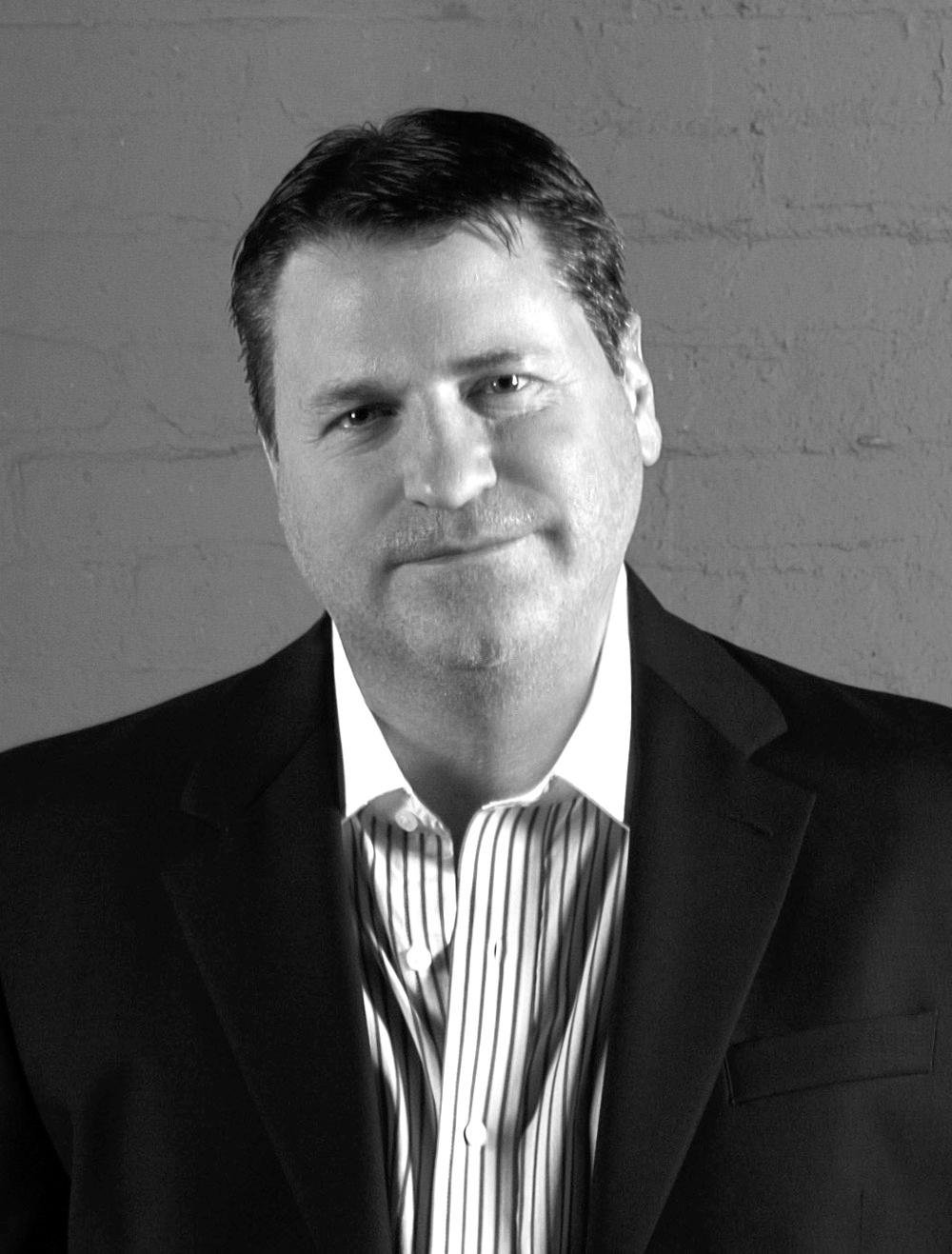 Patrick K. O’Donnell is a critically acclaimed American author who has written ten books on military history. He received the Combat Circle Award for Outstanding Military History for his best-selling book, Beyond Valour. His other works include First SEALs: The Untold Story of the Forging of America's Most Elite Unit and We Were One: Shoulder to Shoulder With the Marines Who Took Fallujah. As an unpaid, volunteer combat historian he spent three months in Iraq in uniform and conducted oral histories of U.S. troops in battle. On a later tour to Iraq he also served as a war correspondent for Men’s Journal and Fox News. His writing has also appeared in Military History Quarterly (MHQ), WWII Magazine, and a number of well-known blogs. As an expert on World War II espionage, special operations, and counter insurgency O'Donnell has provided historical consulting for DreamWorks’ award-winning miniseries Band of Brothers and for scores of documentaries produced by the BBC, The History Channel, and Fox News.

Attendees should park in Mount Vernon visitor parking lots and the auditorium through the entrance to the Shops at Mount Vernon.