Header Image: Statue of George Washington, engraved by Angelo Bertini, after a drawing by Giovanni Tognoli, from the original sculpture by Antonio Canova, 1820. Gift of M. Knoedler & Co., New York, 1953.42. Courtesy of the Birmingham Museum of Art. 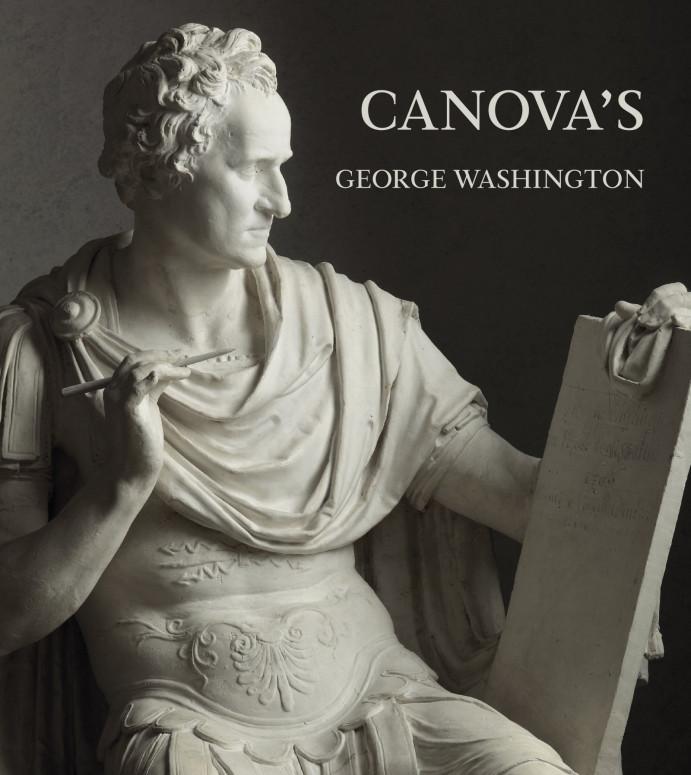 This fascinating book tells the story of a little-known masterpiece by the Italian sculptor Antonio Canova (1757–1822)—the statue of George Washington for the North Carolina State House, delivered in 1821 and destroyed by fire ten years later. It brings together, for the first time, Canova’s full-sized preparatory plaster model, sketches, engravings, drawings, and a selection of letters about the commission, some of them to or from Thomas Jefferson.

This is a major addition to the current body of published knowledge on the work of Antonio Canova, as well as on the classical revivalist sculpture of the early nineteenth century on both sides of the Atlantic. 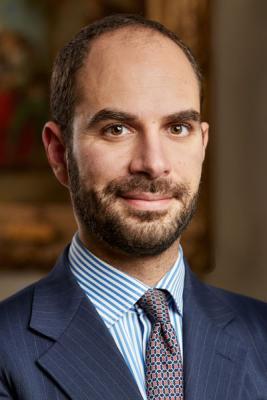 Xavier F. Salomon is Peter Jay Sharp Chief Curator of The Frick Collection. He is a noted scholar of Paolo Veronese and curated the monographic exhibition on the artist at the National Gallery, London (March–June 2014). Previously, he was Curator in the Department of European Paintings at the Metropolitan Museum of Art, and, before that, the Arturo and Holly Melosi Chief Curator at Dulwich Picture Gallery, where he curated Van Dyck in Sicily, 1624–25: Painting and the Plague (2012) and collaborated with Nicholas Cullinan on Twombly and Poussin: Arcadian Painters (2011). As an Andrew W. Mellon Curatorial Fellow at The Frick Collection (2004–6), he curated Veronese's Allegories: Virtue, Love, and Exploration in Renaissance Venice (2006). At the Frick, he has recently curated Cagnacci’s Repentant Magdalene: An Italian Baroque Masterpiece from the Norton Simon Museum (2016–17), Veronese in Murano: Two Venetian Renaissance Masterpieces Restored (2017–18), and Murillo: The Self-Portraits (2017–18) and Canova’s George Washington (2018). Salomon received his Ph.D. on the patronage of Cardinal Pietro Aldobrandini from the Courtauld Institute of Art. He has published in Apollo, The Burlington Magazine, Master Drawings, The Medal, The Art Newspaper, Journal of the History of Collections, and The Metropolitan Museum of Art Journal. Salomon sits on the Consultative Committee and is a trustee of The Burlington Magazine. He is a member of the International Scientific Committee of Storia dell'Arte and Arte Veneta, and is a trustee of Save Venice. In 2018, Salomon was named Cavaliere dell’Ordine della Stella d’Italia.