About the Book
Historians have long considered the Battle of Monmouth one of the most complicated engagements of the American Revolution. Fought on Sunday, June 28, 1778, Monmouth was critical to the success of the Revolution. It also marked a decisive turning point in the military career of George Washington. Without the victory at Monmouth Courthouse, Washington's critics might well have marshaled the political strength to replace him as the American commander-in-chief. Authors Mark Edward Lender and Garry Wheeler Stone argue that in political terms, the Battle of Monmouth constituted a pivotal moment in the War for Independence.

Viewing the political and military aspects of the campaign as inextricably entwined, this book offers a fresh perspective on Washington’s role in it. Drawing on a wide range of historical sources—many never before used, including archaeological evidence—Lender and Stone disentangle the true story of Monmouth and provide the most complete and accurate account of the battle, including both American and British perspectives. In the course of their account it becomes evident that criticism of Washington’s performance in command was considerably broader and deeper than previously acknowledged. In light of long-standing practical and ideological questions about his vision for the Continental Army and his ability to win the war, the outcome at Monmouth—a hard-fought tactical draw—was politically insufficient for Washington. Lender and Stone show how the general’s partisans, determined that the battle for public opinion would be won in his favor, engineered a propaganda victory for their chief that involved the spectacular court martial of Major General Charles Lee, the second-ranking officer of the Continental Army.

Replete with poignant anecdotes, folkloric incidents, and stories of heroism and combat brutality; filled with behind-the-scenes action and intrigue; and teeming with characters from all walks of life, Fatal Sunday gives us the definitive view of the fateful Battle of Monmouth.

About the Authors
Mark Edward Lender holds a Ph.D. in American History from Rutgers University. He is now Professor Emeritus of History at Kean University, from which he retired as Vice President for Academic Affairs. He is the author or co-author of ten books and numerous other works, including A Respectable Army: The Military Origins of the Republic, 1763-1789 (with James Kirby Martin) and Citizen Soldier: The Revolutionary War Diary of Joseph Bloomfield (also with Martin). Lender’s scholarship has won a number of awards, including the Cincinnati History Prize, the Richard P. McCormick Prize, and the Richard J. Hughes Award, the New Jersey Historical Commission’s highest award for service to New Jersey history.

Garry Wheeler Stone is a retired archaeological historian whose career includes 16 years as chief archaeologist at Historic St. Mary’s City, Maryland, and 23 years as historian at Monmouth Battlefield State Park. A past president of the Society for Historical Archaeology, he has authored or co-authored articles on St. Mary’s City, impermanent architecture, 17th and 18th-century ceramics, Valley Forge, and the Battle of Monmouth. He has received numerous awards for his work in historic preservation and historic site development, and a chapter from his dissertation was recognized as the best article appearing in the Maryland Historical Magazine during 1987. 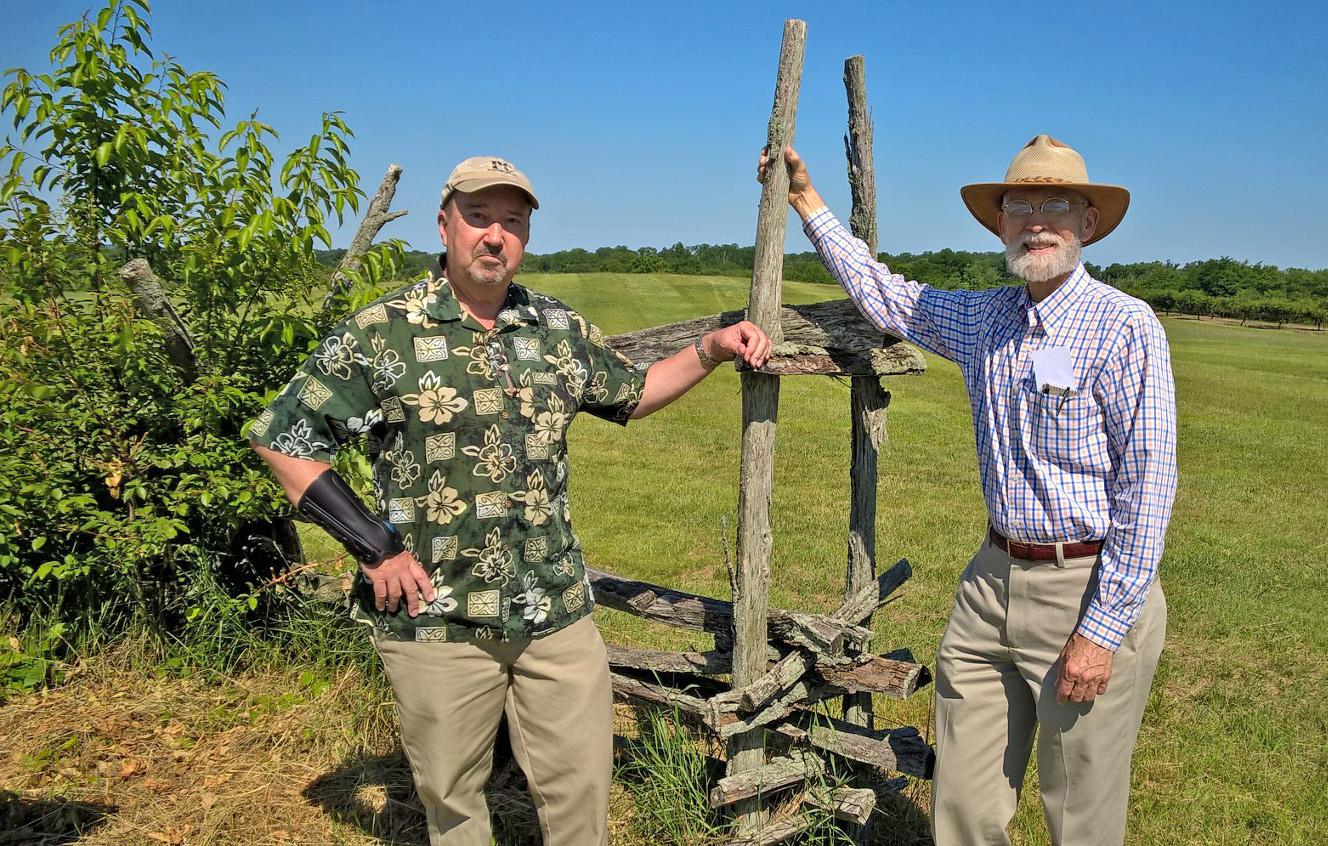