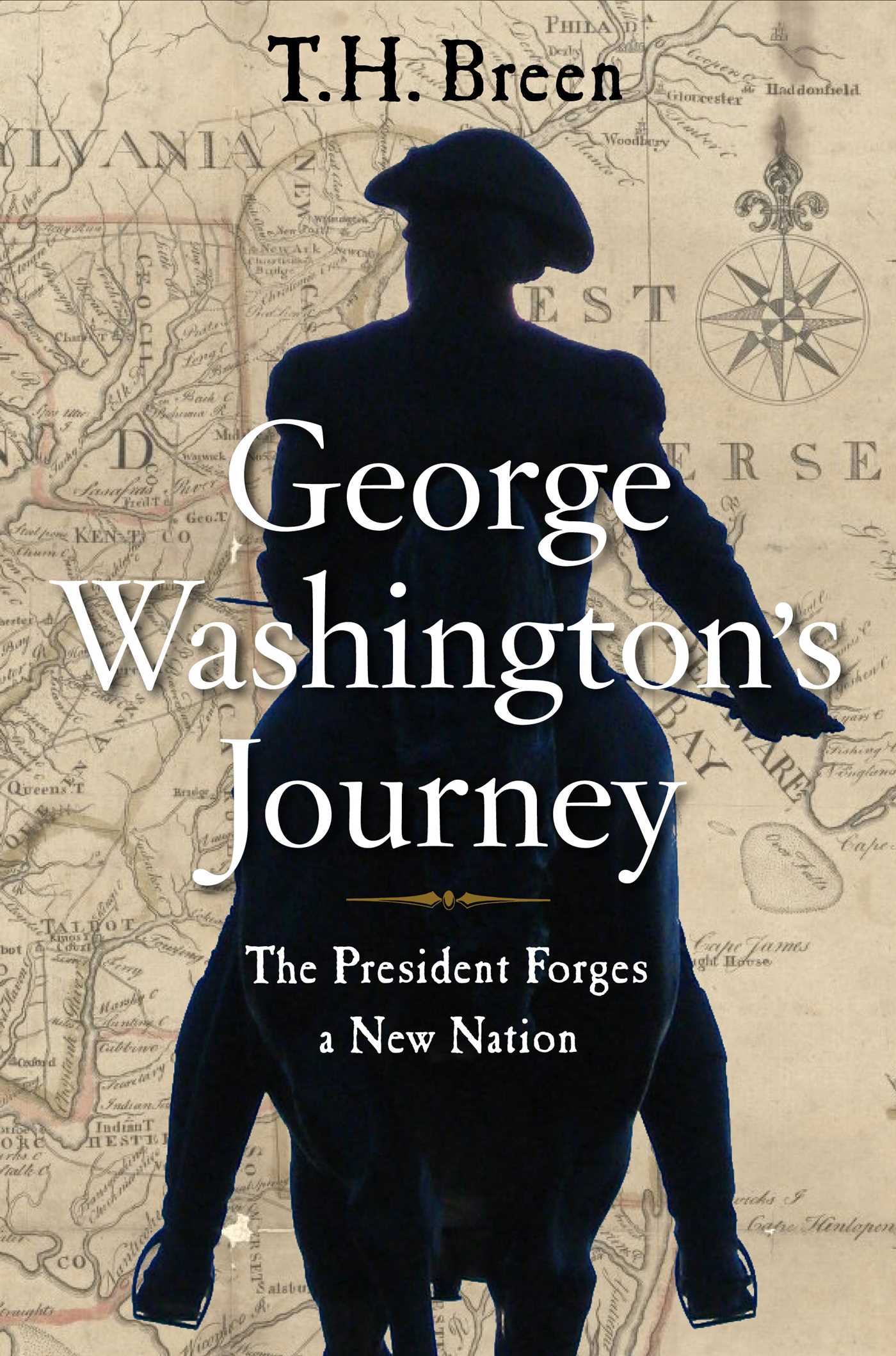 This is George Washington in the surprising role of political strategist. T.H. Breen introduces us to a George Washington we rarely meet. During his first term as president, he decided that the only way to fulfill the Revolution was to take the new federal government directly to the people. He organized an extraordinary journey carrying him to all thirteen states. It transformed American political culture. For Washington, the stakes were high. If the nation fragmented, as it had almost done after the war, it could never become the strong, independent nation for which he had fought. In scores of communities, he communicated a powerful and enduring message—that America was now a nation, not a loose collection of states. And the people responded to his invitation in ways that he could never have predicted. 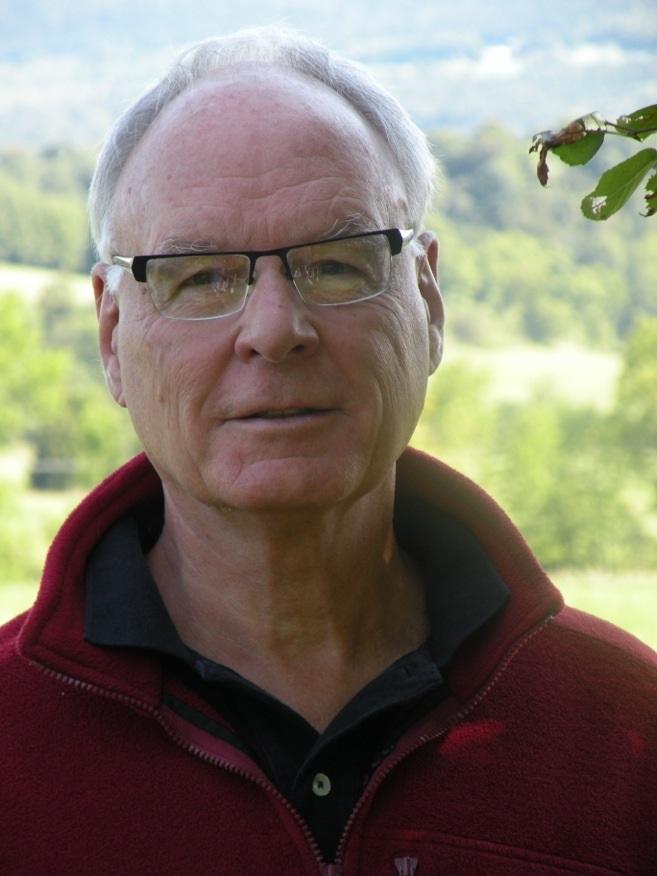 T. H. Breen is the William Smith Mason Professor of American History emeritus at Northwestern University and currently the James Marsh Professor at the University of Vermont as well as a faculty associate at the California Institute of Technology. He has held the Pitt Professorship in American History at Cambridge University and the Harmsworth Professorship at Oxford University. Breen has published ten books and more than sixty articles on various aspects of Colonial and Revolutionary American history. His most recent books are American Insurgents, American Patriots: The Revolution of the People and Marketplace of Revolution: How Consumer Politics Shaped American Independence, which won the Society of Colonial Wars Prize for the “Outstanding Book on the American Revolution” in 2004.