Mount Vernon welcomes author Steven C. Bullock to the Robert H. and Clarice Smith Auditorium to discuss his book Tea Sets and Tyranny: The Politics of Politeness in Early America on Thursday, April 26, 2018. 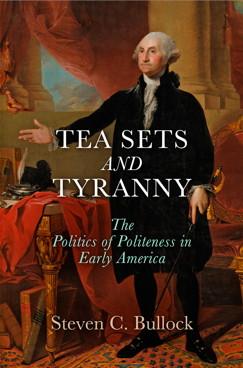 Even as eighteenth-century thinkers from John Locke to Thomas Jefferson struggled to find effective means to restrain power, contemporary discussions of society gave increasing attention to ideals of refinement, moderation, and polished self-presentation. These two sets of ideas have long seemed separate, one dignified as political theory, the other primarily concerned with manners and material culture. Tea Sets and Tyranny challenges that division. In its original context, Steven C. Bullock suggests, politeness also raised important issues of power, leadership, and human relationships. This politics of politeness helped make opposition to overbearing power central to early American thought and practice.

Although these views spanned the English Atlantic world, they were particularly significant in America, most notably in helping shape its Revolution. By the end of the eighteenth century, the politics of politeness was already breaking apart, however its ideals continued to be important. Opposition to arbitrary governing became central to American political culture; self-control became a major part of nineteenth-century values, but these ideals increasingly seemed to belong in separate spheres. This division between public power and personal life continues to shape thinking about liberty so fully that it has been difficult to recognize its origins in the eighteenth-century politics of politeness.

Tea Sets and Tyranny follows the experiences of six extraordinary individuals, each seeking to establish public authority and personal standing: a cast of characters that includes a Virginia governor consumed by fits of towering rage; a Carolina woman who befriended a British princess; and a former Harvard student who became America's first confidence man. 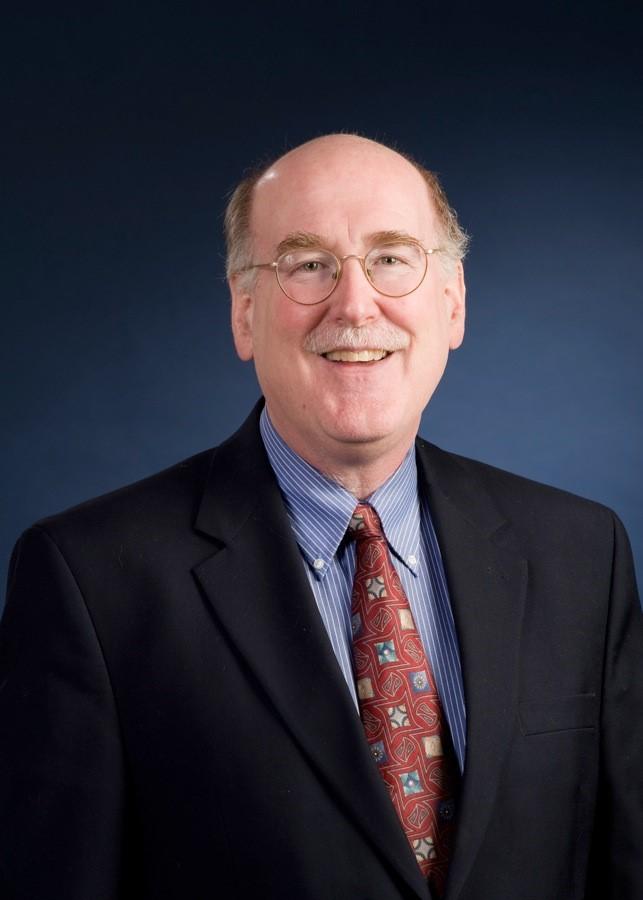 Steven C. Bullock is professor of history at Worcester Polytechnic Institute, where he was a recipient of the Trustees' Award for Outstanding Research and Creative Scholarship. He has also served as a Fulbright Lecturer in Okinawa, Japan. He is the author of Tea Sets and Tyranny: The Politics of Politeness in Early America (University of Pennsylvania, 2017), Revolutionary Brotherhood: Freemasonry and the Transformation of the American Social Order, 1730-1840 (University of North Carolina Press, 1996), and The American Revolution: A History in Documents (Oxford University Press, 2003).