Mount Vernon welcomes author S. Max Edelson to the Robert H. and Clarice Smith Auditorium to discuss his book The New Map of Empire: How Britain Imagined America Before Independence on Tuesday, October 3, 2017. 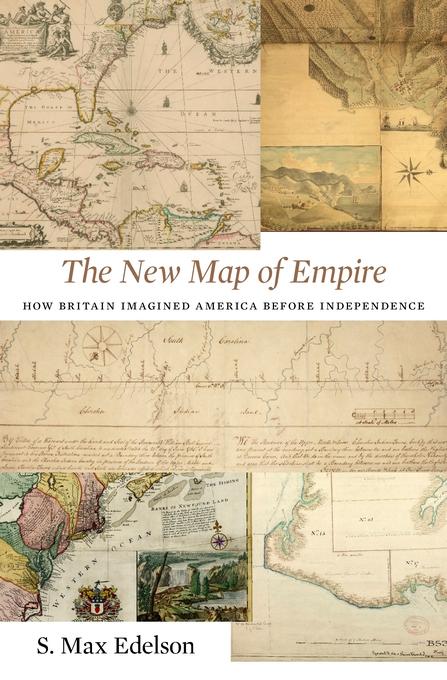 After the Treaty of Paris ended the Seven Years’ War in 1763, British America stretched from the Hudson Bay to the Florida Keys, from the Atlantic coast to the Mississippi River, and across new islands in the West Indies. To better rule these vast dominions, Britain set out to map its new territories with unprecedented rigor and precision. Max Edelson’s The New Map of Empire pictures the contested geography of the British Atlantic world and offers new explanations of the causes and consequences of Britain’s imperial ambitions in the generation before the American Revolution.

Under orders from King George III to reform the colonies, the Board of Trade dispatched surveyors to map far-flung frontiers, chart coastlines in the Gulf of St. Lawrence, sound Florida’s rivers, parcel tropical islands into plantation tracts, and mark boundaries with indigenous nations across the continental interior. Scaled to military standards of resolution, the maps they produced sought to capture the essential attributes of colonial spaces — their natural capacities for agriculture, navigation, and commerce — and give British officials the knowledge they needed to take command over colonization from across the Atlantic.

Britain’s vision of imperial control threatened to displace colonists as meaningful agents of empire and diminished what they viewed as their greatest historical accomplishment: settling the New World. As London’s mapmakers published these images of order in breathtaking American atlases, Continental and British forces were already engaged in a violent contest over who would control the real spaces they represented. 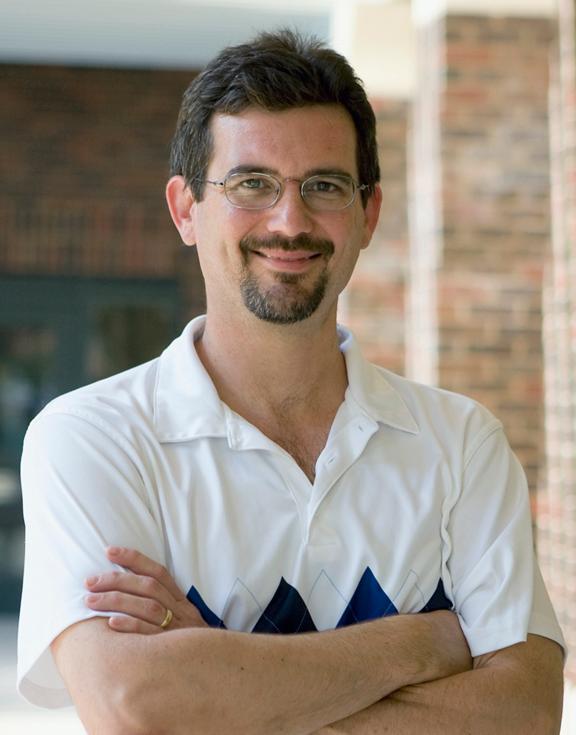 S. Max Edelson is Associate Professor of History at the University of Virginia.