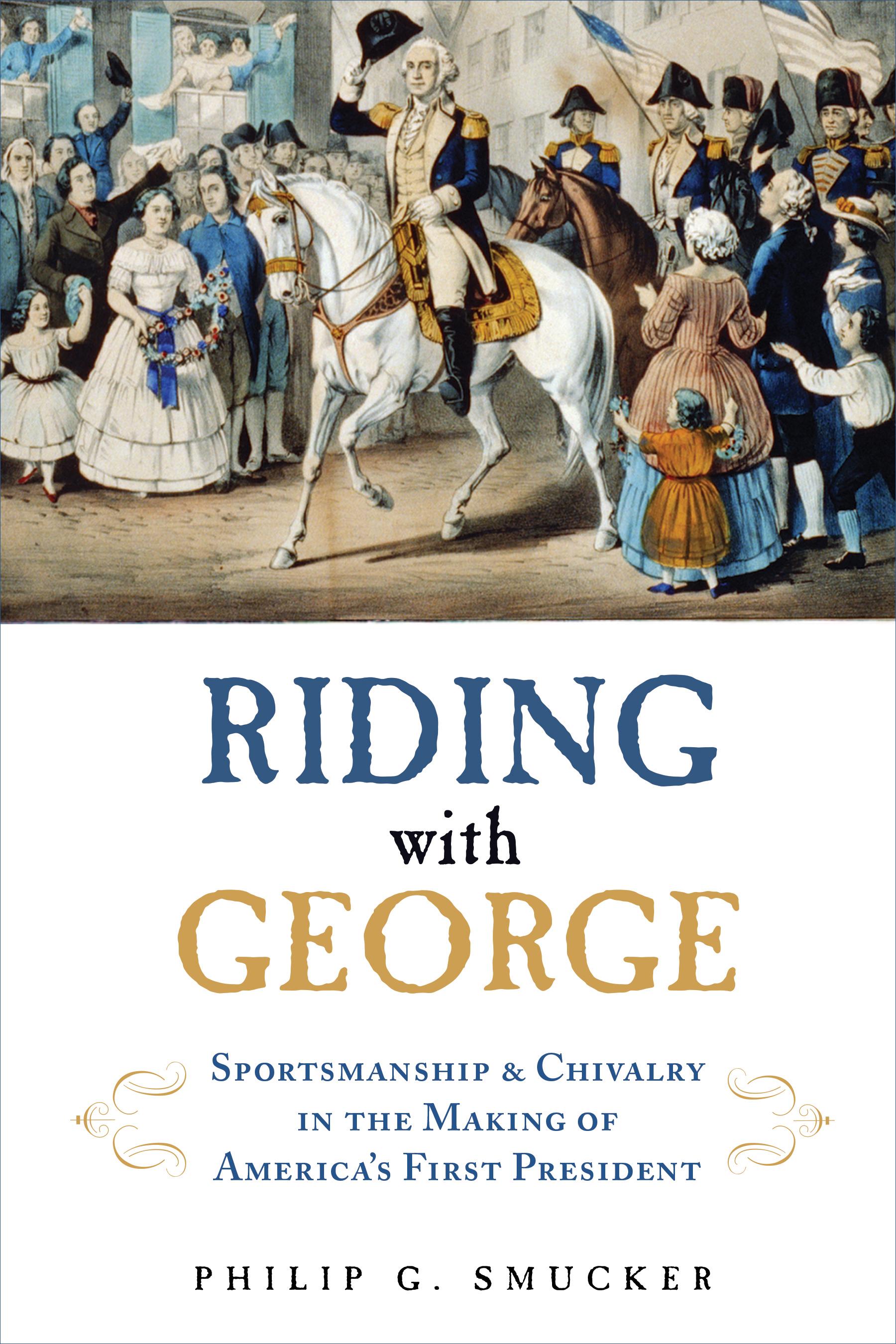 Long before George Washington was a president or general, he was a sportsman. Born in 1732, he had a physique and aspirations that were tailor-made for his age, one in which displays of physical prowess were essential to recognition in society. At six feet, two inches and with a penchant for rambunctious horse riding, what he lacked in formal schooling he made up for in physical strength, skill, and ambition. Virginia colonial society rewarded men who were socially adept, strong, graceful, and fair at play. Washington's memorable performances on the hunting field and on the battlefield helped crystallize his contribution to our modern ideas about athleticism and chivalry even as they also highlight the intimate ties between sports and war. Washington's actions, taken individually and seen by others as the core of his being, helped a young nation bridge the old to the new and the aristocrat to the republican.

Author Philip G. Smucker, a fifth-great-grandnephew of George Washington, uses his background as a war correspondent, sports reporter, and amateur equestrian to weave an insightful tale based upon his own travels in the footsteps and hoofprints of Washington as a surveyor, sportsman, and field commander. As often as possible, he saddles up and charges off to see what Washington's woods, byways, and battlefields look like from atop a saddle. Riding with George is "boots-in-stirrups" storytelling that unspools Washington's rise to fame in a never-before-told yarn. It shows how a young Virginian's athleticism and Old World chivalry propelled him to become a model of right action and good manners for a fledgling nation. 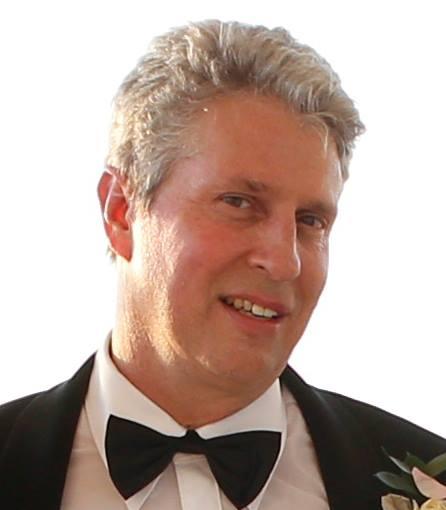 Philip G. Smucker is a journalist, professor, research fellow at the National Library for the Study of George Washington at Mount Vernon, and the author of My Brother, My Enemy and Al Qaeda's Great Escape. He lives in Virginia.