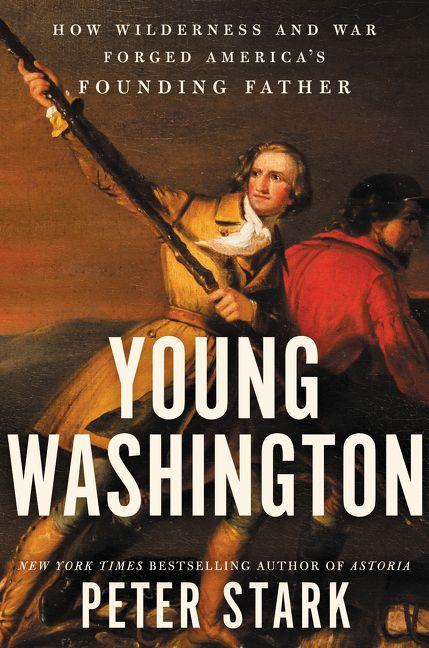 George Washington is lionized as wise and virtuous, the indispensable Founding Father. Yet, as New York Times bestselling author Peter Stark explores in his incisive new book, Young Washington: How Wilderness and War Forged America’s Founding Father, Washington in his youth was immature, arrogant and prone to disastrous mistakes. His impulsive actions as a flailing commander serving the British Crown in the Pennsylvania wilderness ignited the French and Indian War, which in turn helped spark the American Revolution. Stark tells a gripping adventure story about Washington’s struggling early years so at odds with his popular image, while showing how Washington’s passage through the wilderness laid the groundwork for the great leader he would become.

“George Washington at twenty-one was a very different Washington from the one we know and hold sacred,” Stark writes.  Contrary to the Washington of the cherry-tree bedtime story, the real young Washington was “ambitious, temperamental, vain, thin-skinned, petulant, awkward, demanding, stubborn, annoying, hasty and passionate. This Washington has not yet learned to cultivate his image or contain his emotions. Here, instead, is a raw young man struggling toward maturity and in love with a close friend’s wife. This is the Washington of emotional neediness, personal ambition, and mistakes—many mistakes.”

In Young Washington, Stark takes us into Washington’s head and helps us understand what drove Washington: how he fumbled into and found his way out of multiple crises and how these experiences helped forge the wise, empathetic leader he became.

Stark, a historian and seasoned adventure writer, paddled, hiked, and climbed the region where young Washington’s story played out. Stark recounts Washington’s early exploits into the wilderness with singular empathy, bringing to bear his own insights into the psychological stresses of the unknown. 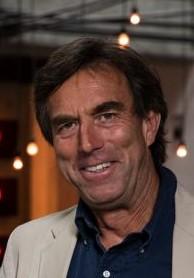 Peter Stark is the author of the New York Times bestseller Astoria, along with The Last Empty Places, Last Breath, and At the Mercy of the River. He is a frequent contributor to Outside Magazine, has written for Smithsonian and the New Yorker and has been nominated for a National Magazine Award.