Mount Vernon welcomes author Paul Staiti to the Robert H. and Clarice Smith Theater to discuss his book Of Arms and Artists: The American Revolution through Painters' Eyes on Wednesday, December 13, 2017. 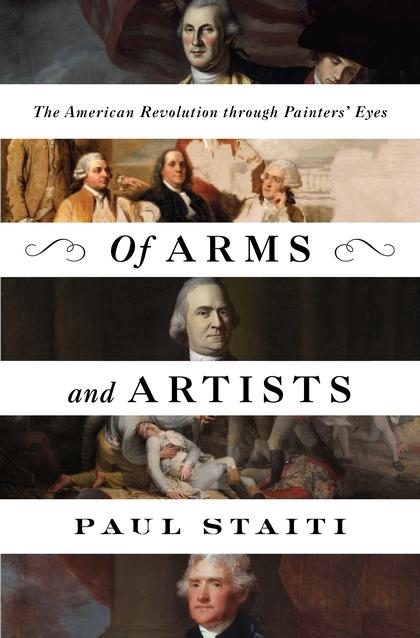 The images accompanying the founding of the United States--of honored Founders, dramatic battle scenes, and seminal moments--gave visual shape to Revolutionary events and symbolized an entirely new concept of leadership and government. Since then they have endured as indispensable icons, serving as historical documents and timeless reminders of the nation's unprecedented beginnings.

As Paul Staiti reveals in Of Arms and Artists, the lives of the five great American artists of the Revolutionary period--Charles Willson Peale, John Singleton Copley, John Trumbull, Benjamin West, and Gilbert Stuart--were every bit as eventful as those of the Founders with whom they continually interacted, and their works contributed mightily to America's founding spirit. Living in a time of breathtaking change, each in his own way came to grips with the history being made by turning to brushes and canvases, the results often eliciting awe and praise, and sometimes scorn. Ever since the passing of the last eyewitnesses to the Revolution, their imagery has connected Americans to 1776, allowing us to interpret and reinterpret the nation's beginning generation after generation. The collective stories of these five artists open a fresh window on the Revolutionary era, making more human the figures we have long honored as our Founders, and deepening our understanding of the whirlwind out of which the United States emerged.

Paul Staiti, Alumnae Foundation Professor of Fine Arts at Mount Holyoke College, is the author of books and essays on John Singleton Copley, Gilbert Stuart, Samuel F. B. Morse, William Michael Harnett, and Winslow Homer. He has lectured at the Louvre, the Museum of Fine Arts Boston, and the Metropolitan Museum of Art, and has been the recipient of senior fellowships from the National Endowment for the Humanities three times. He teaches courses on American art and architecture, as well as American cinema. In 2009 he was honored with Mount Holyoke’s Distinguished Teacher award. He lives in South Hadley, Massachusetts. 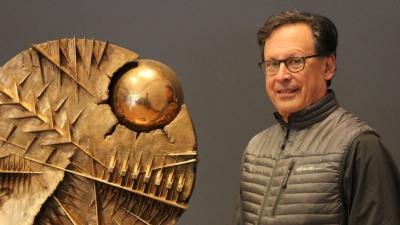