Mount Vernon welcomes author Nathaniel Philbrick to the Robert H. and Clarice Smith Auditorium to discuss his book Valiant Ambition: George Washington, Benedict Arnold, and the Fate of the American Revolution on May 10, 2016.
Register
Ticketing terms and cancellation policy 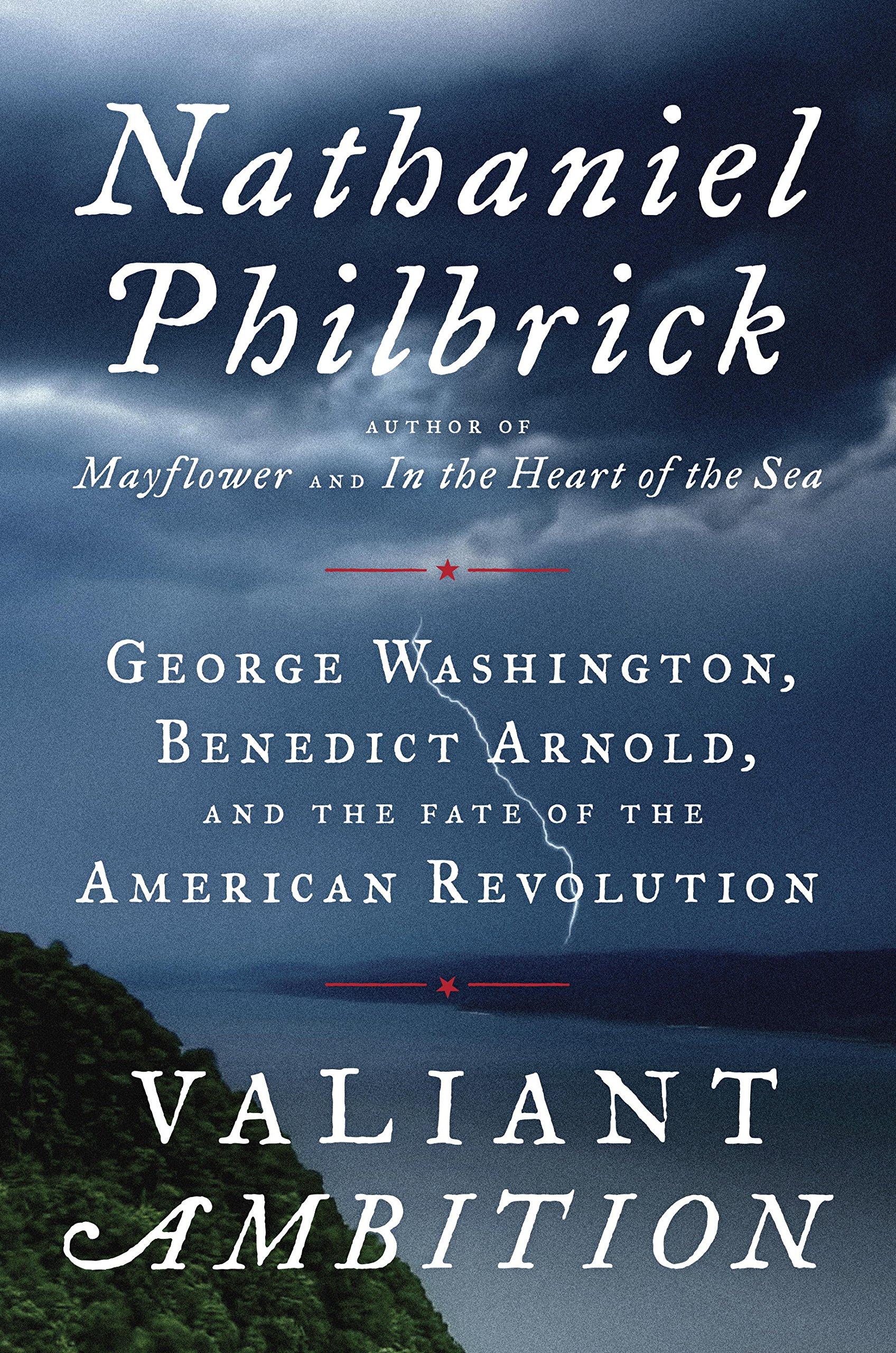 A surprising account of the middle years of the American Revolution and the tragic relationship between George Washington and Benedict Arnold.

In September 1776, the vulnerable Continental Army under an unsure George Washington (who had never commanded a large force in battle) evacuates New York after a devastating defeat by the British Army. Three weeks later, near the Canadian border, one of his favorite generals, Benedict Arnold, miraculously succeeds in postponing the British naval advance down Lake Champlain that might have ended the war. Four years later, as the war ends, Washington has vanquished his demons and Arnold has fled to the enemy after a foiled attempt to surrender the American fortress at West Point to the British. After four years of war, America is forced to realize that the real threat to its liberties might not come from without but from within.

Valiant Ambition is a complex, controversial, and dramatic portrait of a people in crisis and the war that gave birth to a nation. The focus is on loyalty and personal integrity, evoking a Shakespearean tragedy that unfolds in the key relationship of Washington and Arnold, who is an impulsive but sympathetic hero whose misfortunes at the hands of self-serving politicians fatally destroy his faith in the legitimacy of the rebellion. As a country wary of tyrants suddenly must figure out how it should be led, Washington’s unmatched ability to rise above the petty politics of his time enables him to win the war that really matters. 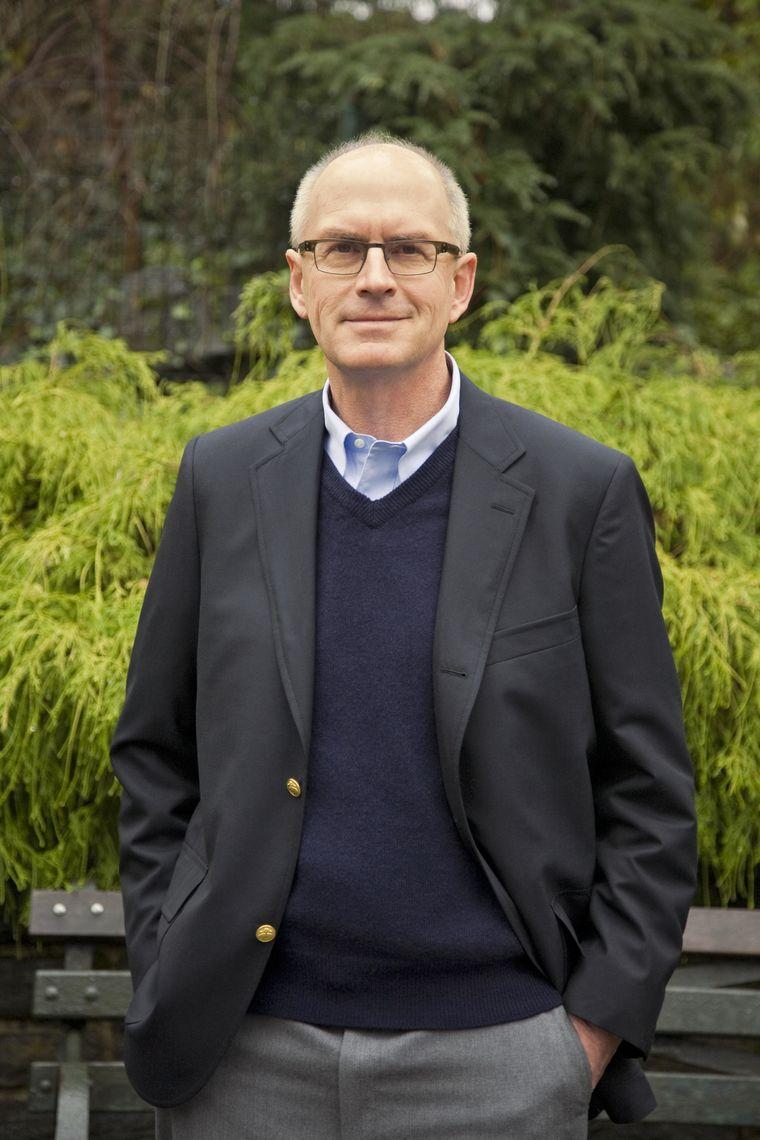 Nathaniel Philbrick grew up in Pittsburgh, Pennsylvania and earned a BA in English from Brown University and an MA in American Literature from Duke University, where he was a James B. Duke Fellow. He was Brown University’s first Intercollegiate All-American sailor in 1978, the same year he won the Sunfish North Americans in Barrington, RI. After working as an editor at Sailing World magazine, he wrote and edited several books about sailing, including The Passionate Sailor, Second Wind, and Yachting: A Parody.

In 2010 he published the New York Times bestseller The Last Stand, which was named a New York Times Notable book, a 2010 Montana Book Award Honor Book, and a 2011 ALA Notable Book. Philbrick was an on-camera consultant to the 2-hour PBS American Experience film “Custer’s Last Stand” by Stephen Ives. The book is currently being adapted for a ten hour, multi-part television series. Philbrick’s Why Read Moby-Dick? (2011) was a finalist for the New England Society Book Award and was named to the 2012 Listen List for Outstanding Audiobook Narration from the Reference and User Services Association, a division of the ALA.

In 2013 Philbrick published the New York Times bestseller, Bunker Hill: A City, a Siege, a Revolution, which was awarded both the 2013 New England Book Award for Non-Fiction and the 2014 New England Society Book Award as well as the 2014 Distinguished Book Award of the Society of Colonial Wars. Bunker Hill has been optioned by Warner Bros. for feature film adaptation with Ben Affleck attached to direct.

Philbrick’s writing has appeared in Vanity Fair, The New York Times Book Review, The Wall Street Journal, the Los Angeles Times, and The Boston Globe. He has appeared on the Today Show, the Morning Show, Dateline, PBS’s American Experience, C-SPAN, and NPR. He and his wife still live on Nantucket.