Watch this book talk live on the Library's Facebook page on September 15 at 7:00 p.m. EST.

James Madison’s Notes on the 1787 Constitutional Convention have acquired nearly unquestioned authority as the description of the U.S. Constitution’s creation. No document provides a more complete record of the deliberations in Philadelphia or depicts the Convention’s charismatic figures, crushing disappointments, and miraculous triumphs with such narrative force. But how reliable is this account?

In an unprecedented investigation that draws on digital technologies and traditional textual analysis to trace Madison’s composition, Mary Sarah Bilder reveals that Madison revised the Notes to a far greater extent than previously recognized. The Notes began as a diary of the Convention’s proceedings. Madison abandoned the project at a critical juncture, however, and left the Notes incomplete. He did not return to finish them until several years later, largely for Thomas Jefferson. By then Madison’s views were influenced by the new government’s challenges and Jefferson’s political ideas. Madison’s evolving vision of republican government, his Virginia allegiances, his openness to constitutional protection for slavery, his fascination with the finer points of political jockeying, and his depictions of Alexander Hamilton and Charles Pinckney shifted during the writing and rewriting of his account. When the Notes were finally published in 1840 the layers of revision were invisible.

Madison’s version of events quickly assumed an aura of objectivity, and the Notes molded the narrative of the Constitution. Madison’s Hand offers readers a biography of a document that, over two centuries, developed a life and character all its own. 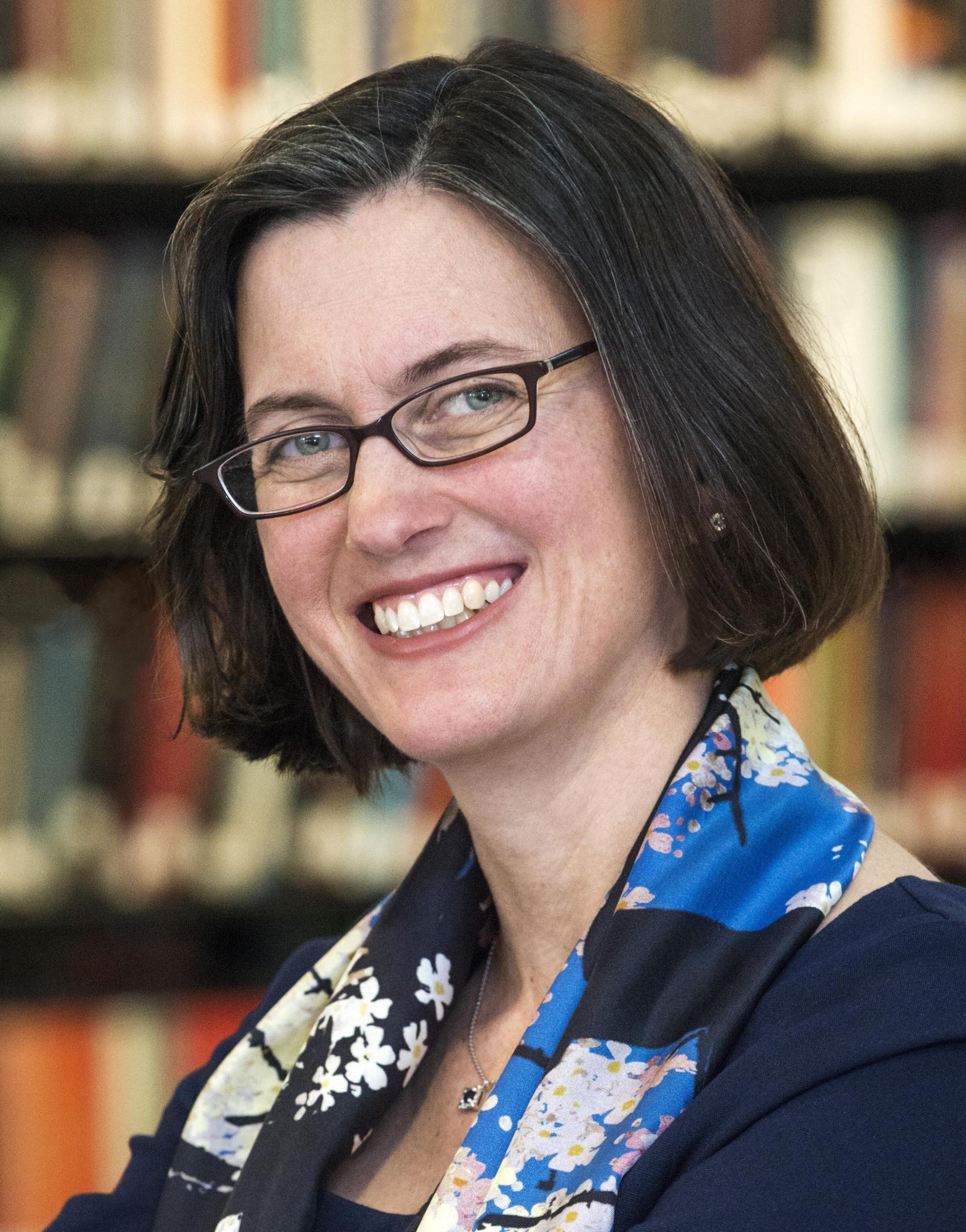 Mary Sarah Bilder is the Founders Professor of Law at Boston College Law School where she teaches in the areas of property, trusts and estates, and American legal and constitutional history. She received her B.A. with Honors and the Dean’s Prize from the University of Wisconsin at Madison, her J.D. from Harvard Law School, and her A.M. and Ph.D. from Harvard University in the History of American Civilization/American Studies. She was a law clerk to the Hon. Francis Murnaghan, Jr., U.S. Court of Appeals, Fourth Circuit. Her recent work has focused on the history of the Constitution, James Madison and the Founders, the history of judicial review, and colonial and founding era constitutionalism. Professor Bilder is a member of the American Law Institute, the Colonial Society of Massachusetts, the Massachusetts Historical Society, and a Fellow of the American Bar Foundation. She is member of the Massachusetts Bar Association and the State Bar of Wisconsin.

Consider dining with us at the Mount Vernon Inn before this event. Once you register print your tickets and bring them to the Inn on the evening of the book talk to receive 10% off your entire check or a free appetizer with purchase of two entrees.
Call 703.780.0011 to make a reservation.

Guests should park in Mount Vernon visitor lots and proceed to the main estate entrance (the Texas Gate). The theater is located inside the Ford Orientation Center.