Mount Vernon welcomes author Lydia Brandt to the Robert H. and Clarice Smith Auditorium to discuss her book First in the Homes of His Countrymen: George Washington's Mount Vernon in the American Imagination on Wednesday, December 7, 2016.
Register
Ticketing terms and cancellation policy 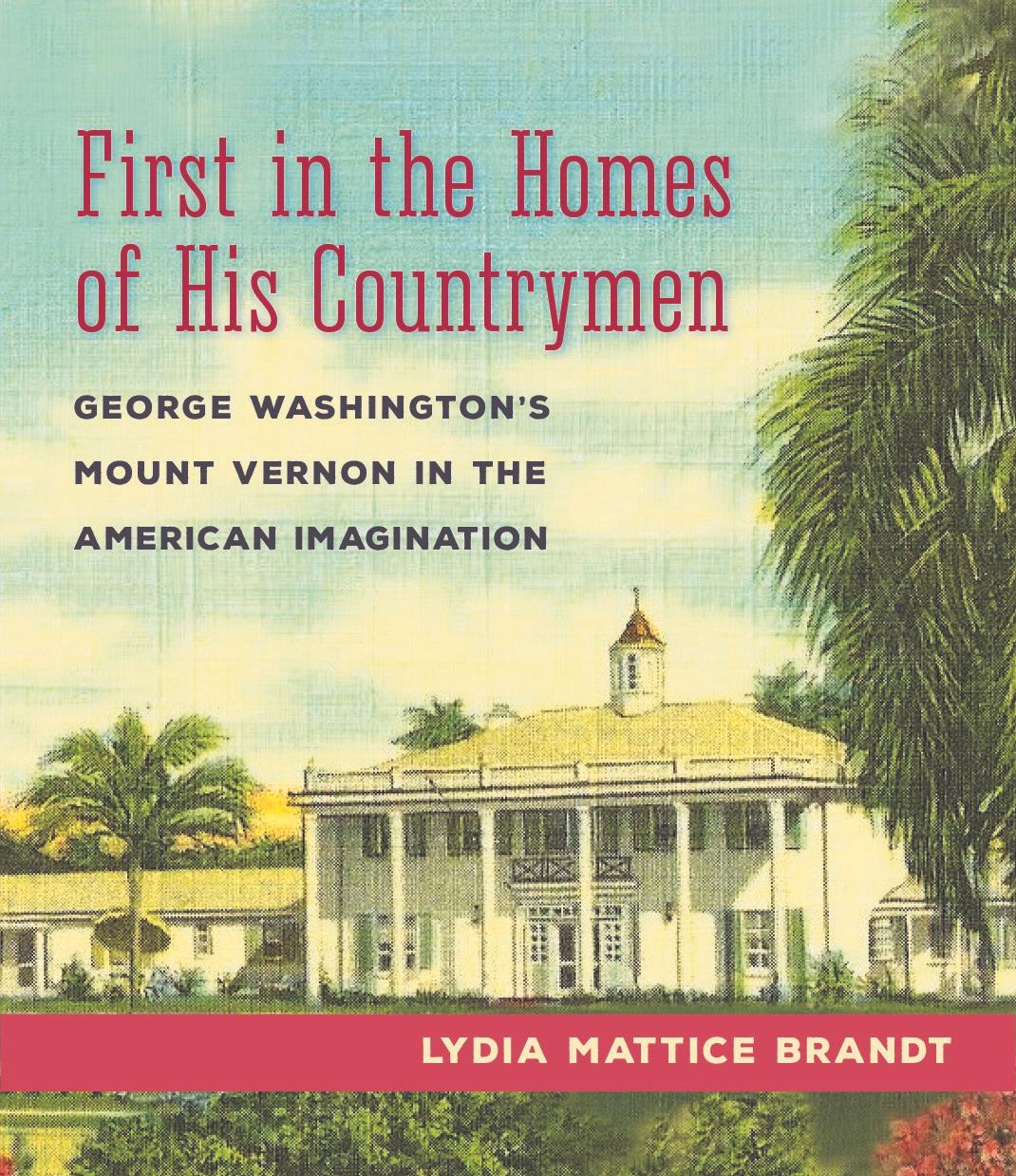 Over the past two hundred years Americans have reproduced George Washington’s Mount Vernon plantation house more often, and in a greater variety of media, than any of their country’s other historic buildings. In this highly original new book, Lydia Mattice Brandt chronicles America’s obsession with the first president’s iconic home through advertising, prints, paintings, popular literature, and the full-scale replication of its architecture.

Even before Washington’s 1799 death his house was an important symbol for the new nation. His countrymen used it to idealize the past as well as to evoke contemporary - and even divisive - political and social ideals. In the wake of the mid-nineteenth century’s revival craze, Mount Vernon became an obvious choice for architects and patrons looking to reference the past through buildings in residential neighborhoods, at world’s fairs, and along the commercial strip. The singularity of the building’s trademark piazza and its connection to Washington made it immediately recognizable and easy to replicate.

As a myriad of Americans imitated the building’s architecture the Mount Vernon Ladies’ Association carefully interpreted and preserved its fabric. Purchasing the house in 1859 amid intense scrutiny, the organization safeguarded Washington’s home and ensured its accessibility as the nation’s leading historic house museum. Tension between popular images of Mount Vernon and the organization’s "official" narrative for the house over the past 150 years demonstrates the close and ever-shifting relationship between historic preservation and popular architecture. In existence for roughly as long as the United States itself, Mount Vernon’s image has remained strikingly relevant to many competing conceptions of our country’s historical and architectural identity. 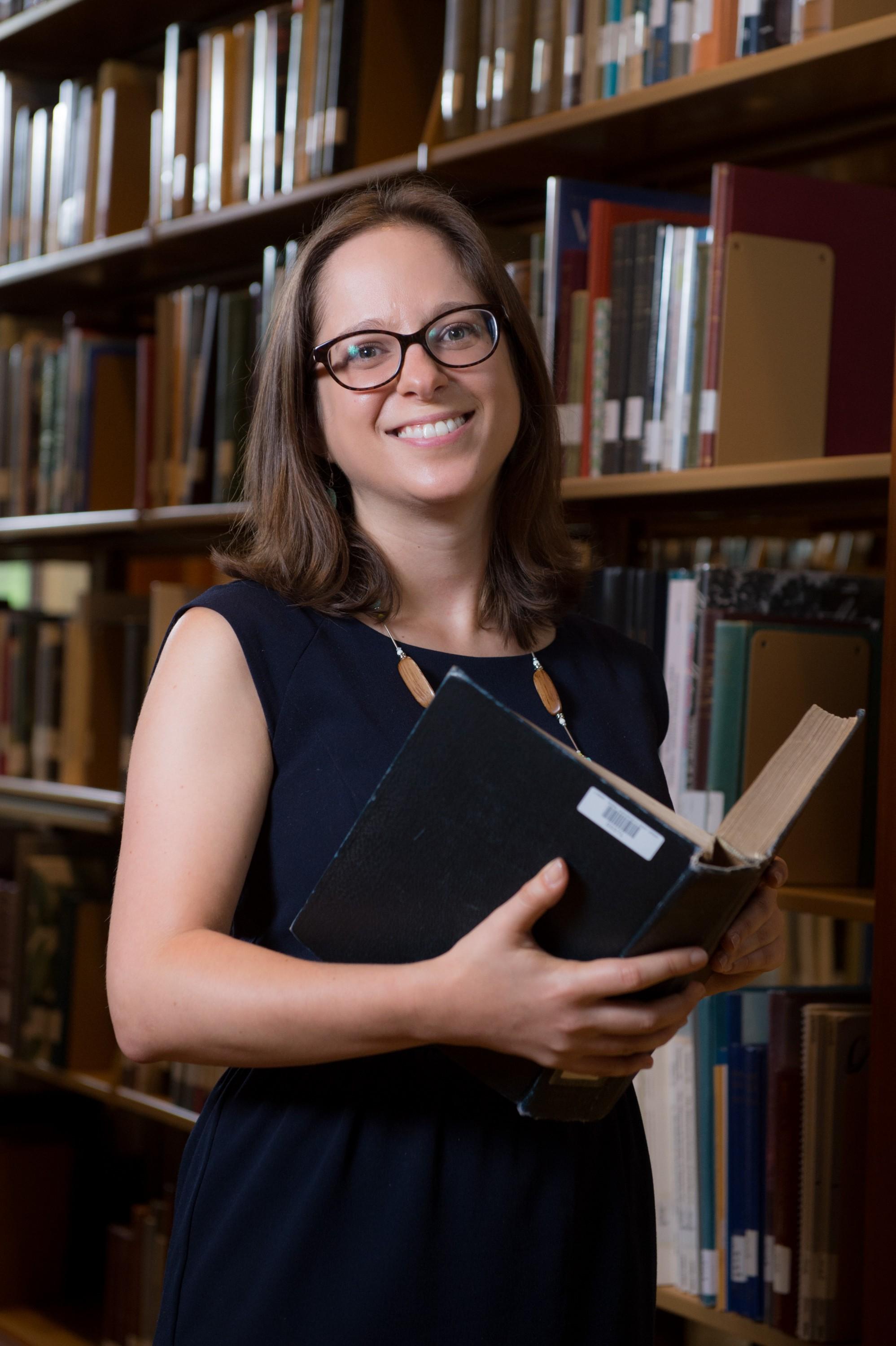 Lydia Mattice Brandt is Assistant Professor of Art History at the University of South Carolina. She earned her Ph.D. in Art and Architectural History from the University of Virginia in 2011, and was a member of the Washington Library’s inaugural class of research fellows.