Mount Vernon welcomes historian Lindsay Chervinksy to discuss her new book, The Cabinet: George Washington and the Creation of an American Institution during this Ford Evening Book Talk. 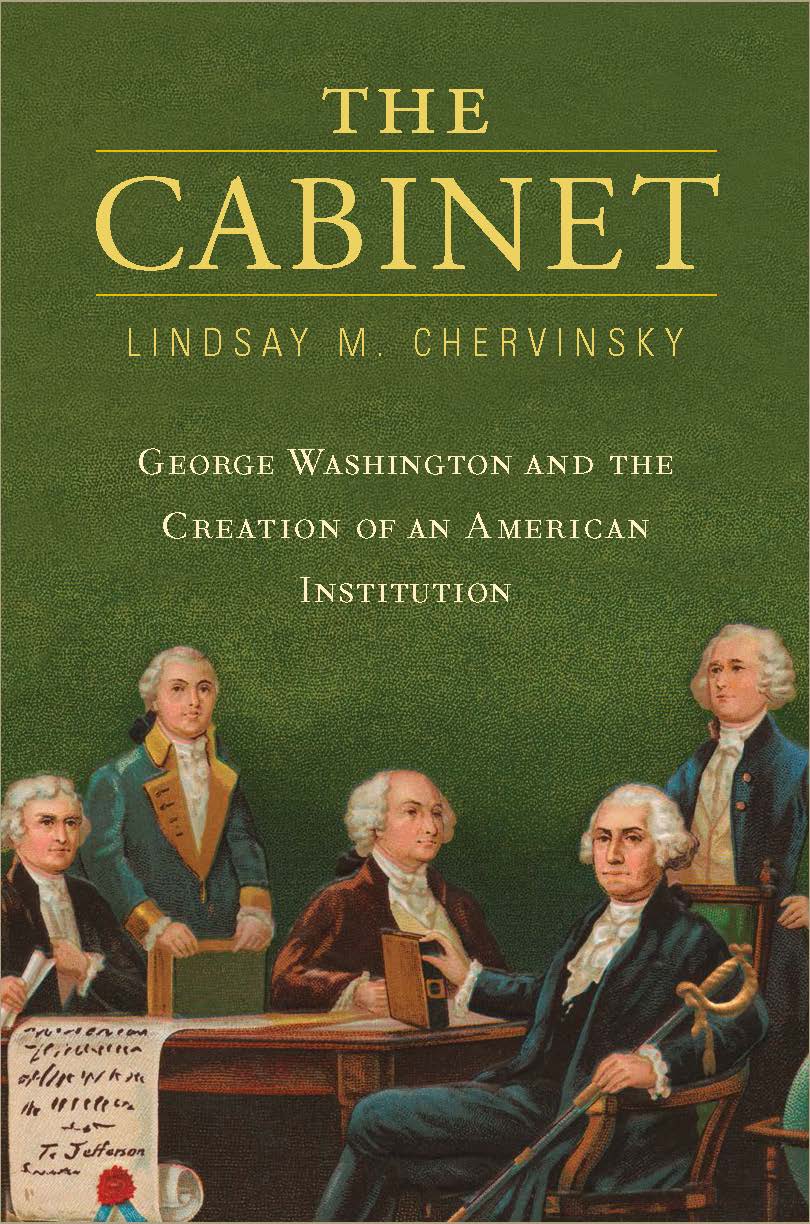 The U.S. Constitution never established a presidential cabinet—the delegates to the Constitutional Convention explicitly rejected the idea. So how did George Washington create one of the most powerful bodies in the federal government?

On November 26, 1791, George Washington convened his department secretaries—Alexander Hamilton, Thomas Jefferson, Henry Knox, and Edmund Randolph—for the first cabinet meeting. Why did he wait two and a half years into his presidency to call his cabinet? Because the U.S. Constitution did not create or provide for such a body. Washington was on his own.

Faced with diplomatic crises, domestic insurrections, and constitutional challenges—and finding congressional help lacking—Washington decided he needed a group of advisors he could turn to. He modeled his new cabinet on the councils of war he had led as commander of the Continental Army. In the early days, the cabinet served at the president’s pleasure. Washington tinkered with its structure throughout his administration, at times calling regular meetings, at other times preferring written advice and individual discussions. 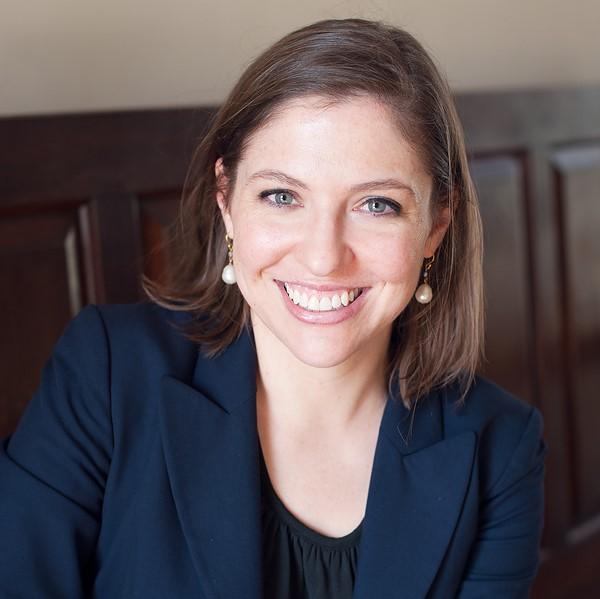 Lindsay M. Chervinsky, Ph.D. is an expert on the cabinet, presidential history, and U.S. government institutions. She is the Scholar-in-Residence at the Institute for Thomas Paine Studies and the Senior Fellow at the International Center for Jefferson Studies. She received her B.A. in history and political science from the George Washington University, and completed her masters and Ph.D. from the University of California, Davis.

Prior to joining ITPS, she was a postdoctoral fellowship at the Center for Presidential History at Southern Methodist University and a historian at the White House Historical Association. Her book, The Cabinet: George Washington and the Creation of an American Institution, was published by Harvard University Press on April 7, 2020. When she’s not writing, researching, or speaking about history, she loves to hike with her husband and her dog, John Quincy Dog Adams.