Mount Vernon welcomes authors Lea Berman and Jeremy Bernard to the Robert H. and Clarice Smith Theater to discuss their new book Treating People Well: The Extraordinary Power of Civility at Work and in Life on Thursday, January 18, 2018.

The event will be moderated by Roxanne Roberts, a reporter and feature writer for the Style section of The Washington Post. A reception with a cash bar will be available to guests following the evening's program. Please note that the Mount Vernon Inn will be closed. 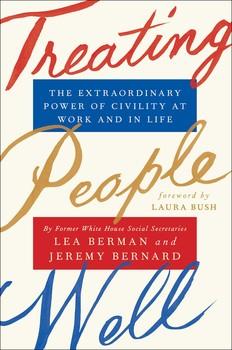 A guide to personal and professional empowerment through civility and social skills, written by two White House Social Secretaries who offer an important fundamental message—everyone is important and everyone deserves to be treated well.

Former White House social secretaries Lea Berman, who worked for George and Laura Bush, and Jeremy Bernard, who worked for Michelle and Barack Obama, have written an entertaining and uniquely practical guide to personal and professional success in modern life. Their daily experiences at 1600 Pennsylvania Avenue taught them valuable lessons about how to work productively with people from different walks of life and points of view. These Washington insiders share what they’ve learned through first person examples of their own glamorous (and sometimes harrowing) moments with celebrities, foreign leaders and that most unpredictable of animals—the American politician.

This book is for you if you feel unsure of yourself in social settings, if you’d like to get along more easily with others, or if you want to break through to a new level of cooperation with your boss and coworkers. They give specific advice for how to exude confidence even when you don’t feel it, ways to establish your reputation as an individual whom people like, trust, and want to help, and lay out the specific social skills still essential to success - despite our increasingly digitized world. Jeremy and Lea prove that social skills are learned behavior that anyone can acquire, and tell the stories of their own unlikely paths to becoming the social arbiters of the White House, while providing tantalizing insights into the character of the first ladies and presidents they served.

This is not a book about old school etiquette; they explain the things we all want to know, like how to walk into a roomful of strangers and make friends, what to do about a difficult colleague who makes you dread coming to work each day, and how to navigate the sometimes-treacherous waters of social media in a special chapter on “Virtual Manners.” For lovers of White House history, this is a treasure of never-before-published anecdotes from the authors and their fellow former social secretaries as they describe pearl-clutching moments with presidents and first ladies dating back to the Johnson administration.

The authors make a case for the importance of a return to treating people well in American political life, maintaining that democracy cannot be sustained without public civility. 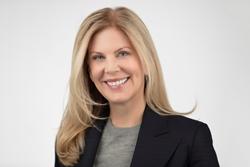 Lea Berman served as White House Social Secretary from 2004–2007, was Chief of Staff to Second Lady Lynne Cheney from 2002–2003 and, previously, Social Secretary to the Vice President. She is the creator of the blog America’s Table, and lives in Washington, DC. 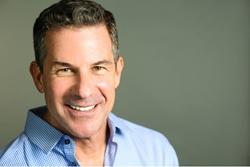 Jeremy Bernard served as White House Social Secretary and Special Assistant to the President from 2011–2015. Previously, he was Senior Advisor to the United States Ambassador in France. Prior to that he was the White House Liaison to the National Endowment for the Humanities (NEH). Jeremy is the Founder and President of JMB Global, LTD, a strategic consulting company, and lives in Los Angeles. 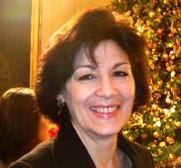 Roxanne Roberts is currently a reporter and a feature writer of the Style section for The Washington Post. Previously, she was also a co-author of the paper's Reliable Source column, a daily chronicle of Washington's A-listers, powerbrokers, and assorted scoundrels. She has worked as a journalist for several years covering White House state dinners and other high-profile Washington events.