Mount Vernon welcomes author Joseph F. Stoltz III to the Robert H. and Clarice Smith Auditorium to discuss his book A Bloodless Victory: The Battle of New Orleans in History and Memory on Tuesday, April 3, 2018.

*Due to inclement weather in the Washington, D.C. area, this event has been rescheduled to Tuesday, April 3, 2018. If you have reserved a ticket for the previous date, you will automatically be on the registration list for this program. 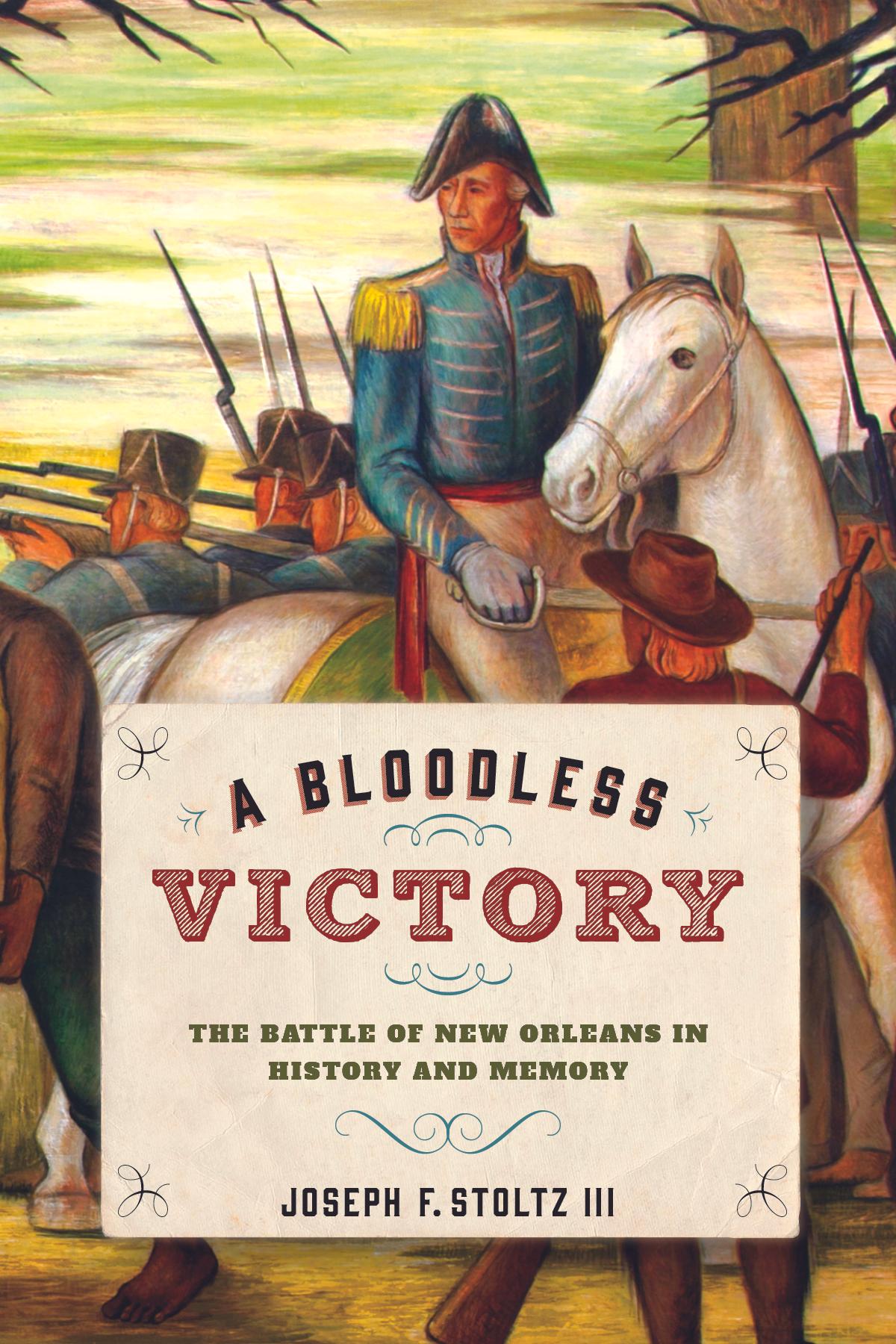 Once celebrated on par with the Fourth of July, January 8th—the anniversary of the Battle of New Orleans—is no longer a day of reverence for most Americans. Although the United States’ stunning 1815 defeat of the British army south of New Orleans gave rise to the presidency of Andrew Jackson, the Democratic Party, and the legend of Jean Laffite, the battle has not been a national holiday since 1861.

Joseph F. Stoltz III explores how generations of Americans have consciously revised, reinterpreted, and reexamined the memory of the conflict to fit the cultural and social needs of their time. Combining archival research with deep analyses of music, literature, theatre, and film across two centuries of American popular culture, Stoltz highlights the myriad ways that politicians, artists, academics, and ordinary people have rewritten the battle’s history. While these efforts could be nefarious—or driven by political necessity or racial animus—far more often they were simply part of each generations’ expression of values and world view.

From Andrew Jackson’s presidential campaign to the occupation of New Orleans by the Union Army to the Jim Crow era, the continuing reinterpretations of the battle alienated whole segments of the American population from its memorialization. Thus, a close look at the Battle of New Orleans offers an opportunity to explore not just how events are collectively remembered across generations but also how a society discards memorialization efforts it no longer finds necessary or palatable. 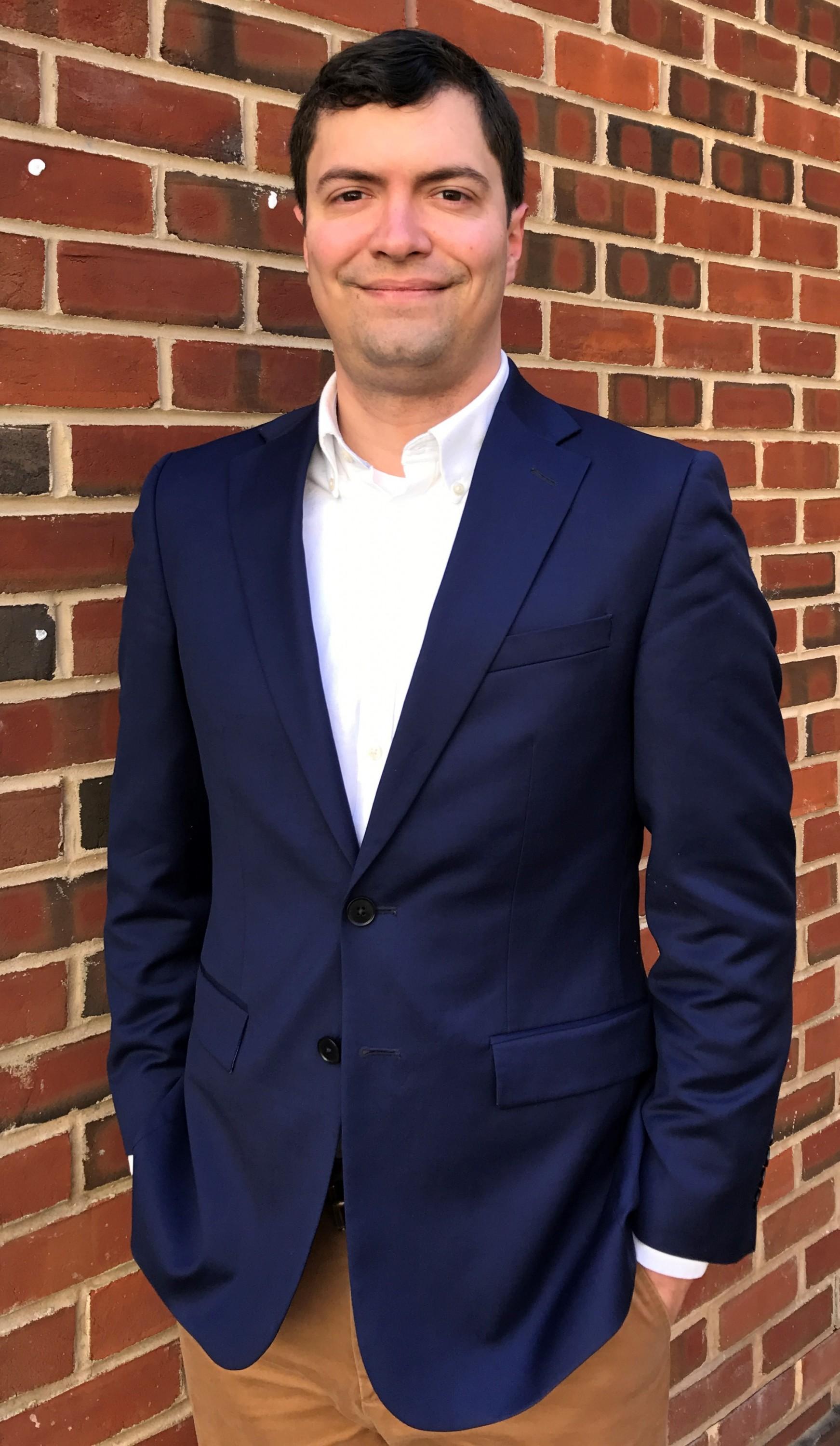 Joseph F. Stoltz III is a historian at the Fred W. Smith National Library for the Study of George Washington at Mount Vernon. He received his bachelor's and master's degrees from the University of New Orleans, and his Ph.D. from Texas Christian University. The author of numerous studies on the military history of the Revolution and Early National United States, he was a member of the Department of History at the United States Military Academy prior to joining the staff at Mount Vernon.