Mount Vernon welcomes author John Sedgwick to the Robert H. and Clarice Smith Theater to discuss his book War of Two: Alexander Hamilton, Aaron Burr, and the Duel That Stunned the Nation on Wednesday, November 16, 2016.

This book talk is sold out. For waitlist information please call (703) 667-3620 or email erosa@mountvernon.org. 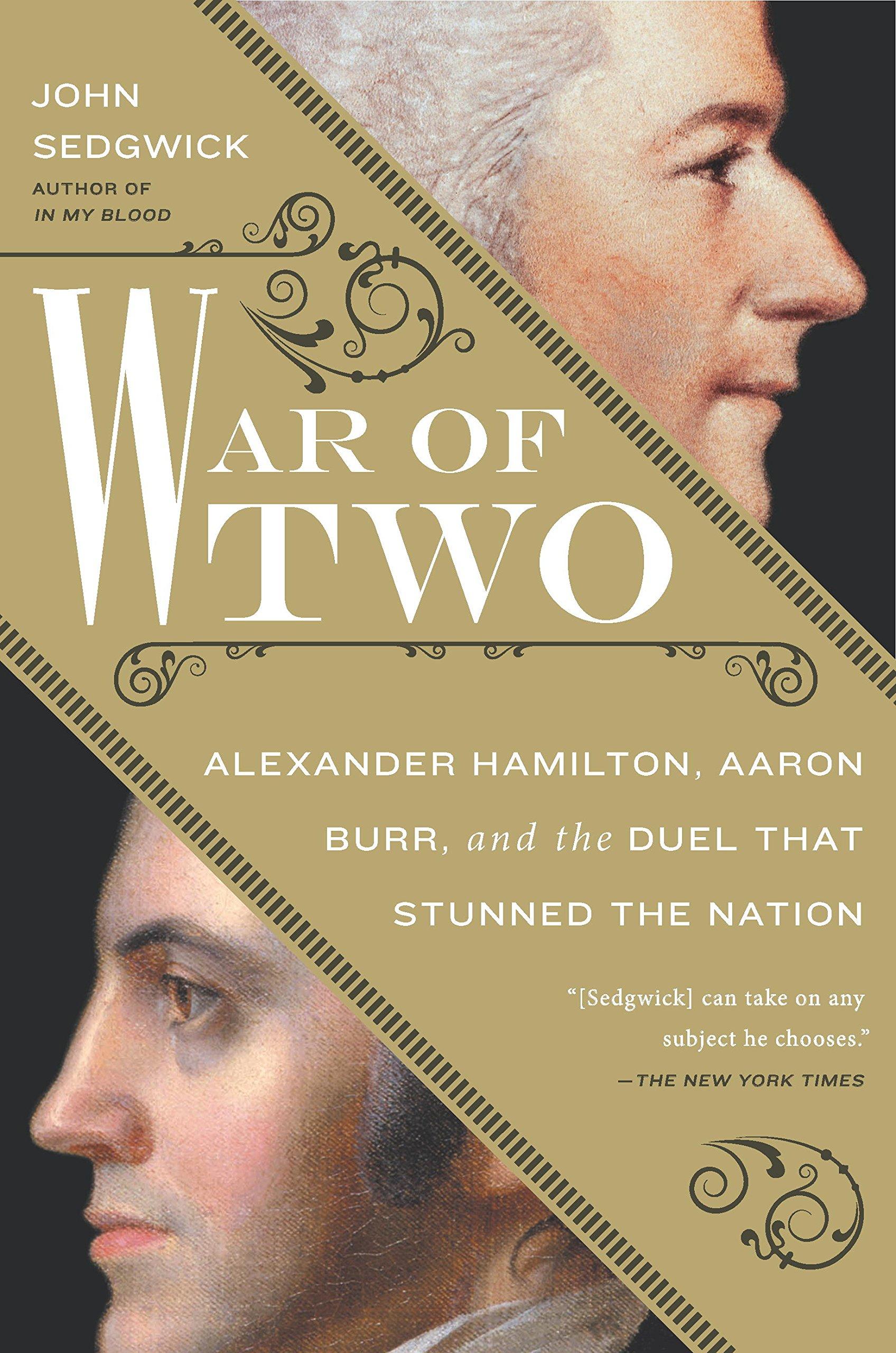 In the summer of 1804, two of America’s most eminent statesmen squared off, pistols raised, on a bluff along the Hudson River. That two such men would risk not only their lives but the stability of the young country they helped forge is almost beyond comprehension. Yet we know that it happened. The question is why. John Sedgwick explores the long-standing conflict between Founding Father Alexander Hamilton and Vice President Aaron Burr. A study in contrasts from birth, they had been compatriots, colleagues, and even friends. But above all they were rivals. After matching each other’s ambition and skill as lawyers in New York, they later battled for power along political fault lines that would not only decide the future of the United States but define it. A series of letters between Burr and Hamilton suggests the duel was fought over an unflattering comment made at a dinner party. But another letter, written by Hamilton the night before the event, provides critical insight into his true motivation. It was addressed to former Speaker of the House Theodore Sedgwick, a trusted friend of both men, and the author’s own ancestor. John Sedgwick argues that Hamilton saw Burr not merely as a personal rival but as a threat to the nation. Burr would prove that fear justified after Hamilton’s death when, haunted by the legacy of his longtime adversary, he embarked on an imperial scheme to break the Union apart. 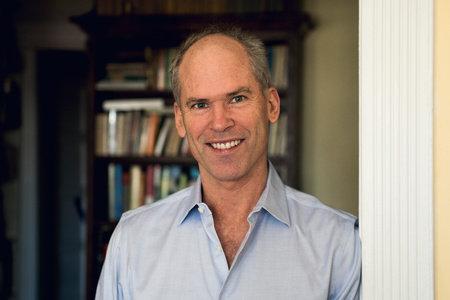 John Sedgwick began his professional writing career as a Harvard senior, when he placed an article on Harvard bathroom graffiti in Esquire. He has now published eleven books: three works of literary nonfiction, two novels, a family memoir, five collaborative books, and, most recently his co-biography War of Two: Alexander Hamilton, Aaron Burr, and the Duel that Stunned the Nation.   He has also published approximately five hundred magazine stories for the Atlantic Monthly, GQ, Newsweek, Esquire and Vanity Fair among many other publications.  John’s December, 2001, article in Worth Magazine on the nation’s finest nonprofit organizations was nominated for a National Magazine Award. His magazine work has been widely anthologized.

Guests should park in Mount Vernon visitor lots, proceed through the main gate (the Texas gate), and enter near the ticketing windows.