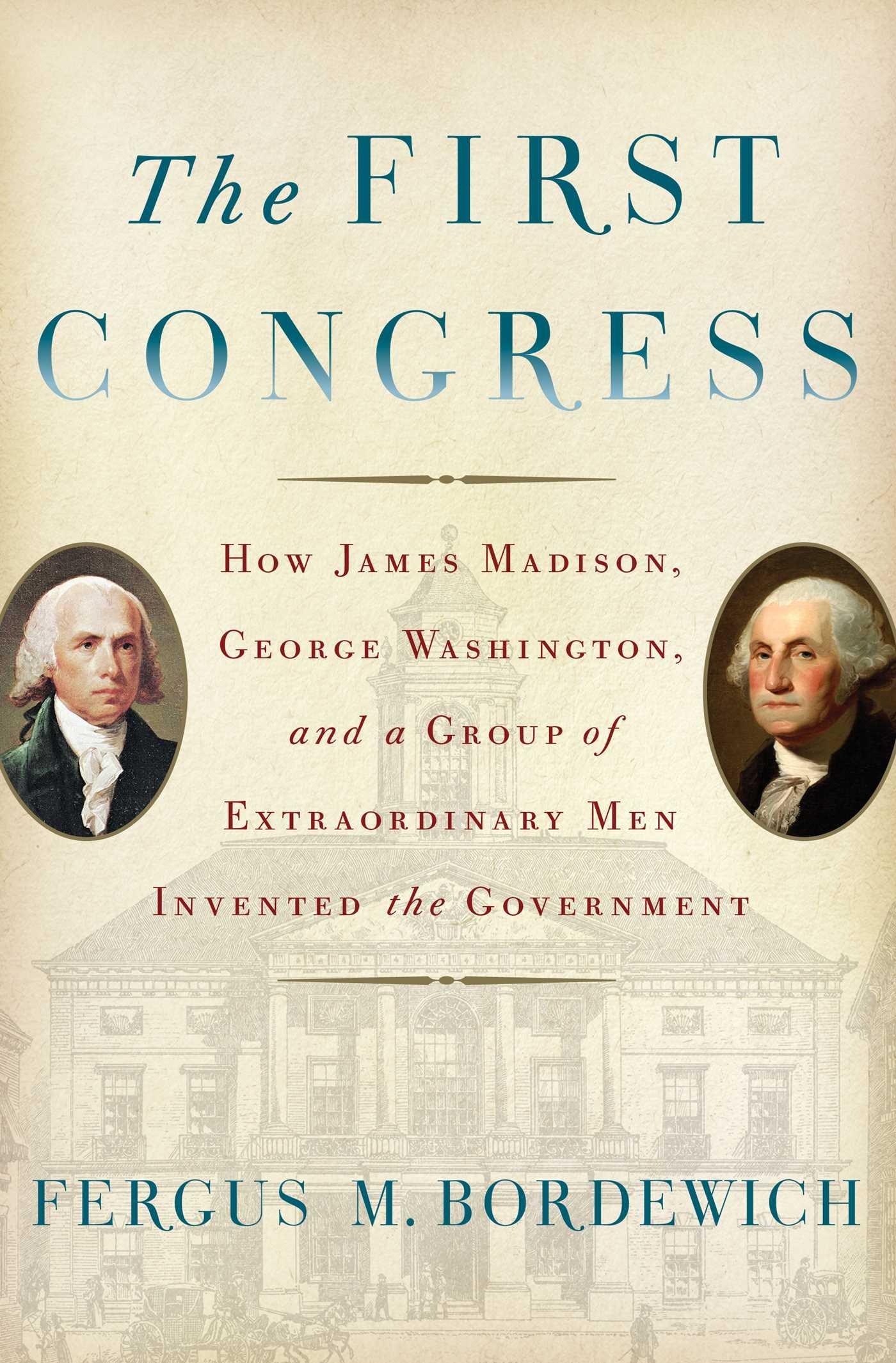 About the Book
The First Congress was the most important in US history, says prizewinning author and historian Fergus Bordewich, because it established how our government would actually function. Had it failed—as many at the time feared it would—it’s possible that the United States as we know it would not exist today.

The Constitution was a broad set of principles. It was left to the members of the First Congress and President George Washington to create the machinery that would make the government work. Fortunately James Madison, John Adams, Alexander Hamilton, and others less well known today rose to the occasion. During two years of often fierce political struggle, they passed the first ten amendments to the Constitution; they resolved bitter regional rivalries to choose the site of the new national capital; they set in place the procedure for admitting new states to the union; and much more. But the First Congress also confronted some issues that remain to this day: the conflict between states’ rights and the powers of national government; the proper balance between legislative and executive power; the respective roles of the federal and state judiciaries; and funding the central government. Other issues, such as slavery, would fester for decades before being resolved. 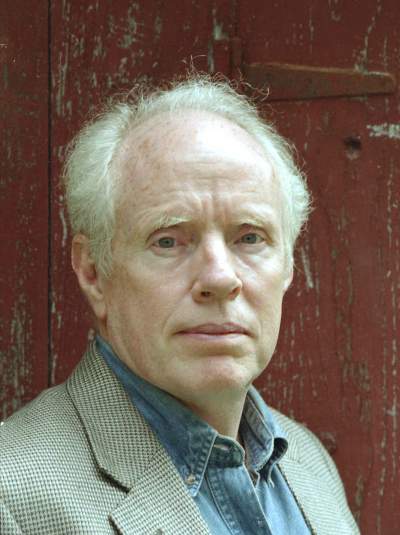 Fergus M. Bordewich was born in New York City and holds degrees from the City College of New York and Columbia University. He has been an independent historian and writer since the early 1970s. He is a frequent public speaker at universities and other forums as well as on radio and television. As a journalist he traveled extensively in Asia, the Middle East, Europe, and Africa, writing on politics, economic issues, culture, and history, on subjects ranging from the civil war in Burma, religious repression in China, Islamic fundamentalism, German reunification, the Irish economy, Kenya's population crisis, among many others. He also served for brief periods as an editor and writer for the Tehran Journal in Iran in 1972-1973, a press officer for the United Nations in 1980-1982, and an advisor to the New China News Agency in Beijing in 1982-1983, when that agency was embarking on its effort to switch from a propaganda model to a western-style journalistic one. His articles have appeared in many magazines and newspapers, including the New York Times, Wall Street Journal, Smithsonian, American Heritage, Atlantic, Harper's, New York Magazine, GEO, Reader's Digest, and others. He is the author of seven non-fiction books, including America’s Great Debate: Henry Clay, Stephen A. Douglas, and the Compromise that Preserved the Union (2012), which is the epic story of the nation's westward expansion, slavery and the Compromise of 1850.