Mount Vernon welcomes author Erik Goldstein to the Robert H. and Clarice Smith Auditorium to discuss his book The Swords of George Washington, on March 10, 2016. The lecture will be followed by a reception in the Vaughan Lobby, and an opportunity to view three of Washington’s swords from the Revolution, which are on display in the Museum, together for the first time in more than 200 years.
Register
Ticketing terms and cancellation policy 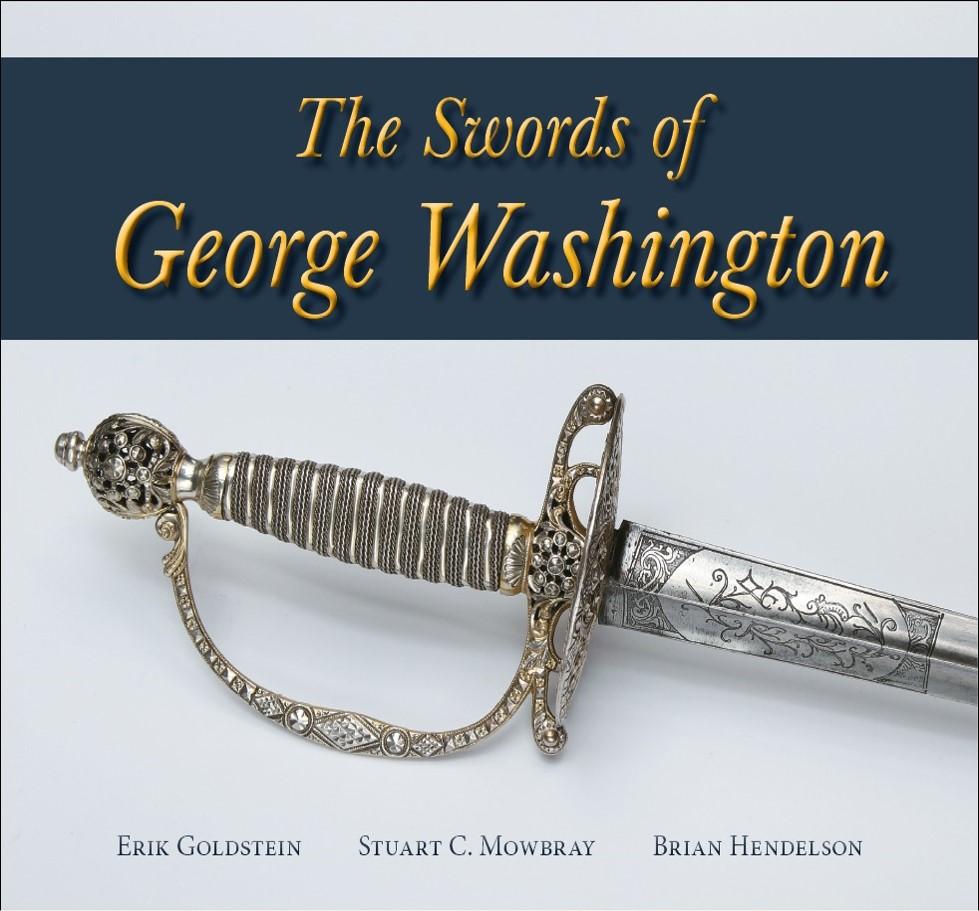 The unwavering reverence earned by George Washington during his lifetime is unparalleled in world history, and its luster remains bright to this day. Similarly, his swords have been cherished as relics of the great man for more than two centuries and endure as symbols of not only his accomplishments, but the birth of the American republic on the whole. Thus, it is not surprising that most of the swords which Washington owned retain extensive pedigrees and provide a unique opportunity to study a diverse group of edged weapons as acquired by one prominent American over the course of at least forty years.

Washington accumulated swords by acquiring them as the need for a specific type arose, he desired a stylistic update, or as gifts of one sort or another. Those he wore were functional and served a number of purposes. Primarily, each of these swords was a fashionable display of masculinity and an integral part of a gentleman's or military officer's attire. Since any old sword with a decent blade could be swung to effect in combat, the function of a sword as a weapon, in this case, took a back seat to its overall form and outward appearance.

Clearly of paramount importance, Washington's swords warranted special attention in his will and were specified for the five junior kinsmen he wanted to have them, either out of love, respect or both. These swords survive, after remaining in the hands of descendants for generations, and are now enshrined in institutions of national significance. The other known Washington swords, with a single exception, are also now in the care of prominent museums. Whether in the roll of gentleman planter, military officer, Commander in Chief or President of the United States, a sword frequently hung by Washington's side. His well-documented interest in his image dictates that the appropriate sword for each occasion was to be worn. Examined together in great detail and presented in full color for the first time, this is the story of the Swords of George Washington.

Dr. Goldstein's book can be purchased from the Shops at Mount Vernon here, and more information about George Washignton's swords can be found here. 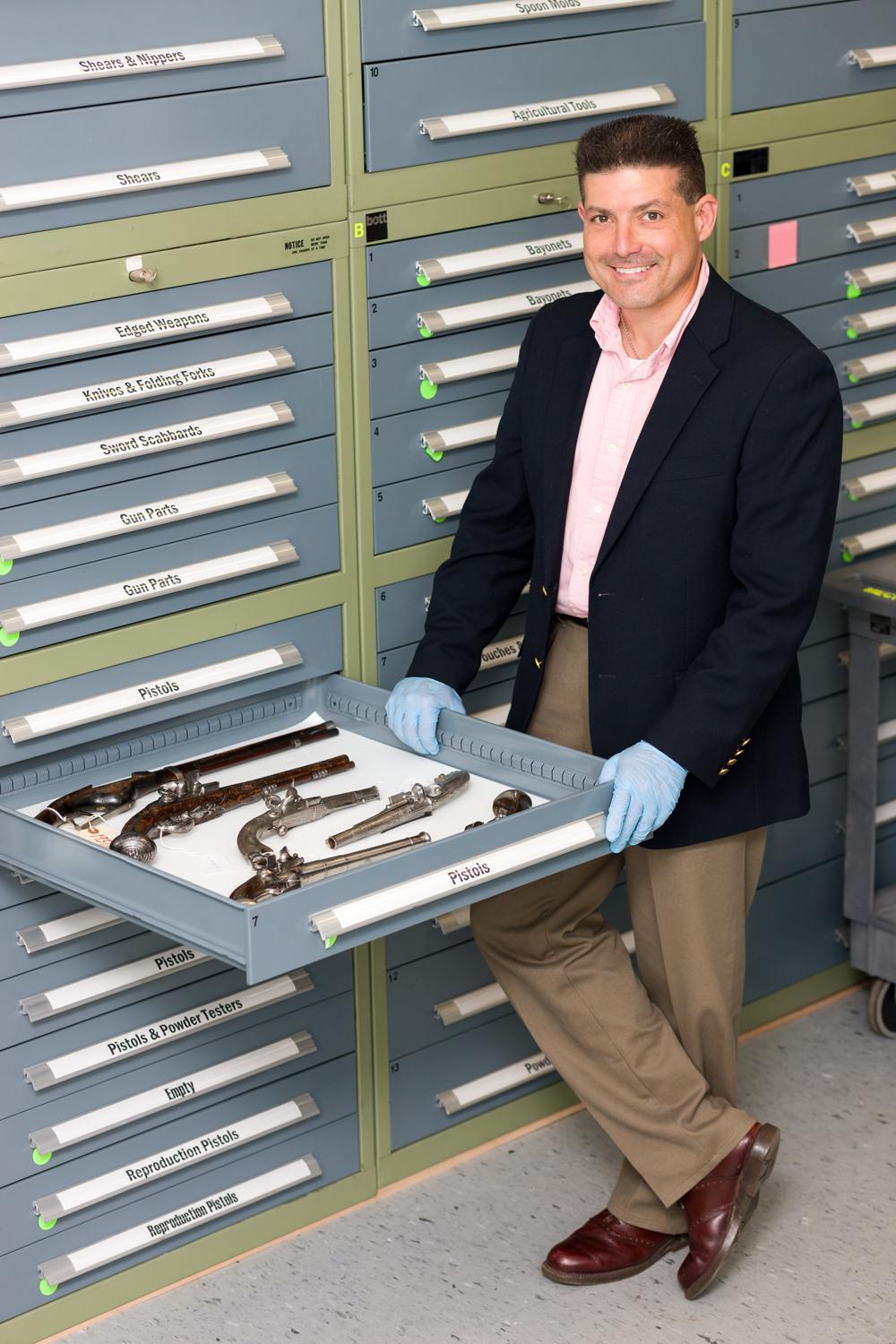 Erik Goldstein is Curator of Mechanical Arts & Numismatics at the Colonial Williamsburg Foundation. Originally from New York City, he is a lifelong student of the numismatics, arms, military history and the material culture of the 17th and 18th centuries. After receiving a BA in Fine Arts/Illustration from Parsons School of Design, he joined Harmer Rooke Numismatists, also in New York City, before spending the next 12 years as a professional numismatist and consultant. He has lectured on topics of military history and instructs a three-year syllabus on the coins, medals and paper money of Colonial America as part of the American Numismatics Association’s Summer Seminar held every July.

In addition to numerous articles, he has authored six books relating to antique weaponry and military history; The Bayonet in New France 1665-1760 (1997), The Socket Bayonet in the British Army 1687–1783 (2000), 18th Century Weapons of the Royal Welsh Fuziliers from Flixton Hall (2002), The Brown Bess, an Identification Guide (2010), and Ray’s Story, A Lost Air Gunner of the 454th Bomb Group (2013). Goldstein’s awards include the “Man at Arms Cup” for outstanding service to the field of Arms & Armor in 1997, the Numismatic Literary Guild’s Best Article award for 2010, and an honorary Doctorate of Numismatics from the Florence Schook School of Numismatics at the American Numismatic Association.

Click here to read an interview with Dr. Goldstein about his research on the swords of George Washington.