When George Washington was elected president, he reluctantly left behind his beloved Mount Vernon to serve in Philadelphia, the temporary seat of the nation’s capital, after a brief stay in New York. In setting up his household he took Tobias Lear, his celebrated secretary, and nine slaves, including Ona Judge, about which little has been written. As he grew accustomed to Northern ways, there was one change he couldn’t get his arms around: Pennsylvania law required enslaved people be set free after six months of residency in the state. Rather than comply, Washington decided to circumvent the law. Every six months he sent the slaves back down south just as the clock was about to expire.

Though Ona Judge lived a life of relative comfort, the few pleasantries she was afforded were nothing compared to freedom, a glimpse of which she encountered first-hand in Philadelphia. So, when the opportunity presented itself one clear and pleasant spring day in Philadelphia, Judge left everything she knew to escape to New England. Yet freedom would not come without its costs. At just twenty-two-years-old, Ona became the subject of an intense manhunt led by George Washington, who used his political and personal contacts to recapture his property. Impeccably researched, historian Erica Armstrong Dunbar weaves a powerful tale and offers fascinating new scholarship on how one young woman risked it all to gain freedom from the famous founding father. 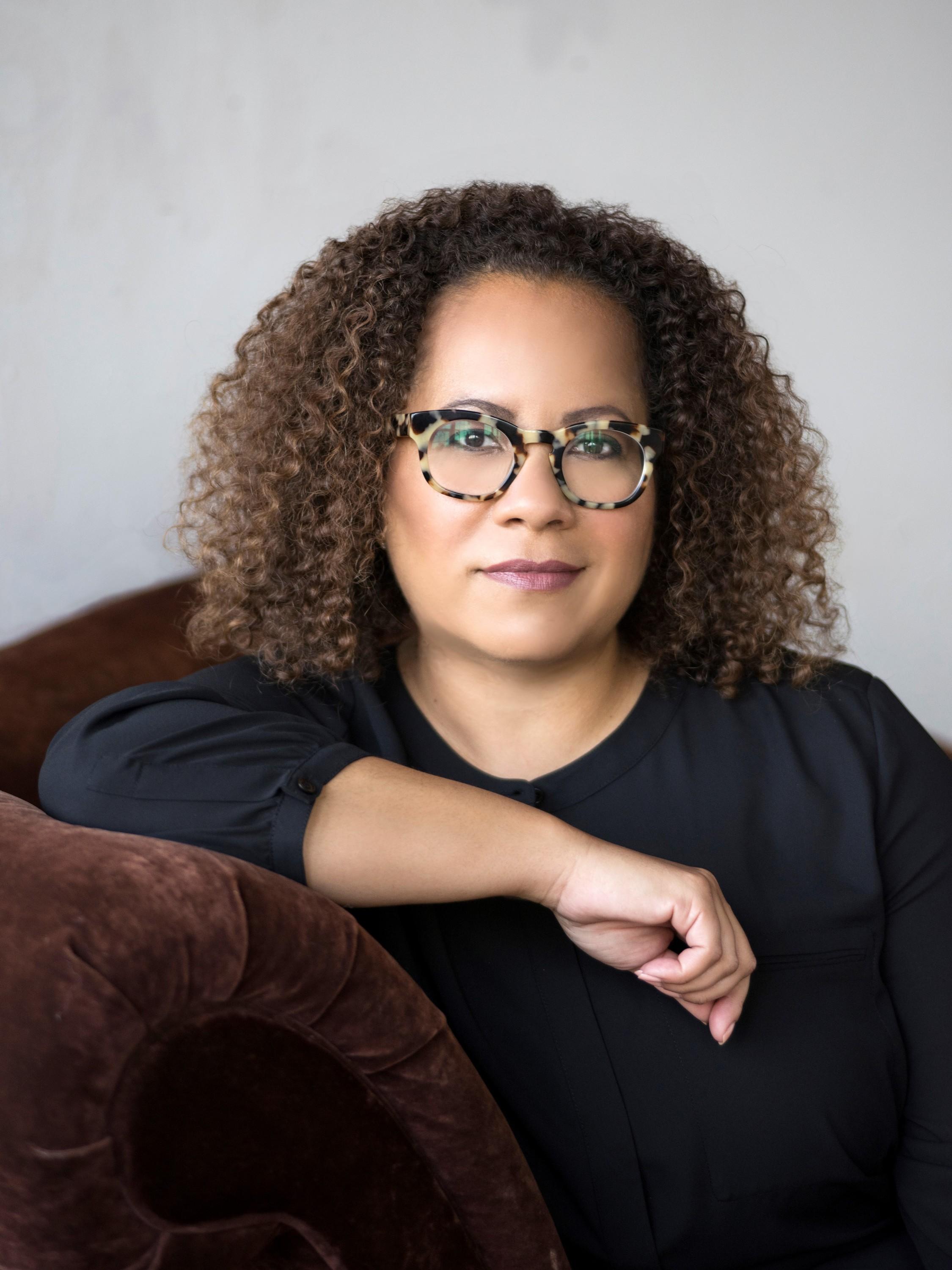 Erica Armstrong Dunbar is Professor of Black American Studies and History at the University of Delaware. She has recently participated in several documentaries, including “Philadelphia: The Great Experiment” and “The Abolitionists,” an American Experience production on PBS. In 2011, Professor Dunbar was appointed the first director of the Program in African American History at the Library Company of Philadelphia. She has been the recipient of Ford, Mellon, and SSRC fellowships and most recently has been named an Organization of American Historians Distinguished Lecturer. Her first book, A Fragile Freedom: African American Women and Emancipation in the Antebellum City, was published by Yale University Press in 2008. Dunbar’s newest book project is titled Never Caught: Ona Judge, the Washingtons, and the Relentless Pursuit of Their Runaway Slave.

Guests should park in Mount Vernon visitor lots and enter the Library via the pedestrian gate near the four-way intersection.