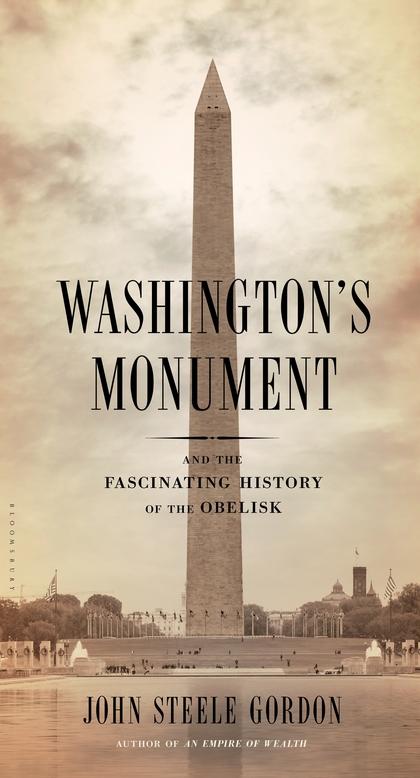 Conceived soon after the American Revolution ended, the great monument to George Washington was not finally completed until almost a century later; the great obelisk was finished in 1884, and remains the tallest stone structure in the world at 555 feet. The story behind its construction is a largely untold and intriguing piece of American history, which acclaimed historian John Steele Gordon relates with verve, connecting it to the colorful saga of the ancient obelisks of Egypt.

Nobody knows how many obelisks were crafted in ancient Egypt, or even exactly how they were created and erected since they are made out of hard granite and few known tools of the time were strong enough to work granite. Generally placed in pairs at the entrances to temples, they have in modern times been ingeniously transported around the world to Istanbul, Paris, London, New York, and many other locations. Their stories illuminate that of the Washington Monument, once again open to the public following earthquake damage, and offer a new appreciation for perhaps the most iconic memorial in the country. 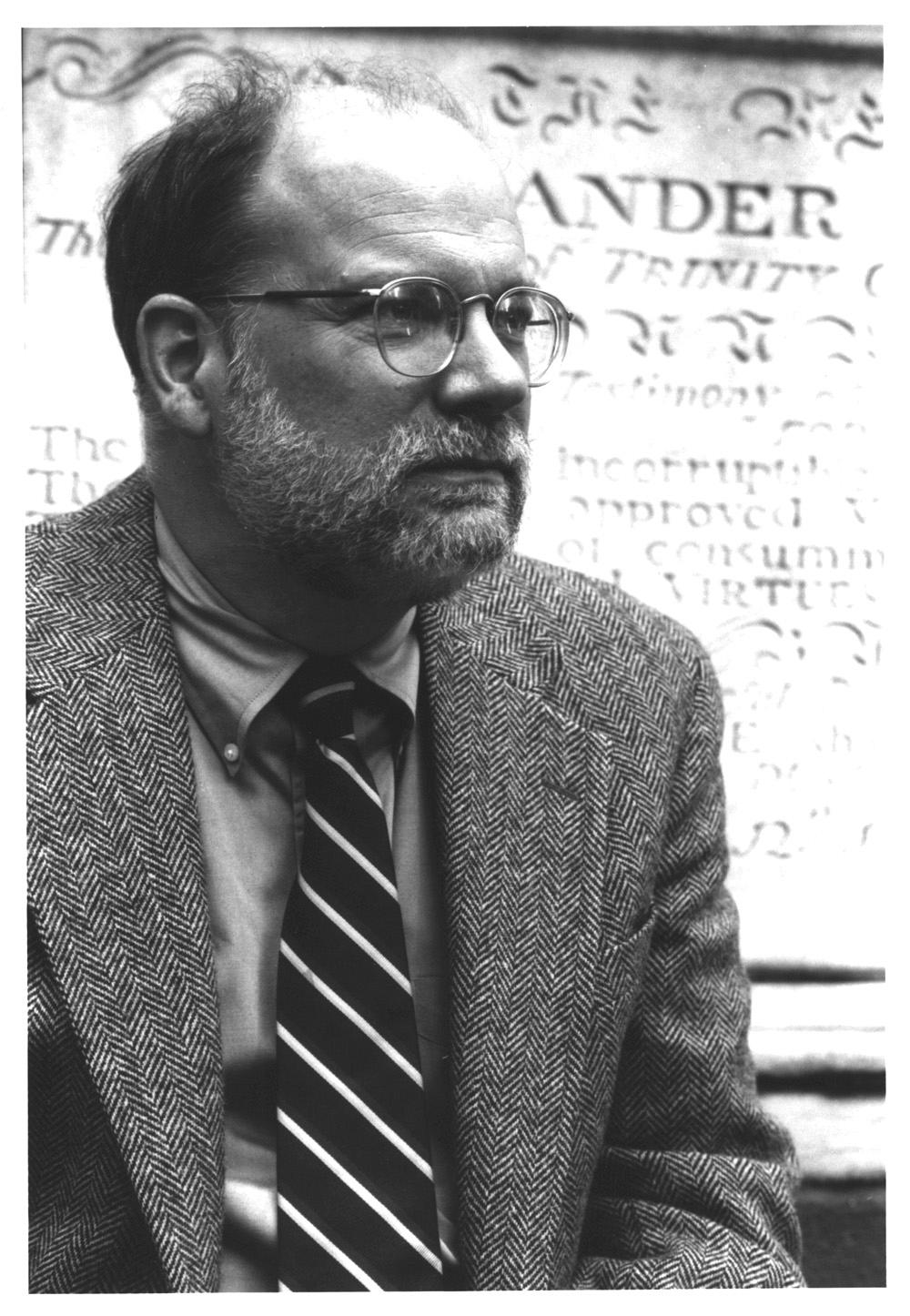 John Steele Gordon is one of America's leading historians, specializing in business and financial history. Gordon's articles have been published in Forbes, Forbes FYI, Worth, The New York Times Book Review, The New York Times' and The Wall Street Journal's Op-Ed pages, and The Washington Post's Book World and Outlook. A contributing editor at American Heritage magazine, he has written the "Business of America"column there since 1989. His first book, Overlanding, about his experience driving a Land Rover from New York to Tierra del Fuego, Argentina, was published by Harper & Row in 1975. It was followed by The Scarlet Woman of Wall Street, a history of Wall Street in the 1860s?(Weidenfeld and Nicolson, 1988), Hamilton's Blessing: The Extraordinary Life and Times of Our National Debt (Walker & Company, 1997), and The Great Game: The Emergence of Wall Street as a World Power, 1653-2000 (Scribner, 1999). John Steele Gordon can be heard frequently on Public Radio International's Marketplace, the daily business-news program heard on more than two hundred stations across the country. He has appeared on numerous other radio and television shows, including Business Center on CNBC, The NewsHour with Jim Lehrer on PBS, The News with Brian Williams, and C-SPAN's Booknotes with Brian Lamb. He is currently writing An Empire of Wealth: A History of the American Economy.