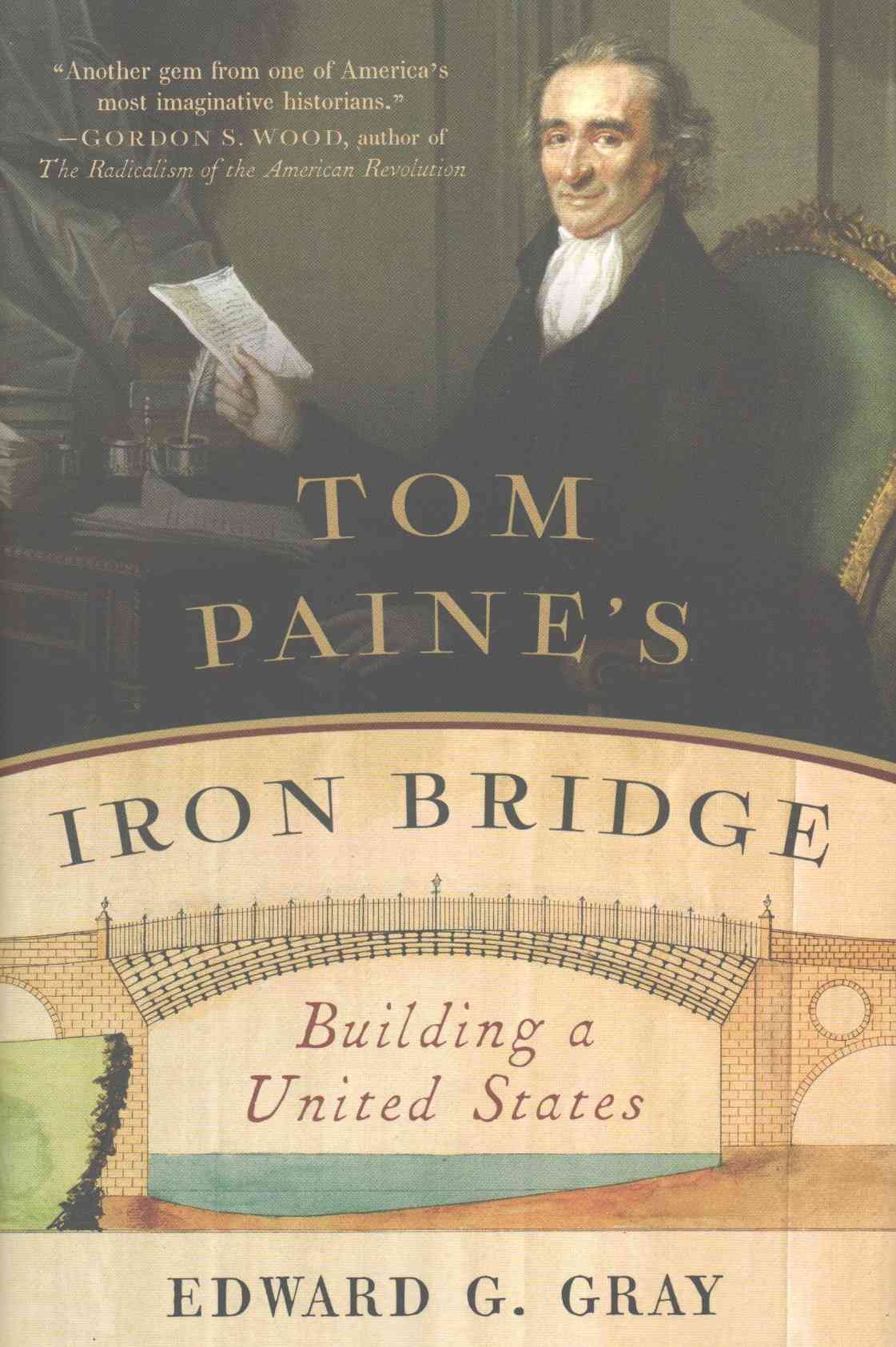 In a letter to his wife Abigail, John Adams judged the author of Common Sense as having “a better hand at pulling down than building.” Adams’s dismissive remark has helped shape the prevailing view of Tom Paine ever since. But as Edward G. Gray shows in this fresh, illuminating work, Paine was a builder. He had a clear vision of success for his adopted country. It was embodied in an architectural project that he spent a decade planning: an iron bridge to span the Schuylkill River at Philadelphia.

When Paine arrived in Philadelphia from England in 1774, the city was thriving as America’s largest port. But the seasonal dangers of the rivers dividing the region were becoming an obstacle to the city’s continued growth. Philadelphia needed a practical connection between the rich grain of Pennsylvania’s backcountry farms and its port on the Delaware. The iron bridge was Paine’s solution. The bridge was part of Paine’s answer to the central political challenge of the new nation: how to sustain a republic as large and as geographically fragmented as the United States. The iron construction was Paine’s brilliant response to the age-old challenge of bridge technology: how to build a structure strong enough to withstand the constant battering of water, ice, and wind.

The convergence of political and technological design in Paine’s plan was Enlightenment genius. And Paine drew other giants of the period as patrons: Benjamin Franklin, George Washington, Thomas Jefferson, and for a time his great ideological opponent, Edmund Burke. Paine’s dream ultimately was a casualty of the vicious political crosscurrents of revolution and the American penchant for bridges of cheap, plentiful wood. But his innovative iron design became the model for bridge construction in Britain as it led the world into the industrial revolution. 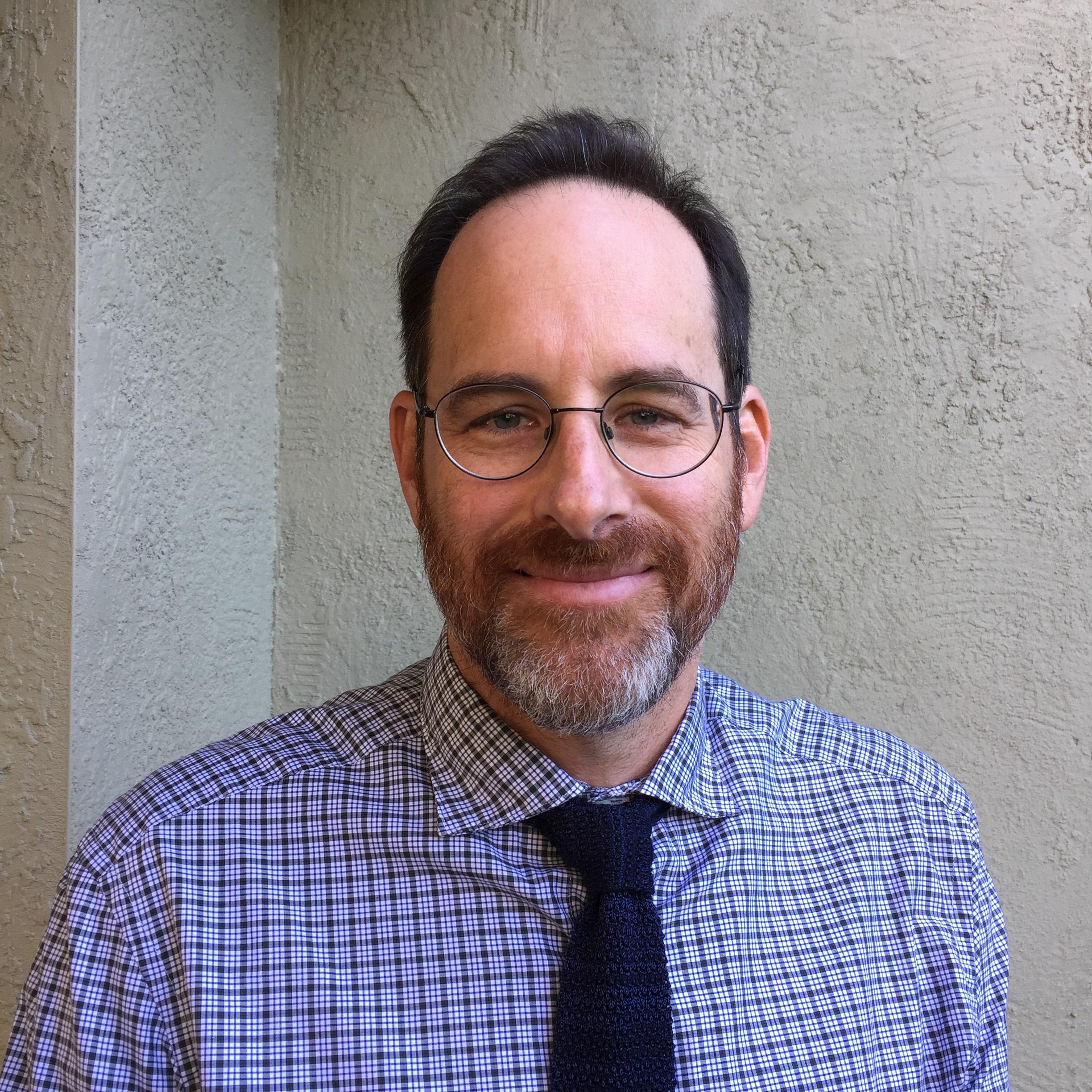 Dr. Gray was educated at the University of Chicago and at Brown University where he received his doctorate in early American history. He joined the FSU history department in 1998 and since then has taught a range of courses in U.S. history, Native American history, the history of colonial North America, and the history of the Pacific in the age of Captain James Cook. In recent years, his work has centered on the intertwined histories of Britain and the United States in the age of the American Revolutionary War. His most recent book, Tom Paine’s Iron Bridge: Building a United States, explains why, at the height of his powers, the American Revolution’s most influential pamphleteer turned from politics to architecture.

Guests should park in Mount Vernon visitor lots and enter the auditorium via the Shops at Mount Vernon entrance.