Mount Vernon welcomes author Carol Berkin to the Robert H. and Clarice Smith Auditorium to discuss her book A Sovereign People: The Crises of the 1790s and the Birth of American Nationalism on Thursday, September 7, 2017.
Register 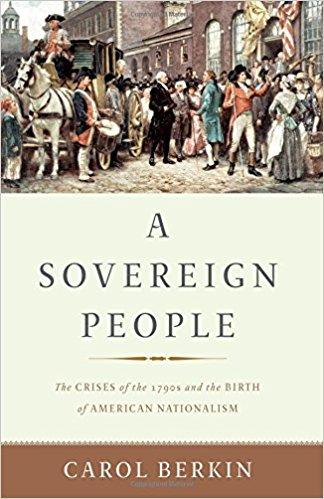 Americans like to believe that the Constitution miraculously brought the United States into being, as though the framers established, in one stroke, the nation we know today. Yet when George Washington delivered his First Inaugural Address on April 30, 1789, he expressed worry about the challenges that lay ahead. He was right to be concerned; the existence of the new nation was anything but secure. Without the support of the American people, after all, the Constitution was only a piece of paper.

In A Sovereign People, her brilliant new political history of the 1790's, the acclaimed historian Carol Berkin argues that the young nation would not have survived absent the interventions of the Federalists - above all Washington, Alexander Hamilton, and John Adams. In power throughout the decade, they faced four successive crises of sovereignty. The Whiskey Rebellion was a domestic revolt over the right of the federal government to levy taxes. The Genet Affair saw a reckless French diplomat appeal directly to the American people, in opposition to Washington. The XYZ Affair involved foreign threats intended to draw the United States into a European war. The final crisis was self-inflicted, the result of the Federalists' desire to silence their critics in the press, in the form of the Alien and Sedition Acts.

In each instance, the Federalists demonstrated the necessity of the federal government established by the Constitution, and by decade's end, the American people understood that without an "energetic government," there could be no United States. As Berkin ultimately reveals, while the Revolution freed the states and the Constitution linked them as never before, it was the Federalists who transformed them into an enduring nation. 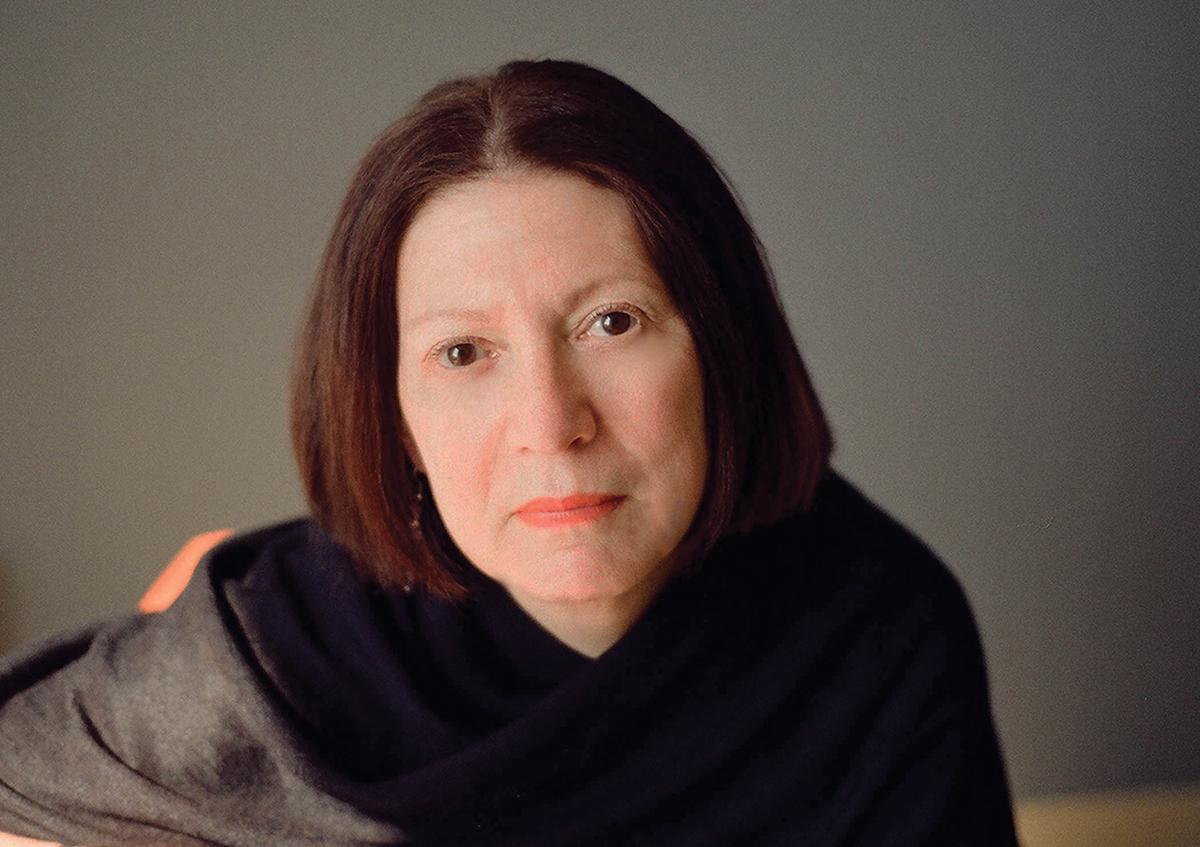 Carol Berkin is the Baruch Presidential Professor of History at the CUNY Graduate Center. She is the author of many acclaimed books, including A Brilliant Solution. Berkin lives in New York City and Guilford, Connecticut.

Guests should park in Mount Vernon visitor lots and enter the Auditorium via the Shops at Mount Vernon.