Mount Vernon welcomes author Adrienne M. Harrison to the David M. Rubenstein Leadership Hall at The Fred W. Smith National Library to discuss her book A Powerful Mind: The Self Education of George Washington on May 3, 2016.
Register
Ticketing terms and cancellation policy 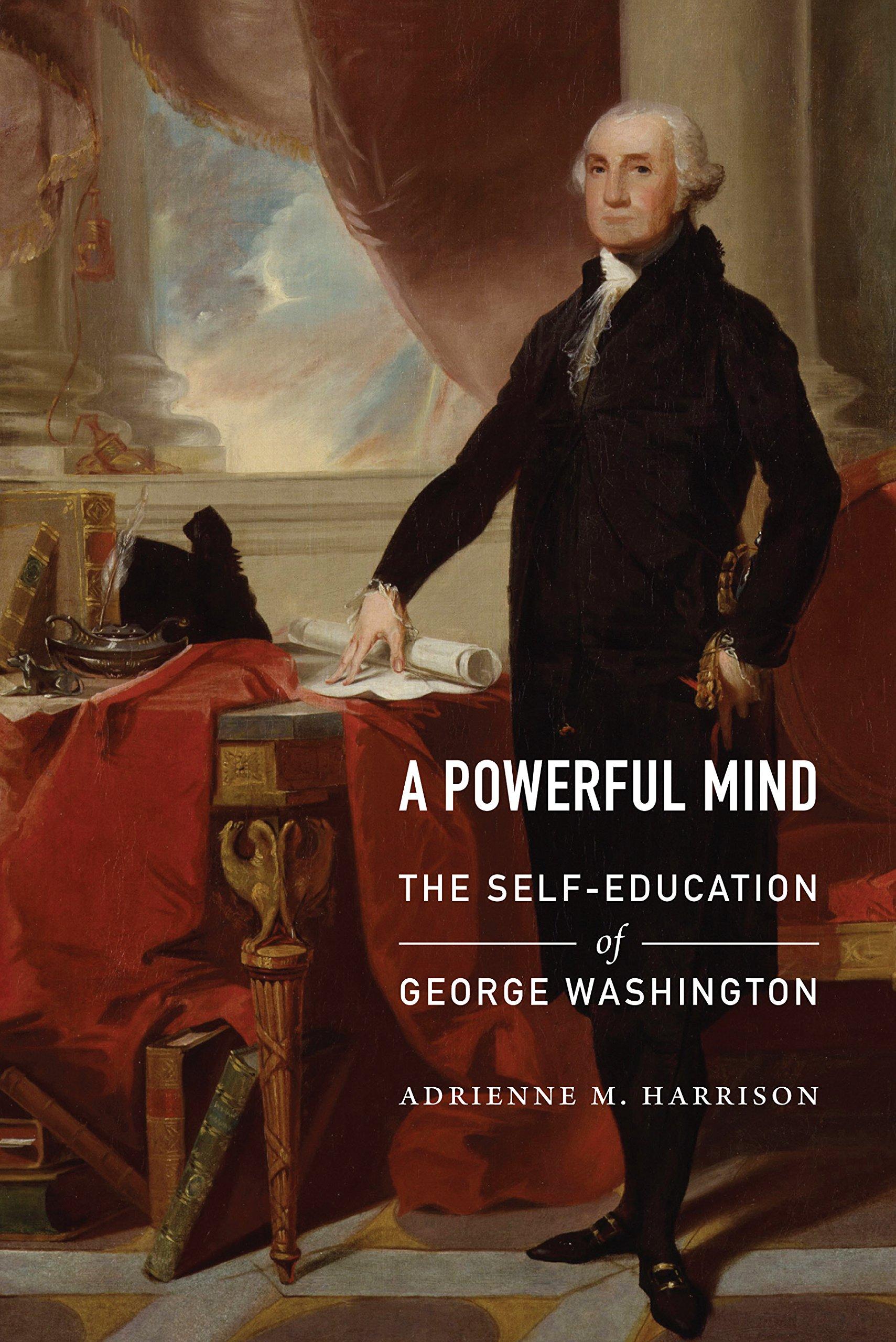 His formal schooling abruptly cut off at age eleven, George Washington saw his boyhood dream of joining the British army evaporate and recognized that even his aspiration to rise in colonial Virginian agricultural society would be difficult. Throughout his life he faced challenges for which he lacked the academic foundations shared by his more highly educated contemporaries. Yet Washington’s legacy is clearly not one of failure.

Breaking new ground in Washington scholarship and American revolutionary history, Adrienne M. Harrison investigates the first president’s dedicated process of self-directed learning through reading, a facet of his character and leadership long neglected by historians and biographers. In A Powerful Mind, Harrison shows that Washington rose to meet these trials through a committed campaign of highly focused reading, educating himself on exactly what he needed to do and how best to do it. In contrast to other famous figures of the revolution—Thomas Jefferson, John Adams, Benjamin Franklin — Washington did not relish learning for its own sake, viewing self-education instead as a tool for shaping himself into the person he wanted to be. His two highest-profile and highest-risk endeavors — commander in chief of the Continental Army and president of the fledgling United States — are a testament to the success of his strategy. 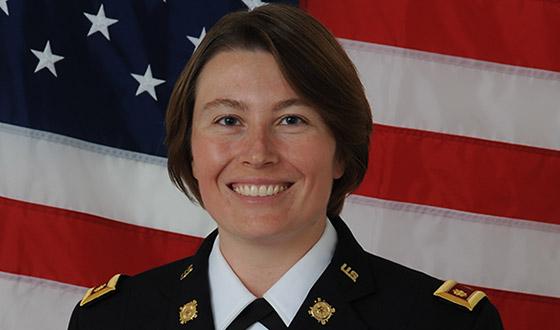 Adrienne M. Harrison is a former Assistant Professor of American History at the United States Military Academy at West Point who served for 12 years as a commissioned officer in the US Army, including three combat tours in Iraq. As a multi-functional logistician she played an active role in the Army’s efforts to transform the organizational structure of its combat service support units based on early lessons learned in the Global War of Terror and helped reshape logistics operations in the process. A graduate of West Point, she subsequently earned an M.A. and Ph.D. in Early American History from Rutgers University. Her work has been published in Oxford Bibliographies. Adrienne is currently a Fellow and Consulting Historian with Battlefield Leadership, a consulting and training company specializing in providing customized experiential leadership training based in history.