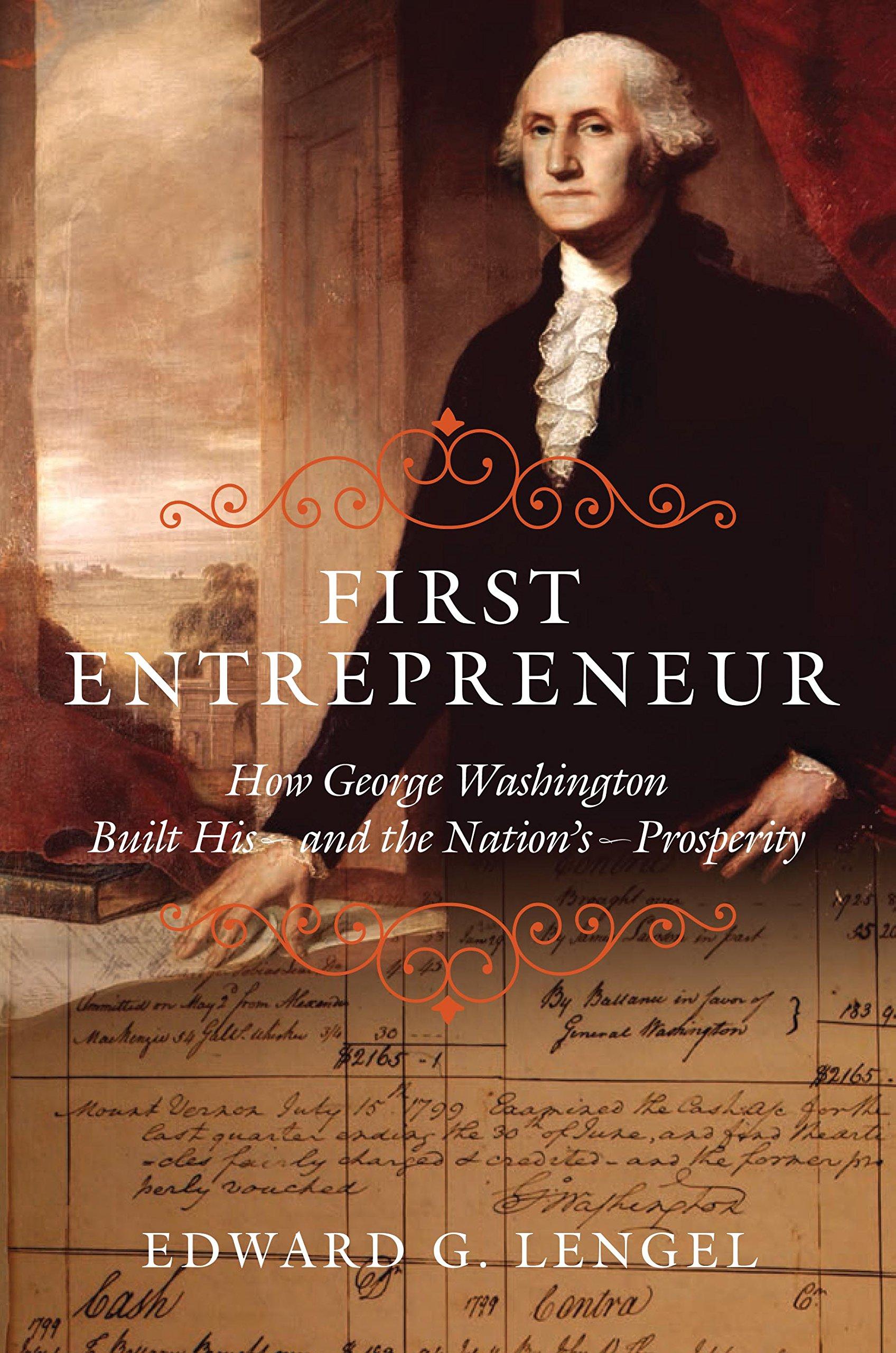 The United States was conceived in business, founded on business, and operated as a business—all because of the entrepreneurial mind of the greatest American businessman of any generation: George Washington.

Using Washington's extensive but often overlooked financial papers, Edward G. Lengel chronicles the fascinating and inspiring story of how this self-educated man built the Mount Vernon estate into a vast multi-layered enterprise, prudently managed meager resources to win the war of independence, and, as president, helped establish the national economy on a solid footing. Washington's steadfast commitment to the core economic principles of probity, transparency, careful management, and calculated boldness are timeless lessons that should inspire and instruct investors even today.

First Entrepreneur will transform how ordinary Americans think about their history. 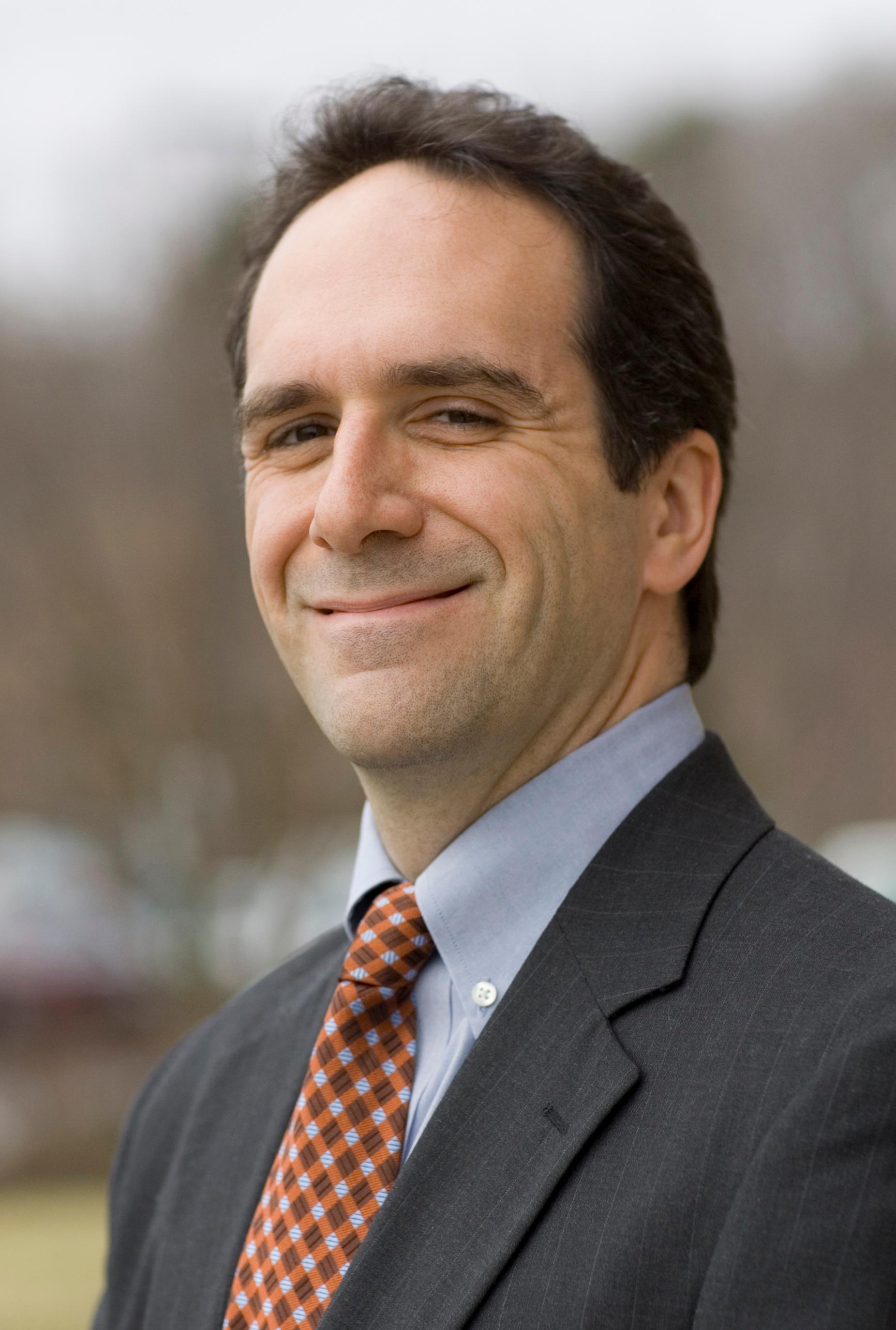