A distinguished jury comprised of notable scholars Eliga Gould, Cedrick May, and John Gray, selected the finalists from a field of over 60 books. 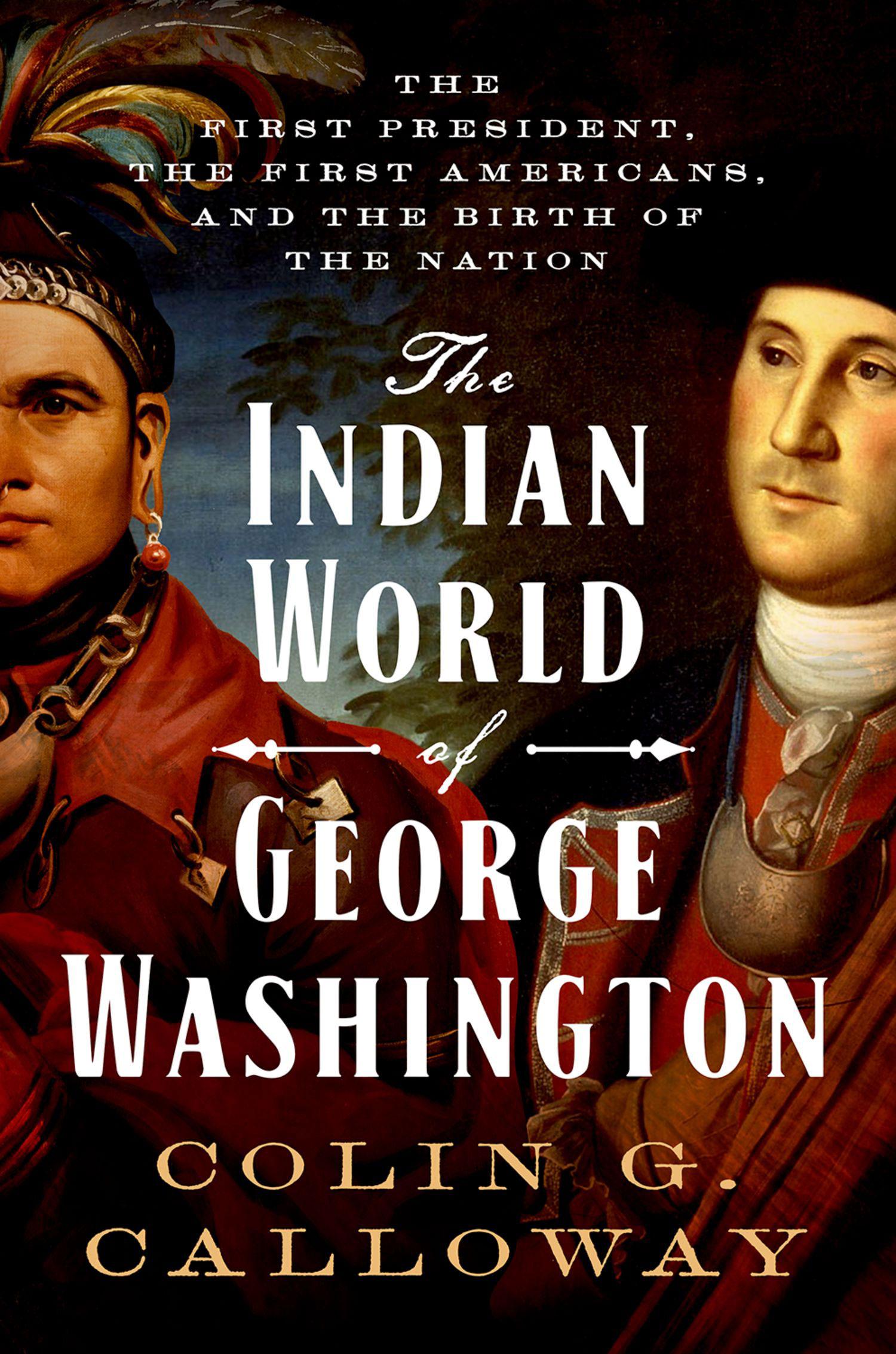 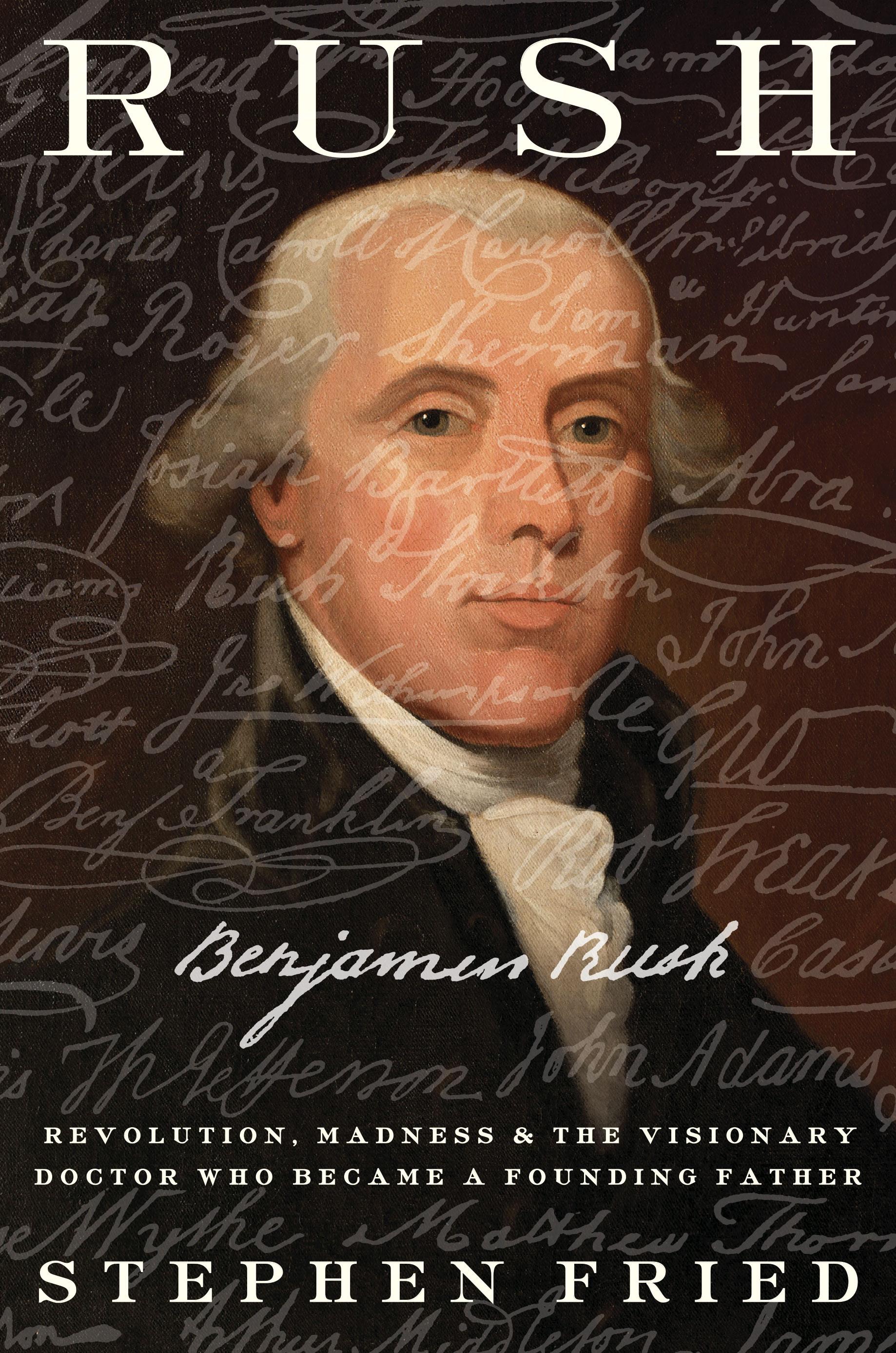 Benjamin Rush comes alive in Stephen’s Fried’s biography of this versatile, multi-talented founder. Fried captures Rush’s ambition to better the world by founding hospitals and asylums, by calling for the abolition of slavery, and by championing public education. As the Continental army’s surgeon general, Rush pushed to reform battlefield medicine during the Revolutionary War, and he played a key role in the creation of the United States’ political system. In Fried’s skillful hands, we learn about Rush’s life as a devoted husband and father, as well as his lasting legacy for so many areas of the early American Republic.

Catherine Kerrison’s book, Jefferson’s Daughters: Three Sisters, White and Black, in a Young America, tells the story of Thomas Jefferson's three daughters, freeborn and enslaved. The first half focuses on the lives of Jefferson’s daughters by his wife, Martha Wayles Jefferson, while the second part chronicles the difficult and precarious life of his third daughter, Harriet, born to his slave, Sally Hemings. Well documented and powerfully told, Kerrison’s book is as much an account of America’s mixed and often-troubled heritage, as it is about three strong women fighting to define their own destinies in a new nation. 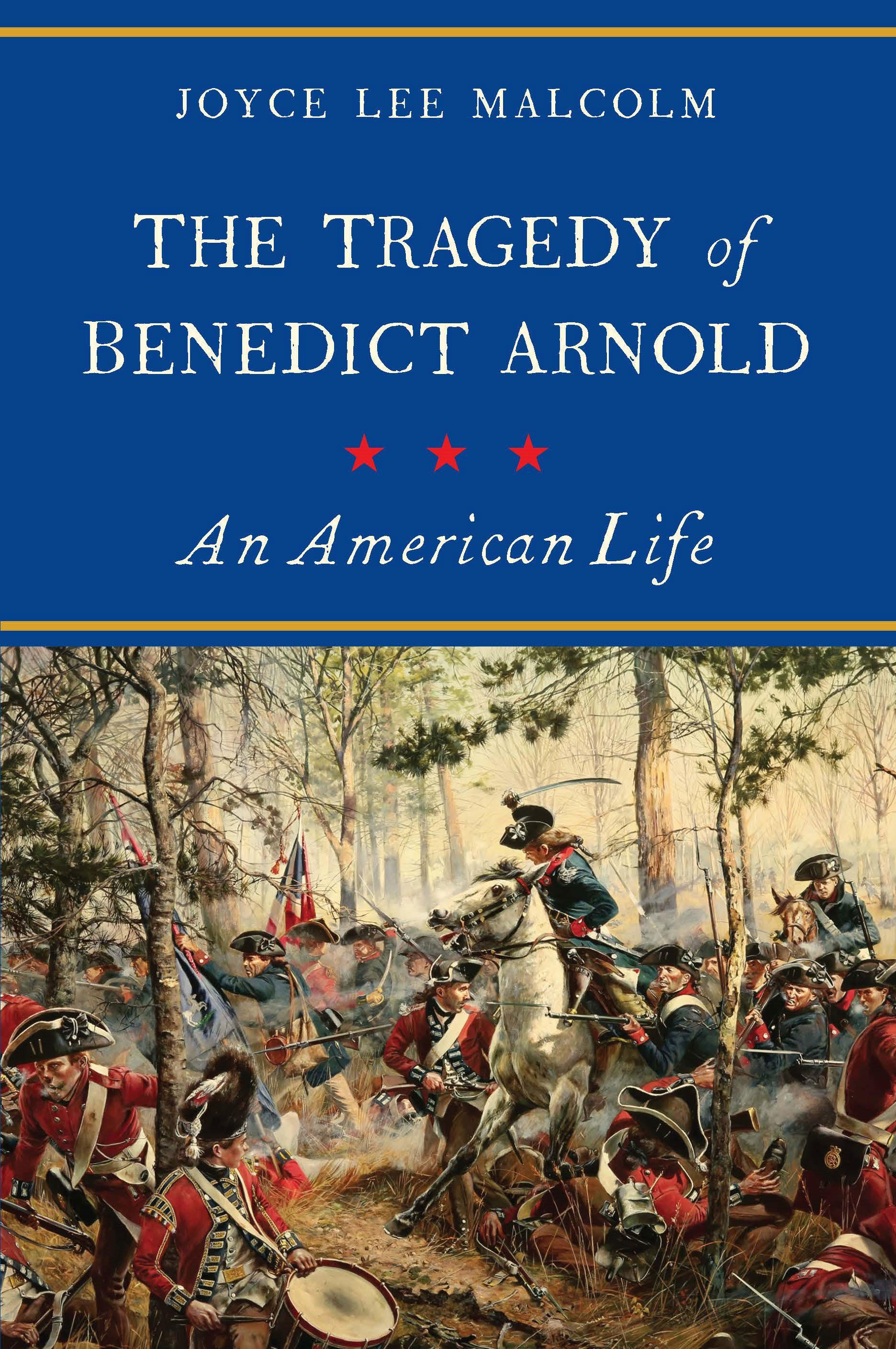 Joyce Lee Malcolm’s The Tragedy of Benedict Arnold is a bracing account of America’s most famous traitor. Along with Arnold’s well-known frustrations as a Continental army officer, Malcolm recounts the story of his difficult childhood and his father’s descent into alcoholism and bankruptcy, which fed Arnold’s ambition as an adult. The book also takes a fresh look at Arnold’s lifelong hatred of France, dismissed by many scholars as a pretext for switching sides in 1780, but that Malcolm depicts as a genuine expression of attitudes that Arnold first acquired as a teenager in the Connecticut militia during the French and Indian War. Malcolm displays particular sensitivity in her treatment of the women in Arnold’s life: his heroic mother Hannah Waterman, his sister Hannah, and his second wife Peggy Shippen, whose life was destroyed by her husband’s treason. 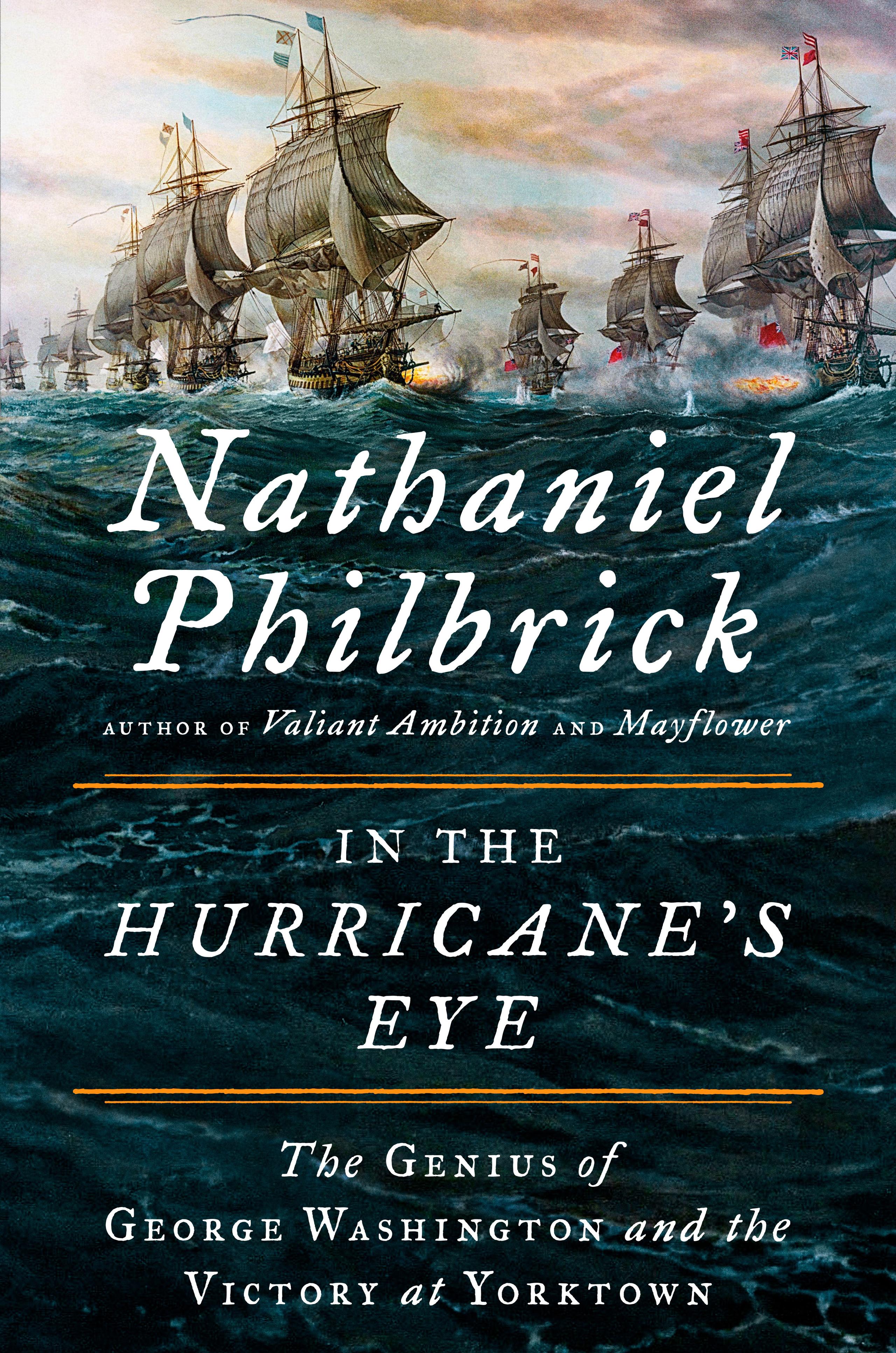 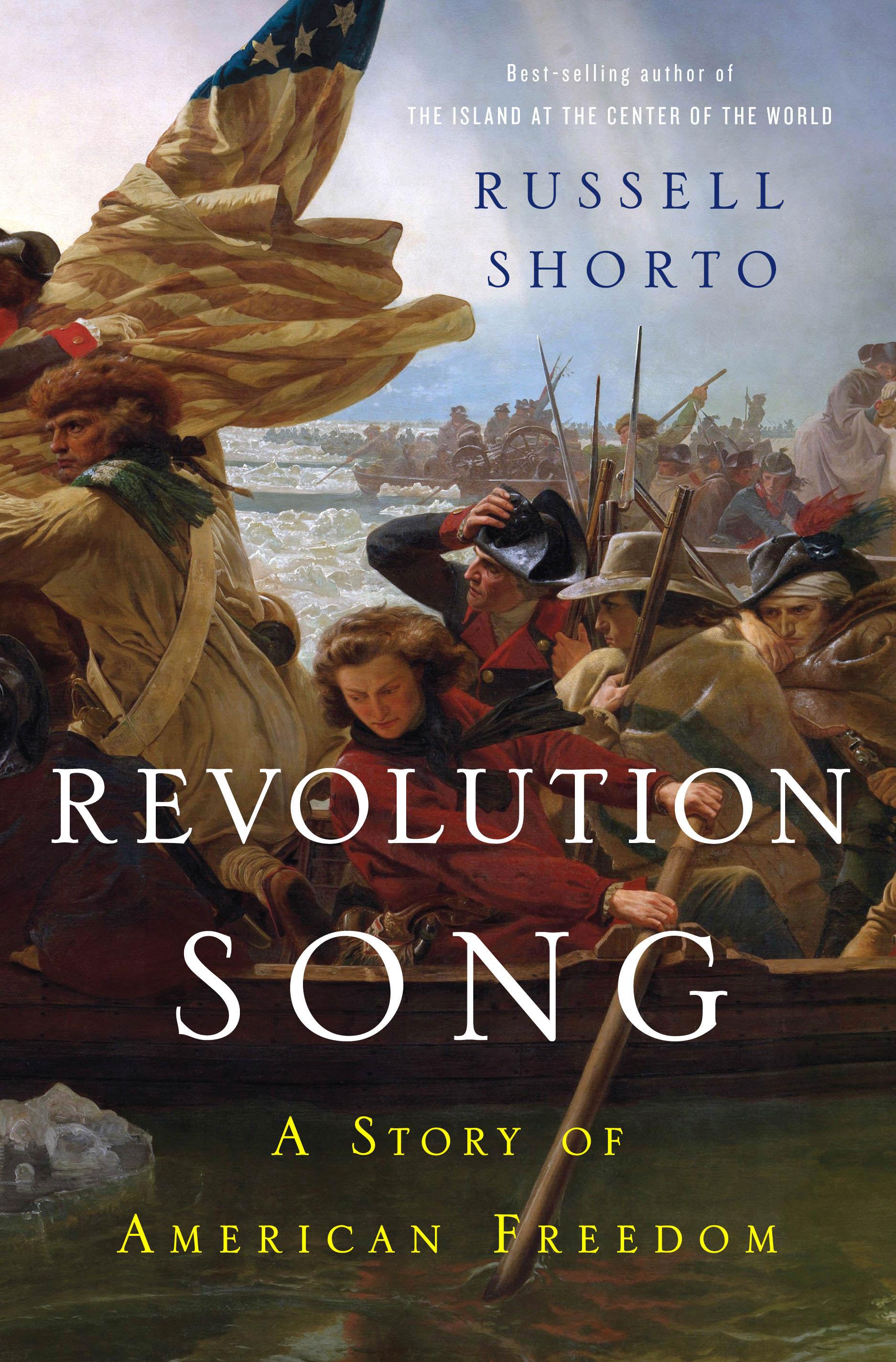 Russell Shorto’s Revolution Song: A Story of American Freedom is a study of the American struggle to define the meaning of individual freedom. Shorto’s book takes us to America’s founding and weaves together the stories of six individuals whose very lives test a philosophical idea through the force of action and sometimes-violent change. From the story of an African who liberated himself and his family from American slavery, to the exploits of George Washington during and after the American revolt, Revolution Song is a wide-ranging, gripping history of a people trying to define what it means to be free. 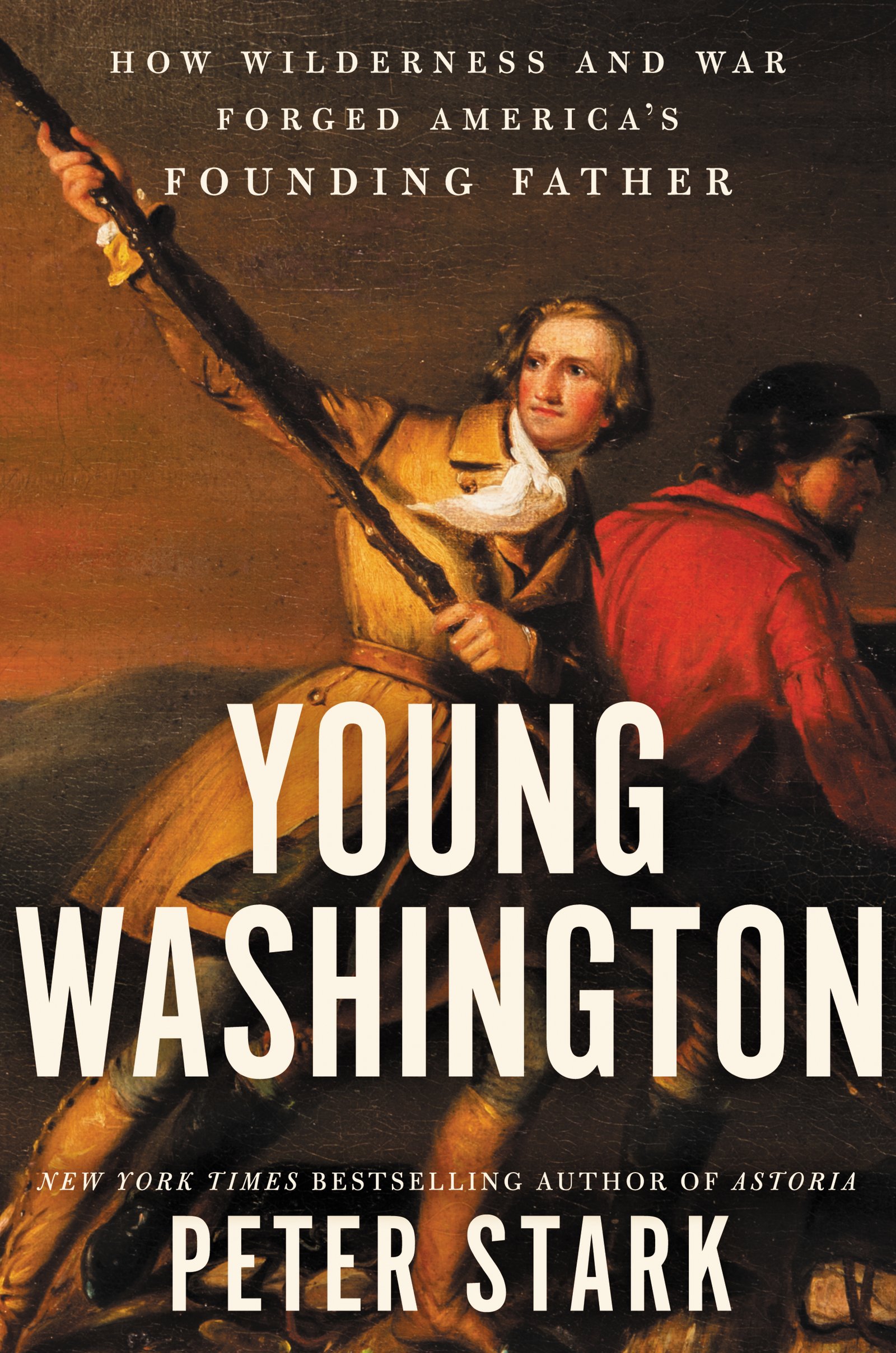