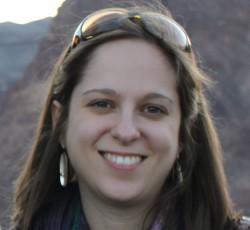 Dr. Brandt is an assistant professor of art history at the University of South Carolina. Her current research explores the ways in which Americans have remembered Mount Vernon from the eighteenth century to the present day and seeks to understand the influence of the house and its image on popular American architecture and visual culture. 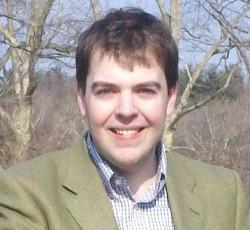 "Deprived of Liberty: Enemy Prisoners and the Culture War in Revolutionary America, 1775-1783"

Jones received his Ph.D. from The Johns Hopkins University. He is a cultural historian of public violence in the eighteenth-century Atlantic world, and is studying the culture of war in revolutionary America by analyzing how revolutionary Americans addressed the problems of capturing and confining enemy prisoners of war. 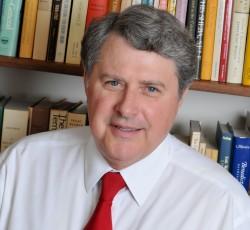 "George Washington: The Greatest Character of the Age"

Dr. Martin is Hugh Roy and Lillie Cranz Cullen University Professor of History at the University of Houston, Houston, Texas. A nationally-recognized scholar in United States history, he is well known for his writings on various aspects of American military and social history, specifically the American Revolution. 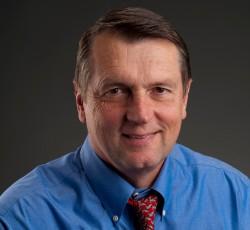 Dr. Larson is a University Professor of history and holds the Hugh & Hazel Darling Chair in Law at Pepperdine University. He is the author of nine books and nearly one hundred published articles, and teaches, lectures, and writes about issues of law, politics, science, and medicine from an historical perspective. He received the 1998 Pulitzer Prize for History for his book Summer for the Gods: The Scopes Trial and America's Continuing Debate Over Science and Religion. 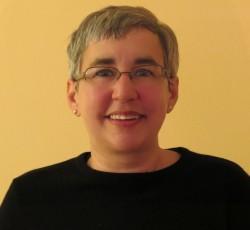 "George Washington and the Advent of American Neutrality as a Post-Revolutionary Concept, 1776-1779"

Dr. Moats is Associate Professor of History at the University of Wisconsin-Parkside, and her research focuses on the intersections of politics, culture, and diplomacy in the early American republic. She is the author of Celebrating the Republic: Presidential Ceremony and Popular Sovereignty from Washington to Monroe, 1789-1825. 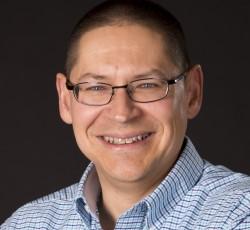 Dr. Taylor is Associate Professor of History at the University of Central Missouri. His areas of expertise include Public History, America from 1877 to 1940, and Missouri History. He is the author of A President, A Church, and Trails West: Competing Histories in Independence, Missouri (2008). 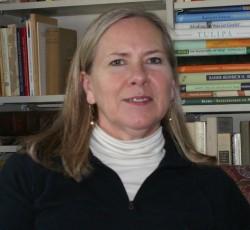 White is a Ph.D. candidate in the Department of History and Art History at George Mason University. White has a Master of Architectural History from the University of Virginia and previously held a fellowship at Mount Vernon transcribing some of Washington's farm and financial papers. 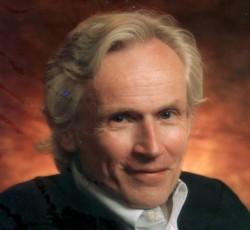 Alan Pell Crawford is an American author and journalist who, in his books and articles, has written on the period of the United States' founding and the American conservative tradition. His most recent book, Twilight at Monticello: The final Years of Thomas Jefferson, a Washington Post best-seller, casts new light on the retirement of the nation’s third president and author of the Declaration of Independence.

Please join us for lunch and compelling discussion with a member of the inaugural class of fellows, as they present their findings and their research at the Fred W. Smith National Library for the Study of George Washington.