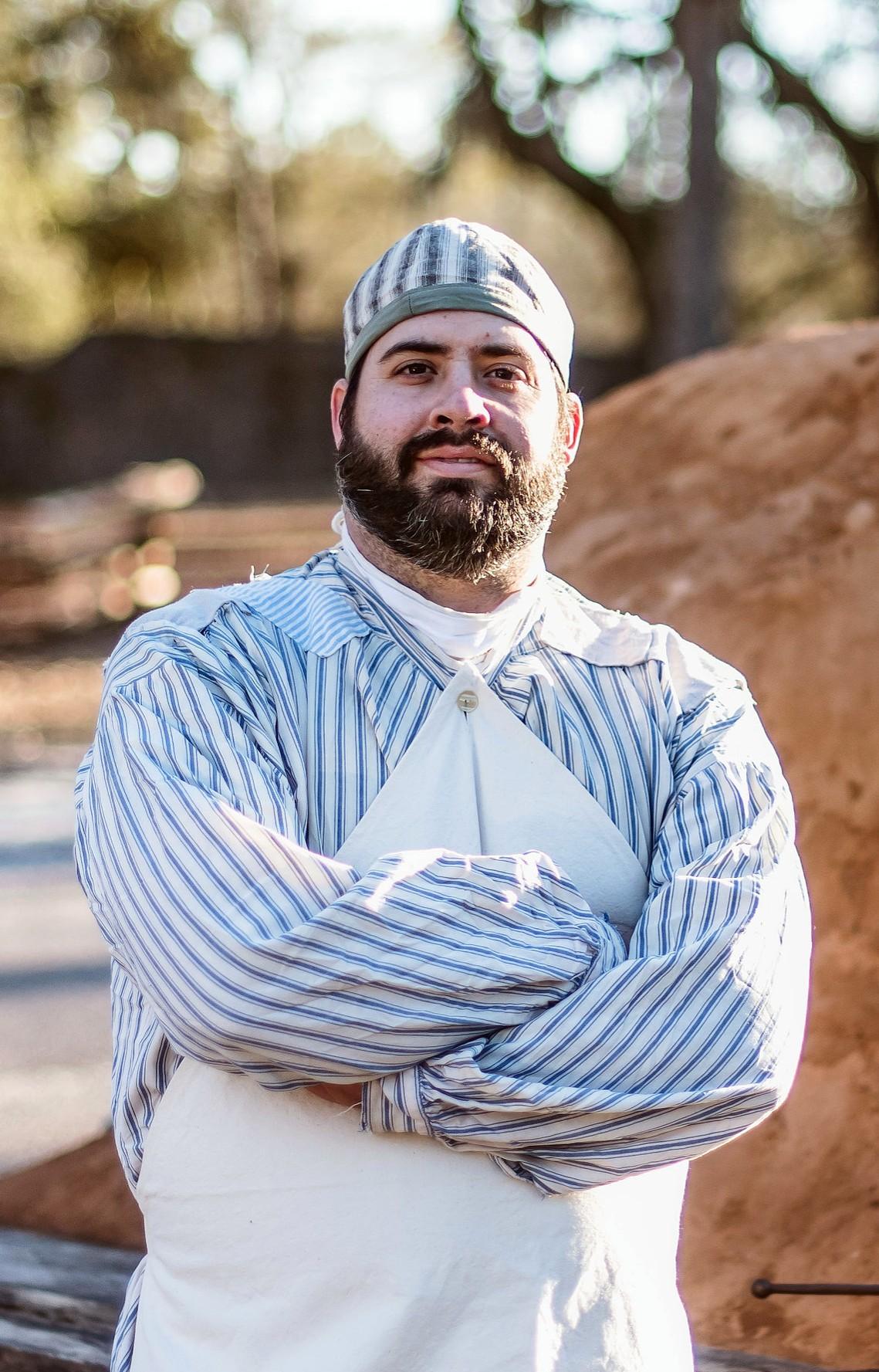 Justin Cherry is the Chef/Owner of Half Crown Bakehouse, a mobile 18th-century clay oven that specializes in colonial foodways. He also works for Husk Restaurant in Charleston, SC. An avid participant in living history of both the French and Indian War and the American Revolution, he draws from his deep passion for history. Independent research and onsite archival work has lead him to become exceedingly knowledgeable on colonial foodways and grains of the 18th-century. His work at Mount Vernon will investigate the impact of George Washington’s Mount Vernon in 18th-century foodways.

Mount Vernon welcomes Library research fellow Iris de Rode for a lecture on her discovery of an unexamined archive that introduces a heretofore-unknown pivotal figure in the American Revolution on Wednesday, May 15, 2019.