In this bonus-sized episode, Dr. Douglas Bradburn sits down with bestselling author and Pulitzer Prize winner Rick Atkinson to discuss volume one of his new Revolution Trilogy titled, The British are Coming: The War for America, Lexington to Princeton, 1775-1777. 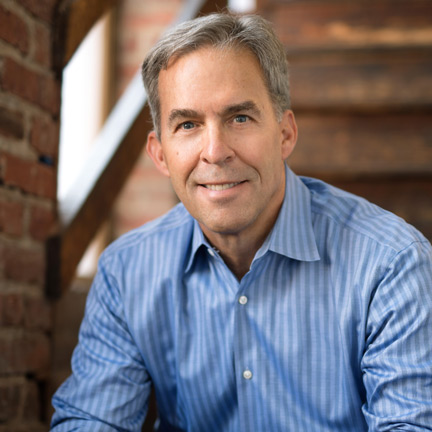 Rick Atkinson is a Pulitzer-Prize winning historian and journalist who worked for many years as a foreign correspondent for The Washington Post. His Liberation Trilogy, a history of the American role in the liberation of Europe in World War II, concluded with the publication of The Guns at Last Light in May 2013. The British Are Coming is the first volume in his new trilogy on the American Revolution.

Douglas M. Bradburn is the President and C.E.O. of George Washington's Mount Vernon and author of the Citizenship Revolution: Politics and the Creation of the American Union.