In this episode, Dr. Joseph Stoltz sits down with Assistant Professor of History at the William Woods University and former Washington Library research fellow Dr. Craig Bruce Smith to discuss his new book, American Honor: The Creation of the Nation's Ideals during the Revolutionary Era. 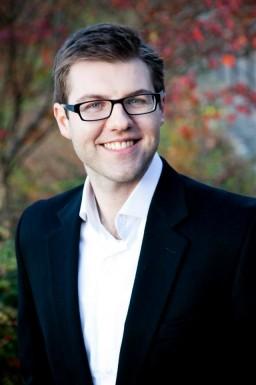 Craig Bruce Smith is an Assistant Professor of History and the Director of the History Program at William Woods University. He earned his Ph.D. in American History from Brandeis University and specializes in early American cultural and intellectual history during the long eighteenth century and the Age of Revolution, specifically looking at ethics, national identity, and transnational ideas.