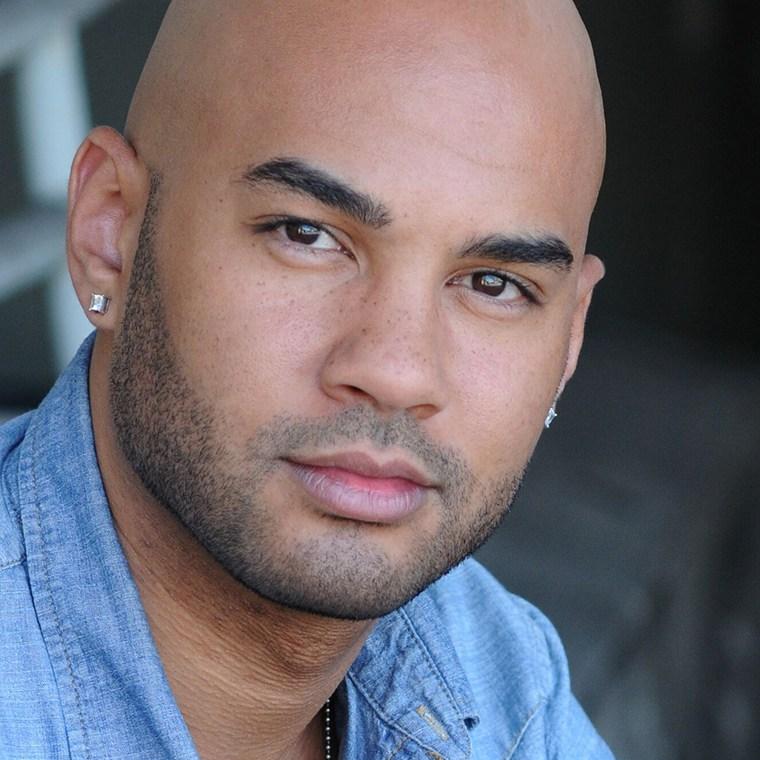 TICKETS STILL AVAILABLE
Tickets are being released daily for upcoming performances. Please call for last minute availability: (202) 467-4600. Standing room may be available on a performance by performance basis, beginning two hours prior to the curtain time. When available, standing room may only be purchased in person at the Kennedy Center Box Office. Tickets are $49 each, limit 2 per person.

In this new interactive experience, you will come face to face with a leadership challenge that George Washington also confronted as commander in chief or president. Listen to advice from his most trusted sources and make your decision.

Other Music Provided by Ginger and Dr. David Hildebrand