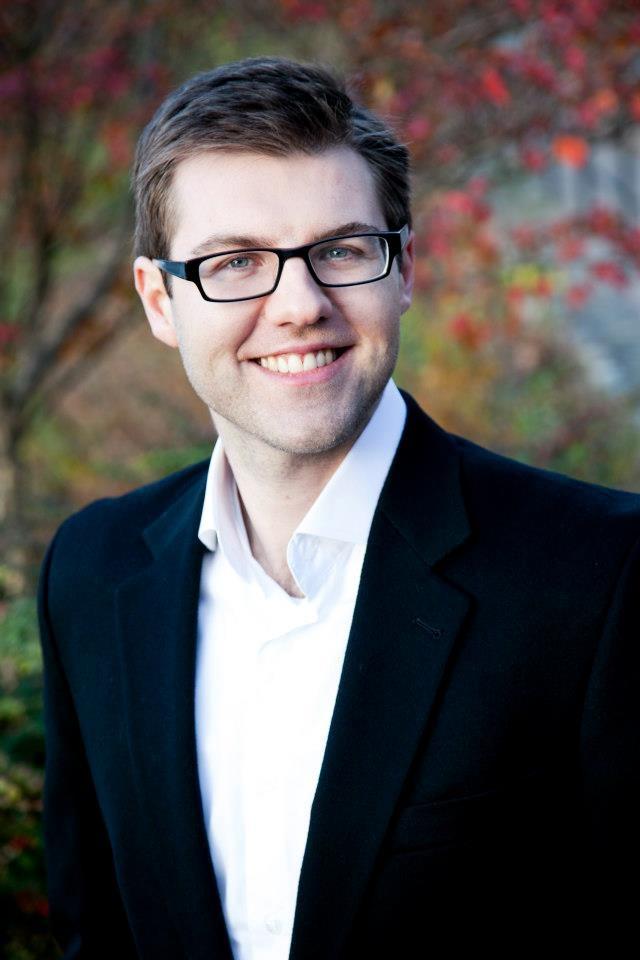 Dr. Craig Bruce Smith, Assistant Professor of History at the William Woods University, explores honor in Colonial America with Dr. Joe Stoltz. Below is a transcript of only part of their conversation. You can hear the full interview in an episode of Conversations at the Washington Library.

What do stereotypical concepts of honor look like in the 18th century?

The traditional concept, say the honor of a knight, or of a gentleman, is more reputation, how that person is publicly viewed by the community. It's largely based on hierarchy and birth: Where are you in relation to the monarchy? What class are you born into? There were classes in English society that were viewed as not having a claim on honor.

In Europe, anyone who is enslaved is viewed as completely removed from honor, in that they have no independence. The lower classes are viewed as the rabble, and therefore honor's reserved for a gentleman. It inherently descends from the monarchy, the idea that the King is the fountain of honor, and from him, all honor spreads. So the higher you are in your title, the more entitled you are to honor. Once you get to the gentry class, this is like the entry level to honor culture. Anything below that is very much still cast in older terms of almost feudalism.

I think two phenomena are very much linked to how honor was being reconceptualized in the 18th century. A lot of it is based on Enlightenment thought, the idea of questioning governments, the idea of questioning absolute monarchy. A lot of it's also tied into new elements of religious dissent, the idea that you can question an established religious order. This opens up a whole slew of possibilities, because if you can question an individual that on earth claims to represent God, or a true belief, then what else is open to be questioned?

How did the French and Indian War create a turning point for Americans in their concept of honor?

The American colonists have the experience coming out of the French and Indian War, where they feel: We have risked our lives for Britain. We fought alongside the regular army. We've performed as well as, if not better, on occasions, and what do we have to show for it? It's very much about being included more in British society. The fact that there's a pushback is what really leads to the early strain of the coming Revolution, and it's very much cast in this idea of honor and respect.

American Patriots are not trying to remove the system of honor. They're actually just reconceptualizing it. You needed the sense of personal independence, which would allow you to act honorably. If you go to the early documents, with the standard high school answer - no taxation without representation – and look at what those taxes actually were, it's not about the money. If you go to the original sources, they're referencing honor before they even get to the issue. It's about being treated as full Englishmen. It's about not being treated as a lesser people, who have these financial taxes imposed on them. It's not the dollar amount, it's the ideology behind it.

What is the notion in the American military of honor as a gentleman and citizen soldier?

In the British military of the period, you joined the British army as a soldier if you had literally no option. You were an unskilled laborer who was out of work. The idea was practically a death sentence. Go into the army and you'd probably never see home again. But the officers, in many ways, were there to guide and restrain the impulses of the common soldier. You needed a gentleman to lead.

Whereas in the Continental Army, you're dealing with less of a drastic hierarchy. You don't have, with a few exceptions, titled nobles in America, so you have less distinction between rank. There isn't this inherent underclass in the same way that you have in Europe.

The idea became that anyone that served the cause of the Revolution ... whether you were a man fighting on the field, you were a general developing strategy, you were a lady boycotting British cloth ... that in some way you were aiding the Revolution, therefore you were entitled to honor. Therefore, if you're entitled to honor, that's an elevation of your status.
The term gentleman soldier gets employed as early as, I believe, 1775, right at the start of the War. In the European concept, you needed to be an officer to be a gentleman. In the American conception, that's not the case. It goes a step further and even says that the cause, the cause of the nation, the cause of the Continental Army itself, is dependent on the proper conduct of each person. So if one person fails, it reflects on the officers, it reflects on the generals, it, therefore, reflects on the nation and the people as a whole. So all are trying to view themselves as collectively part of something larger than themselves.

There had been militia service in the American colonies for generations, the idea was that if you were between 16 and 60, you were in the militia. But that didn't mean you necessarily did anything more than drill on the local common once a month. The militia's very much linked to the citizen-soldier. The idea is if you are a citizen, you are contributing to the nation, and there shouldn't be a limit on how you're recognized because of your birth or because of your economic status. I think there are elements of this pre-Revolution with the militia, but it really becomes celebrated in the Revolutionary Era.

Washington had always been insistent on civilian supremacy. As he takes up his commission, he's always very clear that he is serving based on the power granted to him by the Continental Congress, and therefore by the people. He says he's doing this for his country's honor first. In recruiting his officers, he looks for citizens that have a concept of honor, non-martial, because he feels that will translate to the military and allow them to act in a proper fashion. So it's very much about the citizen transitioning into a soldier, and then after the War, he reminds them that: You've won this war, you've proved yourself, and this is no time to abandon these principles. So you now have to transition back from being a soldier to being a citizen, but you have to maintain this honorable tradition.

And then in surrendering his commission, he literally proves this. He does this himself, in showing that this transition has to be made, and all people are our citizens, regardless of what their rank happened to be.

Victorious general of the American Revolution, the first President of the United States, successful planter and entrepreneur.