Robert Paulett discusses how maps were created and used during the 18th century. 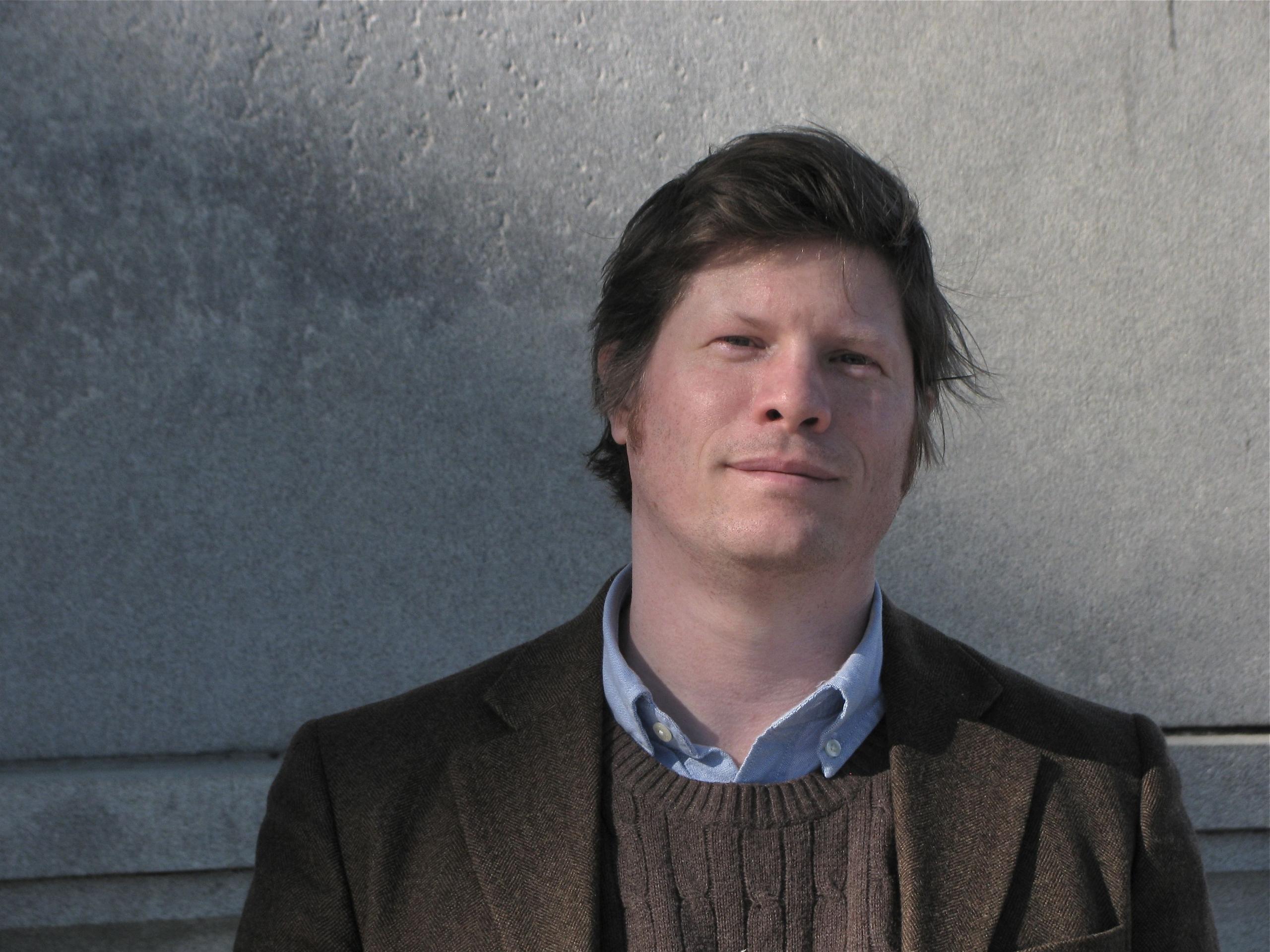 Robert Paulett, Associate Professor of American History at Southern Illinois University Edwardsville, explores 18th-century maps with Dr. Joe Stoltz. Below is a transcript of only part of their conversation. You can hear the full interview in an episode of Conversations at the Washington Library.

What do maps look like in the 18th century?

18th-century maps were massive. They're five feet by eight feet. The first time one of these things lands on the table, you just see so much. You see whole systems of thought, attitudes, and beliefs just written across the entire page. In the 18th century, the maps are not shy about their political agendas. In fact, some of them are really quite overt, especially in North America, when you have Britain, France, and Spain trying to stake claims on overlapping territory. You have map wars.

There's really not a whole lot of professional map-makers. They're mostly print-makers, so they're used to printing books, printing broadsides, and printing pamphlets, and they see maps as part of this rhetoric. It hasn't really set in yet that the map is an objective representation of reality. They are using them for these very nakedly political, almost propagandistic purposes, which makes them just fantastic, the sort of tensions we see within the documents.

What other political aspects did you find to 18th-century mapmaking?

One of the big issues was what do you do with information about Indians. There are certain colonies like Pennsylvania whose land claims were based upon their trade with Indians. So they had these very detailed maps of roadways and Indian villages. But in a place like Virginia, which is basing its land claims on no one being there, like sort of a “vacuum domicilium”, they erase a lot of that information.

Basically, any political division you find in early America probably has a mapping component because, when so much of your politics is trying to claim a space in this very uncertain realm of authority, which is the British Empire, where no one's really totally sure who's in charge of what at any given moment, the maps become a way of doing this. They become this rhetorical tool, and they're developing this power because everyone knows they're political, but everyone accepts them as an emerging view of how things really are. So, if you can manipulate your map, it gives you a certain kind of rhetorical credibility.

George Washington's first career was as a surveyor, during which he drew many maps.

What are the problems of mapping landmasses in the 18th century?

Every map is an imperfect picture, in that way. Take Florida. Florida was hard to map in the same way that Lake Michigan was hard to map because it runs so north-south and is so relatively narrow in an era where you can't accurately measure longitude. It was really hard to tell where you were east-west and, with Florida, if you're a few miles off, the lines don't make any sense. Map-makers just threw up their hands. There are maps in which Florida appears as a series of islands. Sometimes, it's just this little narrow triangle. They know it's a peninsula, they don't know what shape it is.

Then Britain takes Florida at the end of the Seven Years War in 1763. They win the war against France and Spain and, as part of that, they get Florida, which had been Spanish for 200 years. But Britain doesn't actually know what Florida looks like because none of the maps agree. The print-makers of London want to put maps out to show what we have won, but they don't know what Florida looks like, so they're just guessing. The map-maker decided "I'm going to make Florida look like I think it should be because I have no way of knowing what it is."

What are you working on now?

It's the project related to George III. It is his vision of America when he first comes to the throne between 1760 and 1764. I'm looking at the vision he's bringing to the throne because he's only 22. He takes a much more active role in shaping policy than George II. George III comes in with an idea that Britain is too involved in the continent of Europe, is too tied to European affairs. He comes in with this idea of separating, withdrawing from Europe. Very much Britain first. He favors healing the divisions between Scotland and England and unifying the British Isle first. But he comes to the throne in 1760 during the Seven Years War, and when it ends, all of the treaty terms are happening in America.

He and his chief advisor, the Earl of Bute, realized they had to figure out how America fits into this idea for a unified Britain that they'd been cooking up. That's where they start coming up with grand schemes like drawing big boundary lines down the Appalachian Mountains. Florida looks like a good idea, from this perspective, because it might not be worth anything, but it makes America complete. It makes it whole, it makes it unified. There are no longer Spanish enclaves, combined with taking Canada from the French, which also happens at the end of that war. So, we can do in America what we want to do in Britain. How we reform America and how we want to reform Britain those things will work together.

In the Hurricane’s Eye

Award-winning author Nathaniel Philbrick explores the naval battle no Americans fought in that made victory at Yorktown possible.