Although George Washington spent only a few months at sea, he took a keen interest in the sea-going terminology, navigation, weather observations and shipboard activity—including the fishing, which was done to supplement and vary the food.

There is nothing in early papers or records to suggest that George Washington’s childhood was unusual or different from other youths of his time. He grew up working on his father's farms, living by the water, riding horses, fishing, hunting, and studying.

However, following the death of his father and his arrival at Mount Vernon, major changes began in his life. His half-brother Lawrence, married to Anne Fairfax, lived a more social and worldly life than George had been exposed to.

Lawrence had served in the Virginia Militia in 1741 in a British expedition against Spanish bases in the Caribbean under Vice Admiral Edward Vernon.

We can only guess at the tales of Lawrence's service under Admiral Vernon and the sea stories he may have heard. This influence was strong enough that George expressed a desire to enter service in the British Royal Navy. For this, he needed permission from his mother (some things never change).

Mary Ball Washington solicited thoughts from her friends who advised against such a choice, citing the dangers of injury, capture and imprisonment. When her decision was rendered, it was final—no compromise, no discussion and George Washington turned to other pursuits.

His first introduction to the sea came in 1751 when he accompanied Lawrence on a trip to the island of Barbados. Lawrence was suffering from tuberculosis and had been advised that the climate in Barbados might help. This was to be George's only trip out of the colonies and his only true seagoing experience.

It is believed that they boarded the sloop Success: 40 tons, 8-man crew, a cargo of 4,486-barrel staves, 7,627 feet of wood plank, 984 bushels of corn, and 31 barrels of herring. The records of the South Potomac Naval District suggest that the departure was probably about September 28, 1751. 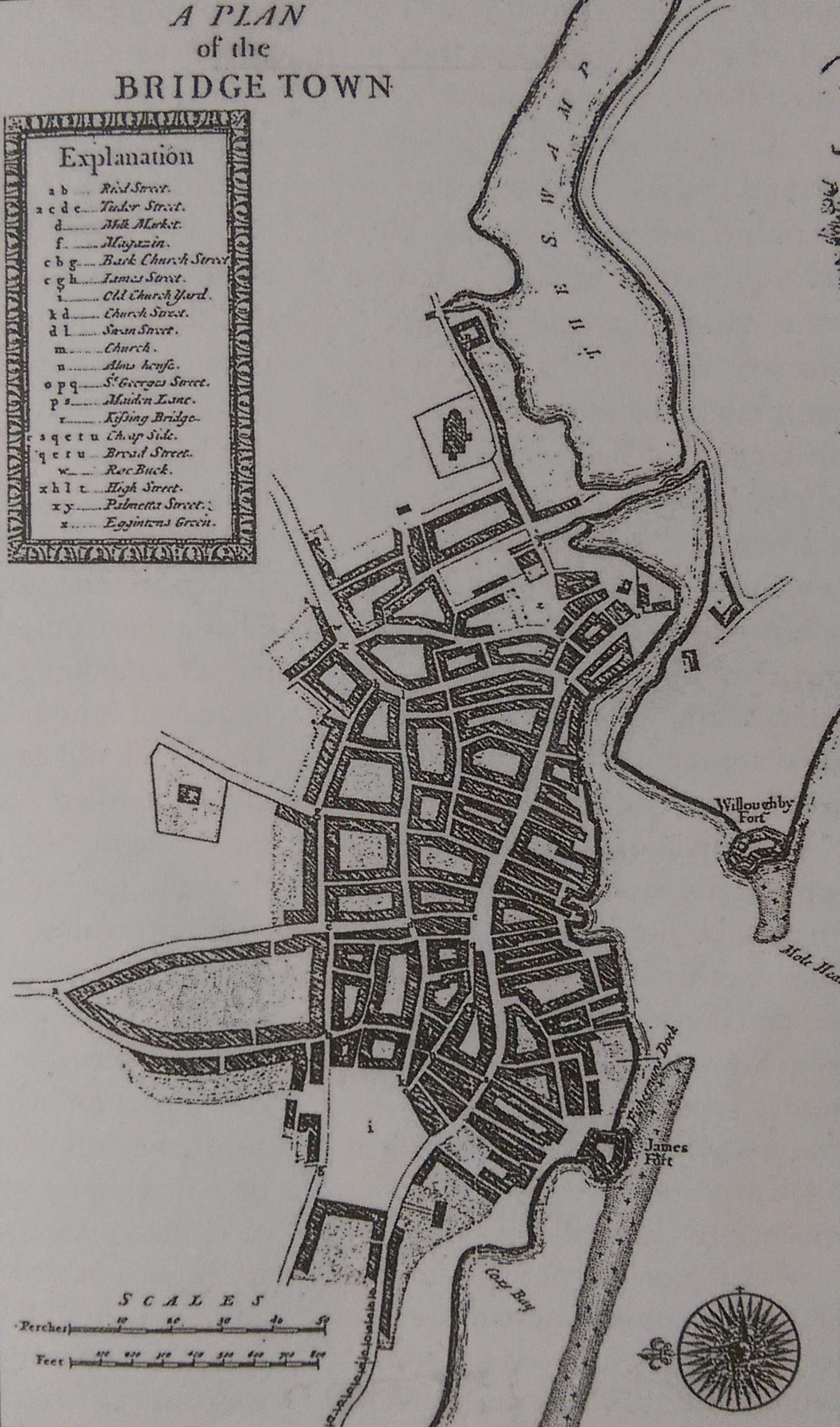 Washington's diaries are of little value here as the first few pages for this period are either missing or so deteriorated as to be mostly unreadable. What is very clear in the surviving record is his immediate fascination with the life and routine at sea. He took a keen interest in the sea-going terminology, navigation, weather observations and shipboard activity--including the fishing, which was done to supplement and vary the food.

Celestial navigation came naturally to someone trained as a surveyor.

During the voyage, with the Captain's help, he learned the elements of navigation. His diary changed from a landsman's narrative to the style of a ship's deck log with all the details of a sea passage recorded. Indicated at two hour intervals were the ship's course, speed, wind direction, weather, sails in use, fish observed or caught. At the bottom of the daily pages, he noted technical features of navigation such as departure, distance made good, latitude and longitude.

During their stay in Barbados, George became ill with smallpox. On November 17, after a change of plans by Lawrence, Washington loaded his belongings aboard the Industry: a brig of 50 tons, 7-man crew with a cargo of 1,230 gallons of rum.

This voyage served as a training cruise for George Washington. He had spent about two and a half months at sea, learned the ways of the sea, and could now be considered as an apprentice in the world of watermen.

George Washington traveled widely in what would become the United States, but he left the North American mainland only once. The adventure left an indelible imprint on him.

Following the death of Lawrence, George took over operation of Mount Vernon on a lease from Lawrence's widow. He inherited the estate upon her death in 1761. From 1754 to 1760, there are no diaries by which we can follow his daily activities. However, there are references to fishing, boats and the river in his correspondence. He once indicated to a friend, when describing Mount Vernon, that it was bordered by a river (the Potomac) well stocked with various kinds of fish at all seasons of the year, and in the spring with shad, herrings, bass, carp, perch, sturgeon, etc. in great abundance.

Washington's fisheries would become a major source of income for the estate, and his earlier experiences at sea played a large role in his success as a boatman and a fisherman.