Tell us a little about yourself and your acting career prior to TURN. 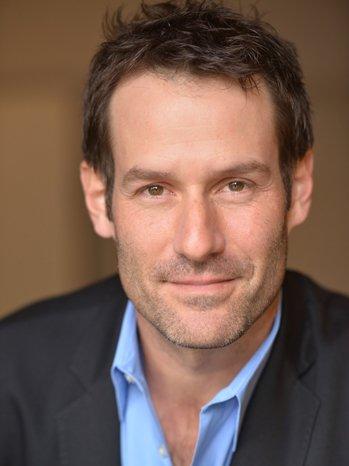 I grew up on Long Island until I turned 15, and then moved to Manhattan for High School. I graduated The Fieldston School in 1990, and then graduated from Skidmore College with a degree in Theater and Sociology in 1994. I began my acting career in 1994 focusing largely on Theater and Television. I appeared as "Ben" in "Sex And The City" playing Carrie Bradshaw's love interest in 1997's episode called "The Freak Show". Other noted television roles include "Marty Decker" on "BULL", "Danny Brecher" on Dawson's Creek, "Davis Nixon" on "The Unusuals".

I am happily married to Nicole Kahn, and have two sons Benjamin (age 5) and Sam (age 16 months).

How did you prepare to play George Washington on TURN?

I spent three hours a day on the phone with Daniel Shippey of the Breeds Hill Institute from the moment I got the job, until we finished shooting in April. He supplied me with letters from Washington, articles about Washington, and as much information as a man could possibly want. I cannot overstate the value that Dan had to my work on General Washington.

What surprised you the most as you did your research?

What surprised me most about my research about Gen. Washington, was that he is honored and admired not just for being the father of our country, but for being one of the greatest man in the history of this country.

He thought of others ahead of himself. He practiced life with humility. He didn't consider himself the smartest man in the room, but he may just have been the wisest. I didn't know as much about George Washington as I do now certainly, but he's become a true hero to me and a great role model of how to live a higher purposed life.

What's most interesting to me about General Washington is the idea that he could never tell a lie. He was a true spymaster. He was a great general, not necessarily in winning wars, but in the way that he extended the American Revolution. One could argue that Vietnam learned some lessons from the American Revolution, by extending the Vietnam War out long enough America grew weary of the conflict. General Washington used this to great effect during the Revolutionary war, extending the war so that the British grew tired of the cost and loss of war.

Learn More: Spying and Espionage in the Revolutionary War 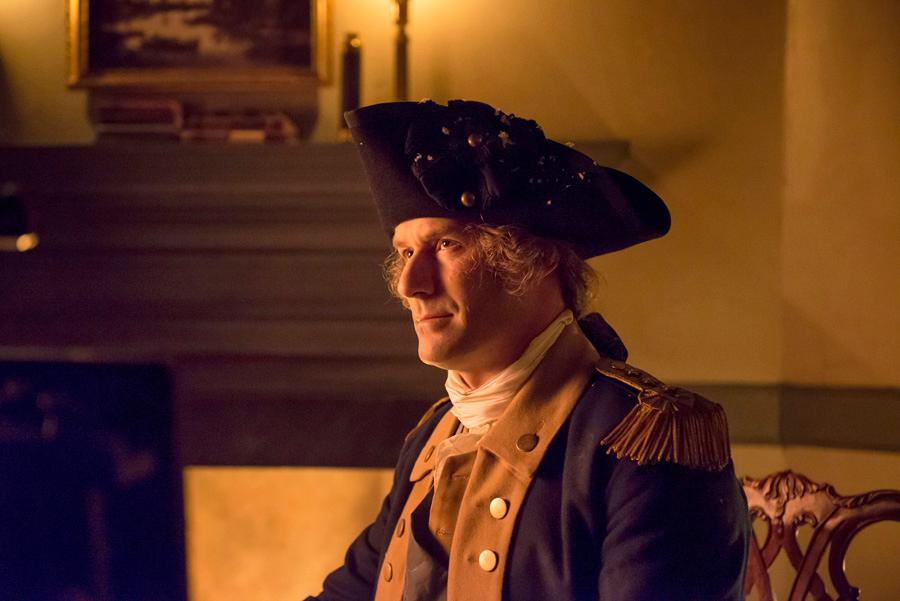 What’s the most challenging part about playing George Washington?

The most challenging part of playing Gen. Washington is to live up to the greatness of the man. He lived in a higher level of consciousness than most people do walking through the world. I'm not as good a man, or as great a man as General Washington surely, but when I step into those boots I aspire to capture a piece of his great spirit and let it shine for the audience.

Do you feel like TURN is helping Americans to learn more about the American Revolution?

I hope that the show is helping people to understand more about the American Revolution, and to give credit to the great men and women who helped forge this country. "Turn" is a great gift, and I hope that the American public is enjoying it as much as we enjoyed doing it.

Have you been to Mount Vernon? If not-- and even if so-- we'd love to entice you to visit or re-visit.

I desperately wanted to go to Mount Vernon when we were shooting in Richmond this past year, but I was so busy with prepping to play the role that I did not have time to make the trip.

I can't wait to go to Mount Vernon, I'm only wondering if I can sleep on the grounds to really get into the feeling of what it was like to be General Washington. What a great man. I am once again humbled and grateful to attempt to share the spirit of this man. General George Washington.