George Washington was determined to cover the greatest distance possible each day on his inaugural journey. 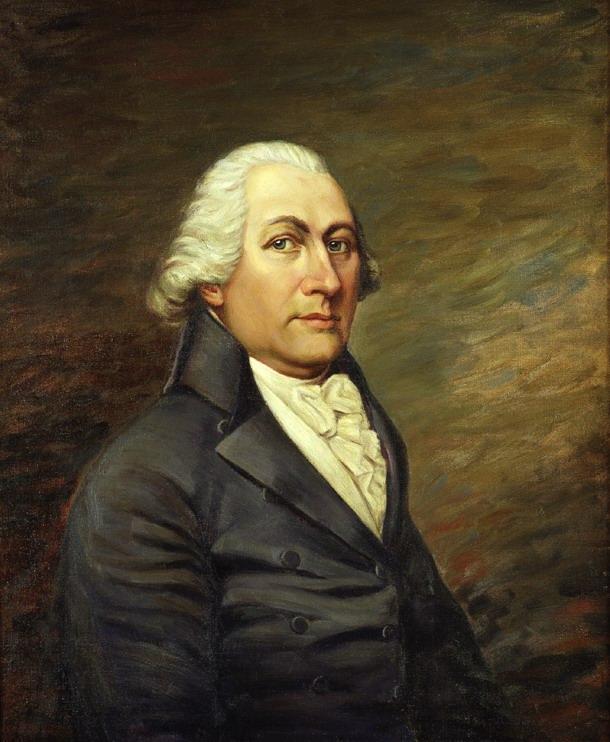 Some members of Congress had been waiting for more than a month for his arrival, and Washington had promised Senate President John Langdon that he would make haste.

Washington's pledge was quickly tried on April 17, 1789 when he was met "by a large body of respectable citizens on horseback and conducted, under a discharge of cannon, to Mr. Grant's tavern (The Fountain Inn) through crowds of admiring spectators".

An address of the citizens of Baltimore, Maryland, was presented: "We behold," the address stated, "a new era springing out of our independence, and a field displayed where your talents for governing will not be obscured by the splendor of the greatest military exploits.''

The president-elect retired at 10 o'clock and was up and departing by 5:30 the next morning, amid another burst of artillery fire.

Headed for Wilmington, Delaware, Washington was accompanied out of town by "a body of citizens " who, after seven miles, were not permitted to proceed further. Washington insisted that they return home, "after thanking them in an affectionate and obliging manner for their politeness."

Welcoming an uneventful stretch of his journey, Washington spent the night of the 18th in the vicinity of Havre de Grace, Maryland. The party reached Wilmington, Delaware on the evening of the 19th and spent a second tranquil night.

On the morning of the 20th, the Burgesses and Common Council of Wilmington welcomed their new leader with several speeches, which George Washington gratefully received and answered.