When George Washington made his first appointments, he made his selections based on a rational process, rooted in the American values he and the other founding fathers created. This new process differed from the British Tradition which focused on social hierarchy or personal relationships for political appointment. 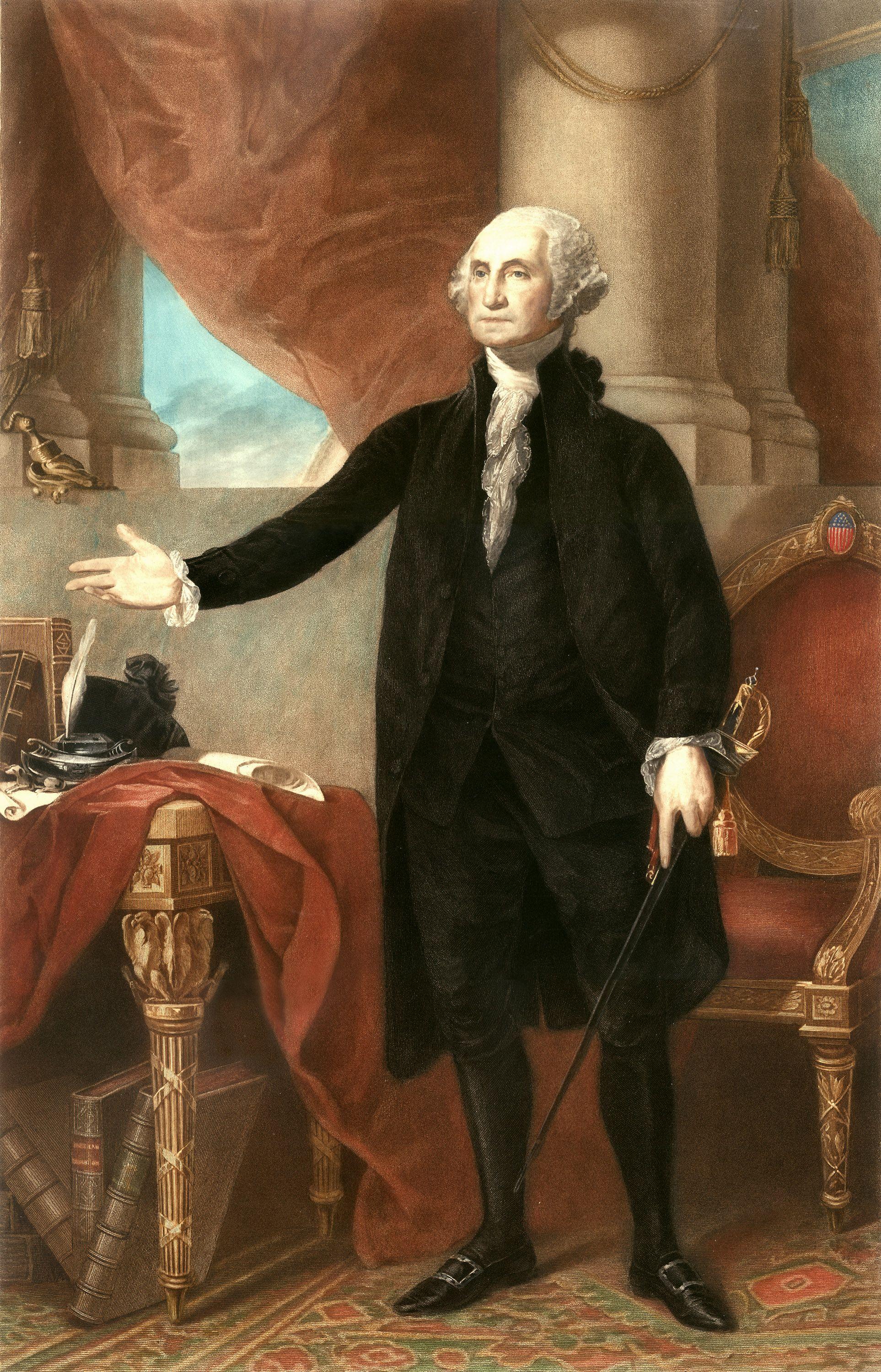 When it came to appointing people to help him run the country, Washington showed great thought, care, and emotional intelligence in his selection.

With more than thirty years operating Mount Vernon and eight years commanding the Continental forces during the Revolutionary War, Washington was adept at managing people.

Washington received such a large amount of requests for jobs that he eventually had to stop answering them. Friends, acquaintances, veterans of the war, and even total strangers approached him about positions. These people acted according to the old rules for appointments in the British Empire. In Britain, "who you knew" mattered more than one's qualifications for a position. Washington overturned this corrupt system. He made the primary requirement for a position in government what he called "fitness" for the job - in a word, merit.

As John Adams remarked in the summer of 1789, "No man, I believe, has influence with the President. He seeks information from all quarters, and judges more independently than any man I ever knew." Washington understood that any perception of favoritism or corruption in appointing officials could unravel trust in the new government. To one job suitor, he remarked:

I have no conception of a more delicate task than that which is imposed by the Constitution on the Executive. It is the nature of Republicans, who are nearly in a state of equality, to be extremely jealous as to the disposal of all honorary or lucrative appointments.

Each executive appointment provided a test of whether the new American republic had truly dispensed with the old European ways of doing business. As a result, Washington held all potential appointees to the same high standards, regardless of their personal or professional connection to him.

In July 1789, Washington's nephew, Bushrod Washington, asked his uncle for the position of United States attorney for Virginia. Washington rejected Bushrod's request because he was not as well qualified as other lawyers in the state.

My political conduct in nominations ... must be exceedingly circumspect and proof against just criticism, for the eyes of Argus [the hundred-eyed guardian of the Greek gods] are upon me, and no slip will pass unnoticed that can be Improved into a supposed partiality for friends or relations.

President Washington showed that nepotism was not necessary for advancement in America. By his own merit, Bushrod Washington became a leading lawyer in Virginia before serving more than 30 years as a Supreme Court justice.

George Washington's approach to appointments led naturally to his management style for the executive branch. Having chosen the most talented officials, he allowed them to do their jobs. Washington created a cabinet-style government, a concept not in the Constitution, based on the experience of using a close circle of advisors in his war councils during the Revolution.

The president expressed great confidence in his team. “I feel myself supported by able Co-adjutors, who harmonize extremely well together," Washington wrote to the Marquis de Lafayette.

In forming a cabinet, Washington rejected the two existing management models used by the British. He would be more than a ceremonial head of state like a monarch but less of a micromanager than a prime minister. Instead, he would delegate authority to his department heads and closely supervise their actions.

Gouverneur Morris, the Pennsylvania representative at the Constitutional Convention of 1787, would later attribute much of President Washington's greatness to his skill in leading others. According to Morris, Washington knew "how best to use the rays" of the dazzling talents in his cabinet. Ultimately, those "rays" would shine in different directions, as Jefferson and Hamilton split in the early 1790s over Hamilton's economic program.

Before a president-elect officially begins the position, the tone and direction of their first term is set by the crucial process of making appointments. These appointments would be based on who was most accomplished in their expertise, and who would be the best to help improve the country in their respectful positions.