Delays in selecting the chief executive are nothing new, dating back to George Washington's election in 1789.

Two centuries ago, citizens of the new United States were quite uncertain of the outcome during the first election in 1789. Everyone expected George Washington to win the election, but an equally important question remained unanswered: would he accept the job?

The stakes were high--America needed a strong and effective leader as soon as possible. Fortunately, when the votes were tallied, George Washington was elected unanimously and he still ranks as the only President to receive every vote; not just once, but twice. 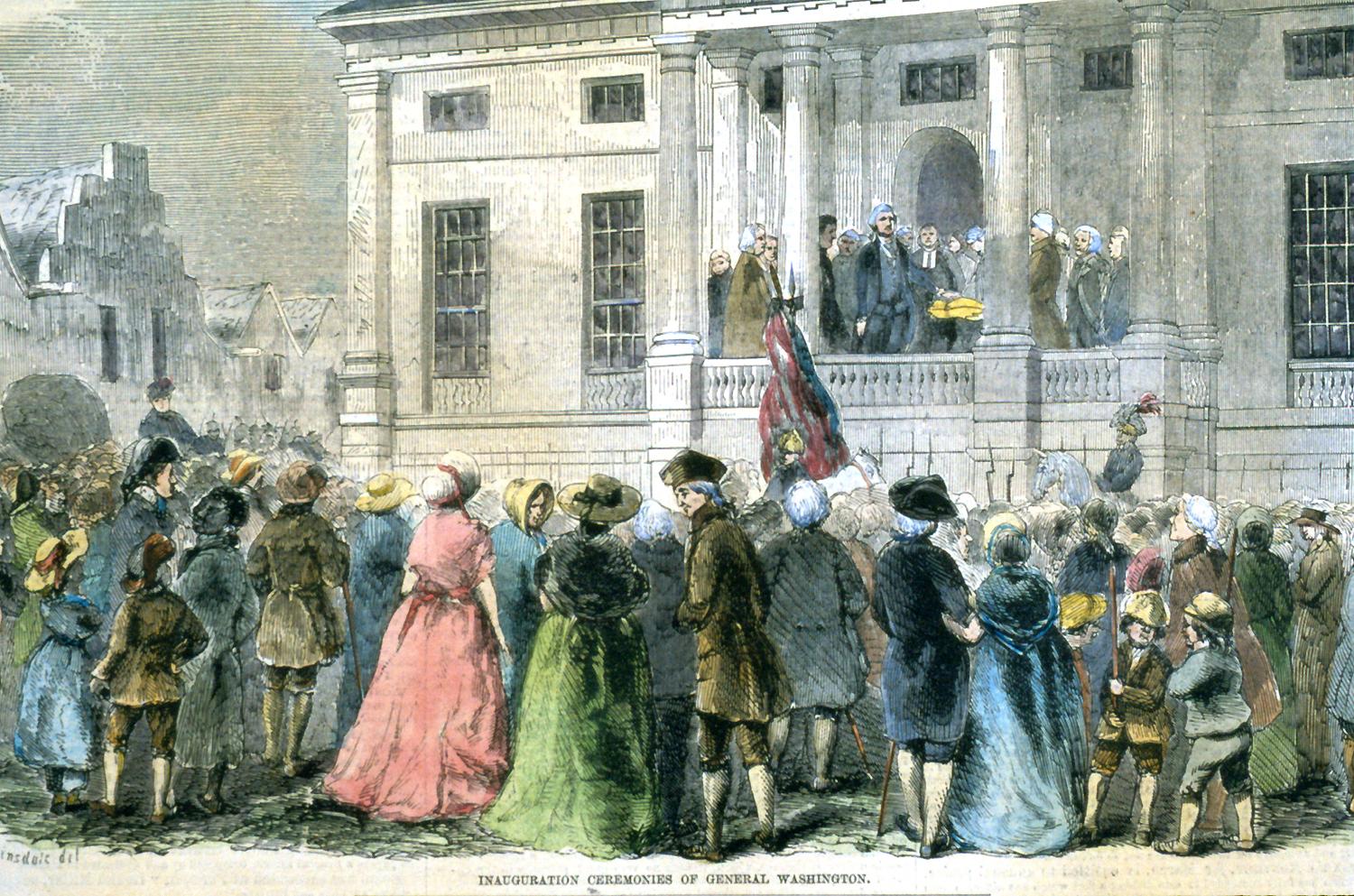 Modern presidential candidates make it absolutely clear how badly they want to be President of the United States. They spend millions of dollars winning the endorsements of their parties and then mounting nationwide campaigns. But Washington did not place his name in nomination, did absolutely no public campaigning, and even cast doubt on whether he would take the job if elected. Washington's acceptance was by no means a sure thing. The retired general said that he had "no wish which aspires beyond the humble and happy lot of living and dying a private citizen" at his Mount Vernon farm.

Washington was sequestered at Mount Vernon on February 4, 1789, as 69 state electors---some selected by voters, some appointed by state legislatures and some by governors--gathered in their home states to cast their votes. Each was required to cast one vote for the first President of the United States and a second for the Vice President.

As the country waited for the formal results, word reached Mount Vernon that Washington would be elected by a landslide. Although he expected this news, Washington made no statement that he would accept the job, emphasizing that no public comment would be made until he had been notified officially of the decision by the electoral college.

Washington---and the American people---would have quite a while to wait. When the federal government first opened for business on March 4, not enough Congressmen were present, so the official tally of the votes was postponed. Finally, two months after the initial votes had been cast, Congress met and the votes were tallied on April 6.

On April 14, Secretary of Congress Charles Thomson arrived at Mount Vernon and delivered to Washington the formal notification of the election results from the President of the Senate, John Langdon:

"I have the honor to transmit to your Excellency the information of your unanimous election to the Office of President of the United States of America. Suffer me, Sir, to indulge the hope, that so auspicious a mark of public confidence will meet your approbation, and be considered as a sure pledge of the affection and support you are to expect from a free and an enlightened people."

Washington responded with a prepared statement, reluctantly accepting the office of President:

"I have been long accustomed to entertain so great a respect for the opinion of my fellow-citizens, that the knowledge of their unanimous suffrages having been given in my favor, scarcely leaves me... an option. Whatever may have been my private feelings and sentiments, I believe I cannot give a greater evidence of my sensibility for the honor they have done me, than by accepting the appointment... All I can promise is, only that which can be accomplished by an honest zeal." 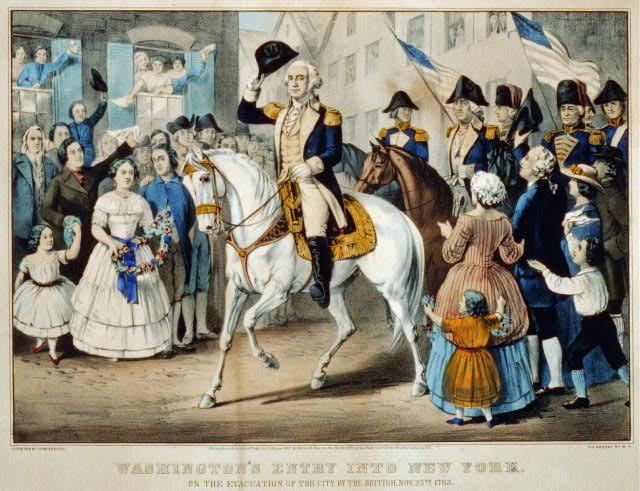 Unlike Congress, Washington wasted no time getting down to business. He began his inaugural journey to New York City two days after Thomson's arrival. On April 16, 1789, Washington said goodbye "to Mount Vernon, to private life, and to domestic felicity.., to render service to my country in obedience to its call, but with less hope of answering its expectations."

George Washington played an essential part in shaping the role and function of the President of the United States.