"I conceive a knowledge of books is the basis upon which other knowledge is to be built." 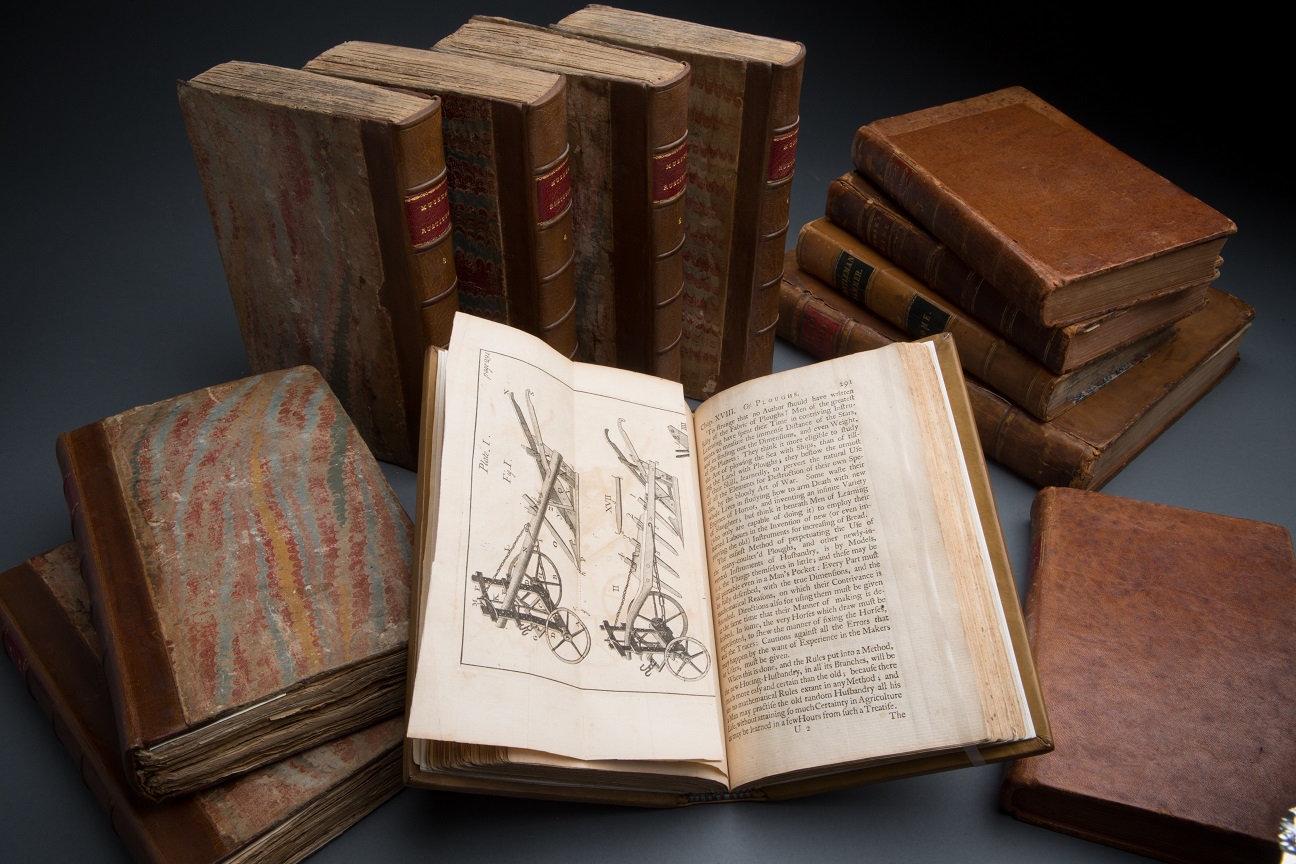 Born in the Age of Reason, Washington was a part of a new generation of readers who had access to more information - in the form of printed books, almanacs, pamphlets, lectures, sermons, and newspapers - than ever before. These works, which introduced innovative ideas on everything from politics to science, invited readers of all classes to join in ink and paper conversations about their world.

Washington followed these conversations eagerly, reading on the job to become a better soldier, farmer, and president. He corresponded with authors and friends in America and Europe, exchanging ideas that fed the ongoing agricultural, social, and political revolutions of his day. He built a library that would ultimately consist of more than 1,200 titles. More importantly, he committed himself to educating the next generation, and supported public academies, colleges, and universities throughout the new nation. By the end of his life, he had come to see the advancement of knowledge as a national priority.

What shaped the thinking of the man who defeated the British army and secured American independence, and why did our first president believe that books were so important? What did George Washington read?

To find out, we invite you to look over his shoulder and discover the words that instructed, inspired, angered, and entertained him. Follow the story of his development as a leader and then, as a legend. 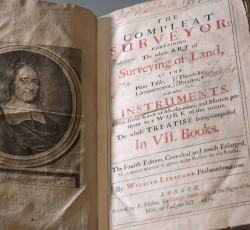 In which our hero sallies forth to school and meets with a surprising turn of events... 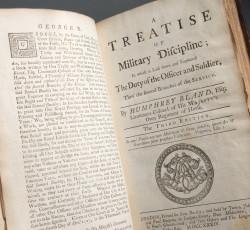 Washington’s adventures on the field of battle, and the marvelous men of arms he sought to imitate...

Chapter 3: Library on the Potomac

How Washington built his library and many other wonderful things worth knowing... 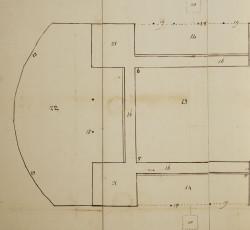 In which Washington discovers the fascinating properties of buckwheat, potatoes, and manure... 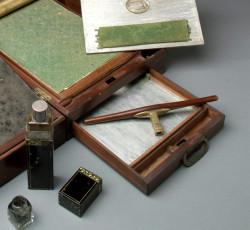 Of the ingenious methods and instruments that Washington employed in his studies...

In which Washington learns of certain noble and incredible ideas... 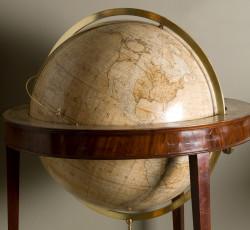 In which Washington delves deeply into the science of politics and the misfortunes that arise from it... 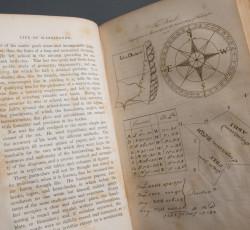 Of the final adventures of the renowned Washington, and the diverting and agreeable stories told in his memory... 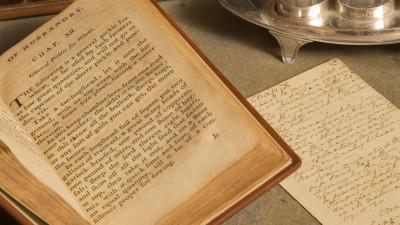