In the decades following his death, Washington was revered by abolitionists—and by those they fought against. 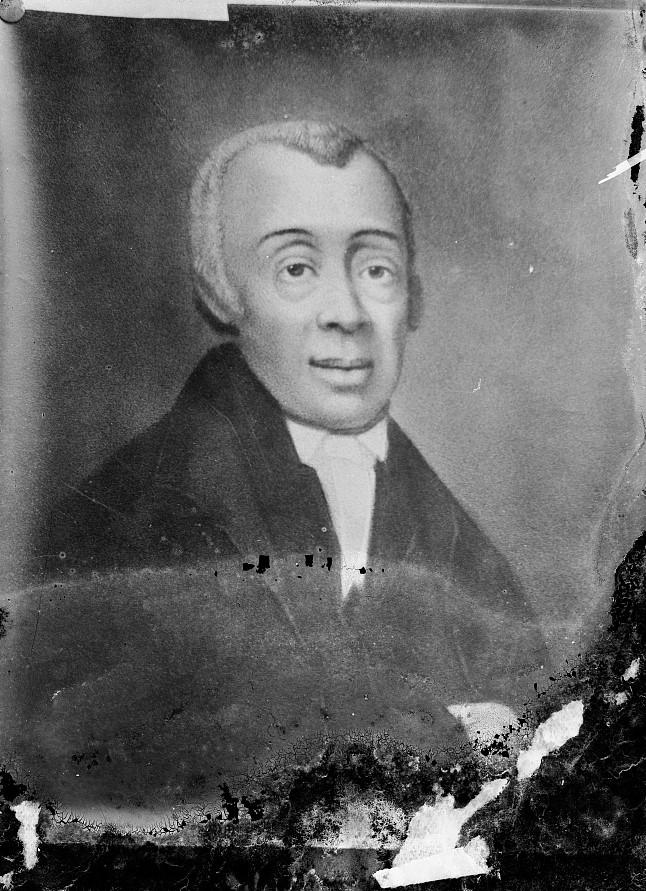 When George Washington died in 1799, he was eulogized not only by white Americans as the father of the nation, but also by African Americans as their “sympathising friend and tender father.” The Reverend Richard Allen, the formerly enslaved leader of Philadelphia’s Mother Bethel African Methodist Church, celebrated the Virginian for manumitting his slaves in his will, proclaiming: “He dared to do his duty, and wipe off the only stain with which man could ever reproach him.” Allen then directed his black congregation to follow the advice Washington had laid out in his Farewell Address. “Your observance of these short and comprehensive expressions,” he promised, “will make you good citizens—and greatly promote the cause of the oppressed and shew to the world that you hold dear the name of George Washington.” Allen was neither the first nor the last to link Washington’s name and legacy to the struggle for emancipation and racial justice. 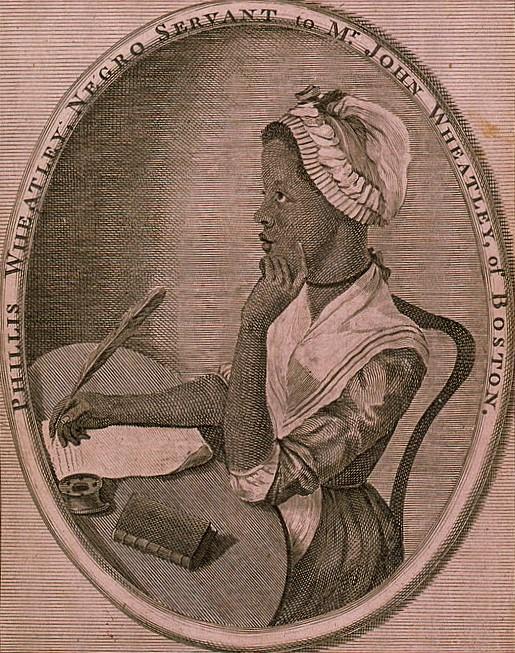 These connections were first formed during the Revolutionary War by black activists, such as the enslaved poet Phillis Wheatley, and white abolitionists like Quaker Robert Pleasants, and continued through the Civil War. Washington’s record regarding slavery was far from perfect: Although he praised Wheatley’s talents, he declined to support Pleasants’ call for emancipation, and he delayed freeing his own slaves until after his wife’s death. But the master of Mount Vernon was still far ahead of most of his white contemporaries, especially in the South, and black and white abolitionists understood the power of his legacy and sought to link it to their cause.

The day after Reverend Allen eulogized Washington, he and 70 other free people of color signed one of the first petitions to Congress from African Americans. They requested, among other things, for Congress to strengthen the Foreign Slave Trade Act—which Washington had signed into law in 1794, forbidding American involvement in the slave trade to foreign markets. Moses Brown, a Rhode Island Quaker, also enlisted Washington’s name in this effort, reminding Congress that “our late Beloved President” had been “clear and decided for Suppressing the [Slave] Trade” and that Washington had reiterated his “Testimony to Liberty and the Rights of Humanity” in his will. Conforming to these requests, Congress strengthened the law in May 1800. 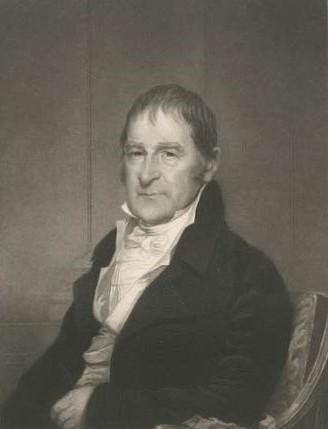 Nine years later, after Congress completed the abolition of the slave trade (the Constitution allowed states to import slaves until 1808), black abolitionists further highlighted Washington’s antislavery legacy. Joseph Sydney, a black New Yorker, praised the “IMMORTAL WASHINGTON,” who, “feeling that slavery was incompatible with the principles for which he fought, most generously emancipated every slave that he owned.” Sydney hoped other politicians would follow Washington’s example and promote emancipation.

While invoking Washington’s name hardly guaranteed success, criticizing him proved a surefire way to hurt one’s cause. In the 1830s, William Lloyd Garrison condemned Washington for waiting so long to manumit his slaves, and other abolitionists described the founding father as “manstealer.” This rhetoric backfired, alienating white northerners who disliked slavery but revered Washington, and encouraging the perception that abolitionists were self-righteous meddlers. Members of a mob who subsequently torched an abolitionist meeting hall in Philadelphia listed the abolitionists’ criticism of Washington as one of their motives.

The power of Washington’s legacy in regard to slavery remained a contentious issue through the Civil War. Confederates placed his image on their national seal and claimed to be following his example by fighting against a “tyrannical” government. But they ceded other elements of his legacy to the Union cause. During the 1860 presidential campaign, Abraham Lincoln routinely argued that Washington and the other founders had hoped and expected that slavery would wither away. After Southern secession, Lincoln quoted Washington about the sanctity of the federal Union, and asked the Confederates: “Could Washington himself speak, would he cast the blame of that sectionalism upon us, who sustain his policy, or upon you who repudiate it?”

Alexander Stephens, vice president of the Confederacy, agreed with Lincoln that the founding fathers had believed slavery “was wrong in principle” and had looked forward to emancipation. Nonetheless, Stephens retorted: “Those ideas, however, were fundamentally wrong...Our new government is founded upon exactly the opposite idea; its foundations are laid, its corner-stone rests, upon the great truth that the negro is not equal to the white man; that slavery subordination to the superior race is his natural and normal condition.” By disavowing the founding fathers’ discomfort with slavery, Stephens alienated many people who doubted the practicality of emancipation but valued the Union. Lincoln recruited soldiers from the slaveholding border state of Maryland by calling on them to preserve “those glorious institutions bequeathed us by Washington and his compeers.”

During the Civil War, many African Americans not only invoked Washington’s name but also literally adopted it. Among the nearly 180,000 who joined the U.S. Colored Troops, there were hundreds of men named George Washington. Most were former slaves, and by enlisting under the name George Washington they symbolized their new identities as free men willing to fight and die to give their nation a new birth of freedom.

Our 60-minute guided walking tour highlights the stories of the enslaved people who built and operated Mount Vernon. 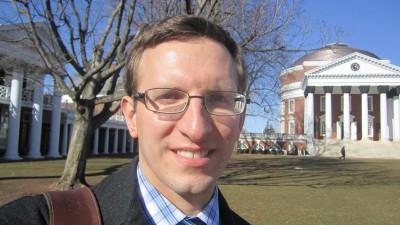 Nicholas P. Wood is an assistant professor of early American history at Spring Hill College. His scholarly and teaching interests center around the issues of slavery, abolitionism, race, and politics in America from the colonial era through the Civil War. His research has been supported by a Cassius Marcellus Clay postdoctoral fellowship at Yale University and a fellowship at the Fred W. Smith National Library for the Study of George Washington.

This article originally appeared in the Winter 2016 issue of Mount Vernon magazine. Subscribe to the magazine by becoming a member today.