George Washington was chosen as a vestryman for both Fairfax Parish in Alexandria and Truro Parish in Fairfax County.

Fairfax Parish was about 10 miles from Mount Vernon whereas Truro Parish was only seven miles away. Washington maintained the position at the latter parish between 1762 and 1784. He was also chosen by his fellow vestrymen to act as churchwarden for three terms. 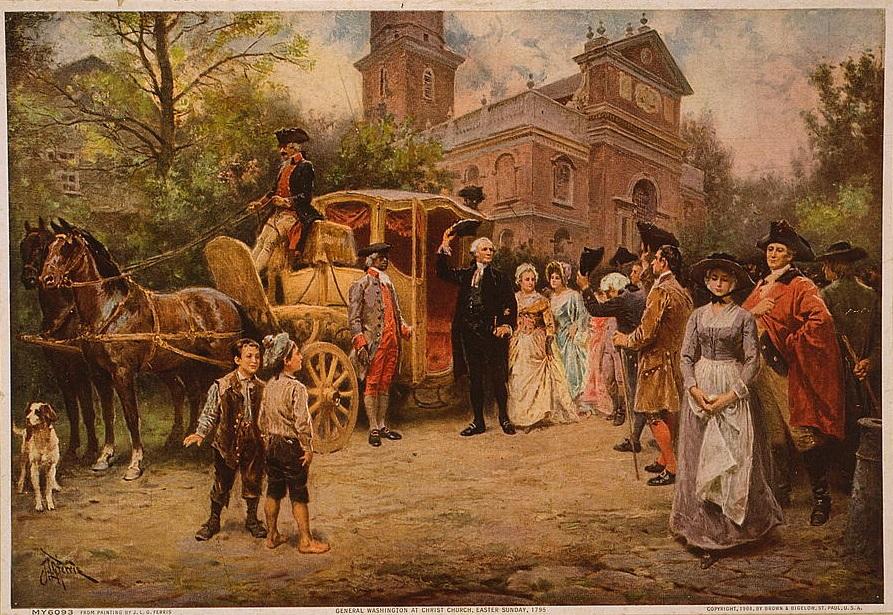 The activities of each Anglican parish in Virginia during the 18th century were overseen by a minister and a group of 12 gentlemen, known as the vestry. These men were responsible for levying taxes to pay the minister’s salary and church budget, as well as upkeep and construction of church property, and care for the poor in the community. On a rotation basis, two of the vestrymen were typically asked to take on the position of churchwarden. It was these men who were responsible for the day-to-day hands-on work of the parish.1

The surviving vestry book for Truro Parish shows the kinds of activities in which Washington was involved. Salaries were paid to various employees of the parish: the minister, church sextons, and the parish clerks. Funds were provided for the construction and maintenance of church facilities. In addition, errors in tax assessments were rectified, money was provided to supply the elements for the communion service and to pay for digging graves, and the poor were cared for.2 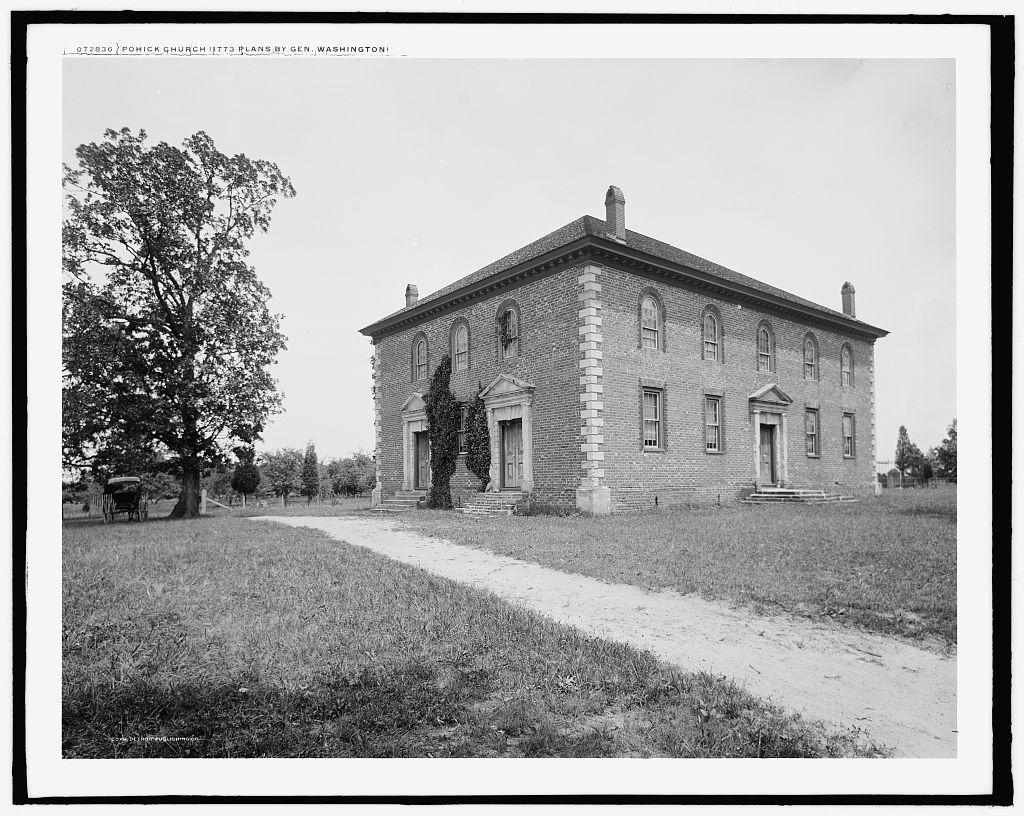 As a vestryman, Washington donated, along with his friend George William Fairfax, gold leaf for gilding the religious inscriptions on the altarpiece when the new church was built at Pohick in 1772. He was also charged with importing cloth and cushions of "Crimson Velvet with Gold Fringe," for use on the pulpit, desks, and communion table at the same church in 1774.3

The business of the vestry required regular meetings. Records from Truro Parish show that Washington was an active member. He attended 23 of the 35 meetings held between his election to the vestry and the start of the Revolution. Of the 12 meetings he missed, there are no diary entries to show what was happening on three the dates. Otherwise, Washington was conscientious and had good reason for nonattendance: he was seriously ill on one occasion (March 5, 1768); in Williamsburg on three of the dates (December 1, 1769; November 20, 1772; and November 22, 1773); traveling in the Allegheny Mountains during one (November 26, 1770); in Pennsylvania on two of the dates (June 4, 1772, and September 12, 1774); at home with guests, after attending the first part of the vestry meeting the previous day for one (February 25, 1774); and presiding over a multi-day sale in Loudoun County, Virginia, for one meeting (November 28, 1774).4