In her late teens, Martha Dandridge caught the eye of Daniel Parke Custis (1711-1757), who, though twenty years her senior, was one of the most eligible bachelors in Virginia.

Daniel’s father initially opposed the marriage, because the prospective bride’s family was not as wealthy as he would have liked. He finally gave his consent after meeting Martha Dandridge, telling friends that he was “as much enamored with her character as [his son was] with her person.”

Soon after they married on May 15, 1750, Martha moved into Daniel Parke Custis’s home, called White House, on the Pamunkey River in New Kent County, Virginia. The death of Custis’s father the previous November meant that Daniel Parke Custis had become one of the wealthiest men in Virginia. 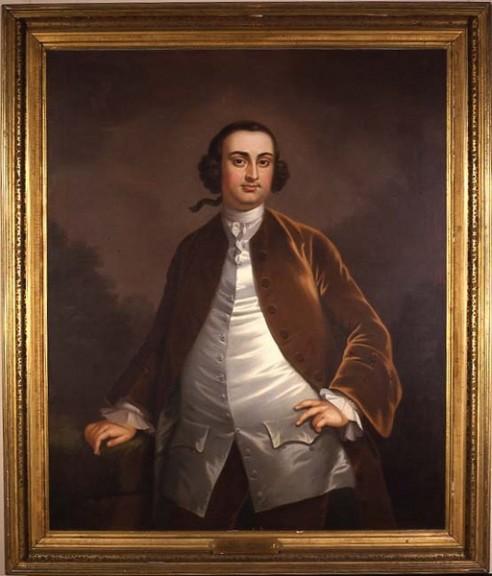 Like Martha’s father, Custis exported tobacco. Unlike her father, the size of his holdings was immense. His wealth consisted of almost three hundred slaves and over 17,500 acres of land scattered in six different counties. Martha’s move into White House not only signaled a shift from maidenhood into marriage but also her ascension into the highest echelon of Virginia society.

Mistress of the Household

Martha Custis was now the mistress of her own household. In this world, women were expected to be the purveyors of sociability. Martha Custis presided over formal dinners, entertained guests, and hosted balls. These occasions facilitated and cemented the ties between Virginia’s ruling families.

In her new life, Martha Custis also assumed another new role: mistress to the enslaved people who worked in the house. Whereas her father had used those he enslaved primarily to produce tobacco, her husband possessed sufficient wealth to require some of the enslaved men and women do domestic chores. Martha Custis was thus a supervisor of the domestic realm more than the actual keeper of the house. Eventually, she oversaw the work of twelve enslaved people within the house, including men who worked as butlers and handymen and women who cooked, cleaned, washed, ironed, and sewed. She also had her own personal enslaved maid and an enslaved nanny to help care for her children. 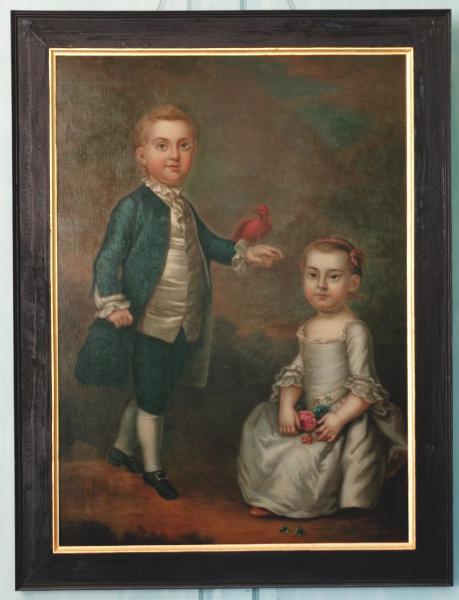 It was perhaps in her role as a mother that Martha Custis found the most joy as well as the most sorrow. As the eldest of eight children, Martha already had had a great deal of experience in rearing small children and took great pleasure in that role. Soon after her marriage, she became a mother herself.

Martha Custis’s first child was a son, named Daniel Parke Custis, born on November 19, 1751, followed in April 1753 by a daughter, Frances Parke Custis. Although the first names were traditional family names, the children’s great-grandfather had imposed a strict condition on inheritance: only children bearing the name “Parke” as part of their given name would receive a portion of the family estate.

Despite their distinguished lineage, neither Daniel nor Frances would reach the age of five. In the colonial era, childhood was the period of greatest vulnerability to death and disease. Only about 60% of children born at this time lived to the age of 20. In 1754 Daniel died, probably of malaria; Frances died in 1757.

Martha may well have been on track to have as many children as her mother when an unforeseen tragedy intervened. Just a few months after their daughter Frances had died, Daniel Parke Custis suddenly became ill. Although Martha Custis summoned the best physicians money could buy, her husband died on July 8, 1757. By all accounts, their seven-year marriage had been a happy one. Now, however, at the tender age of twenty-six, Martha Dandridge Custis was left alone in the world, a widow with two small children to raise.

Less than a year after the death of her first husband, Martha Custis would be courted by a number of men.