Dr. Cassandra Good explores what it was like to grow up at Mount Vernon. 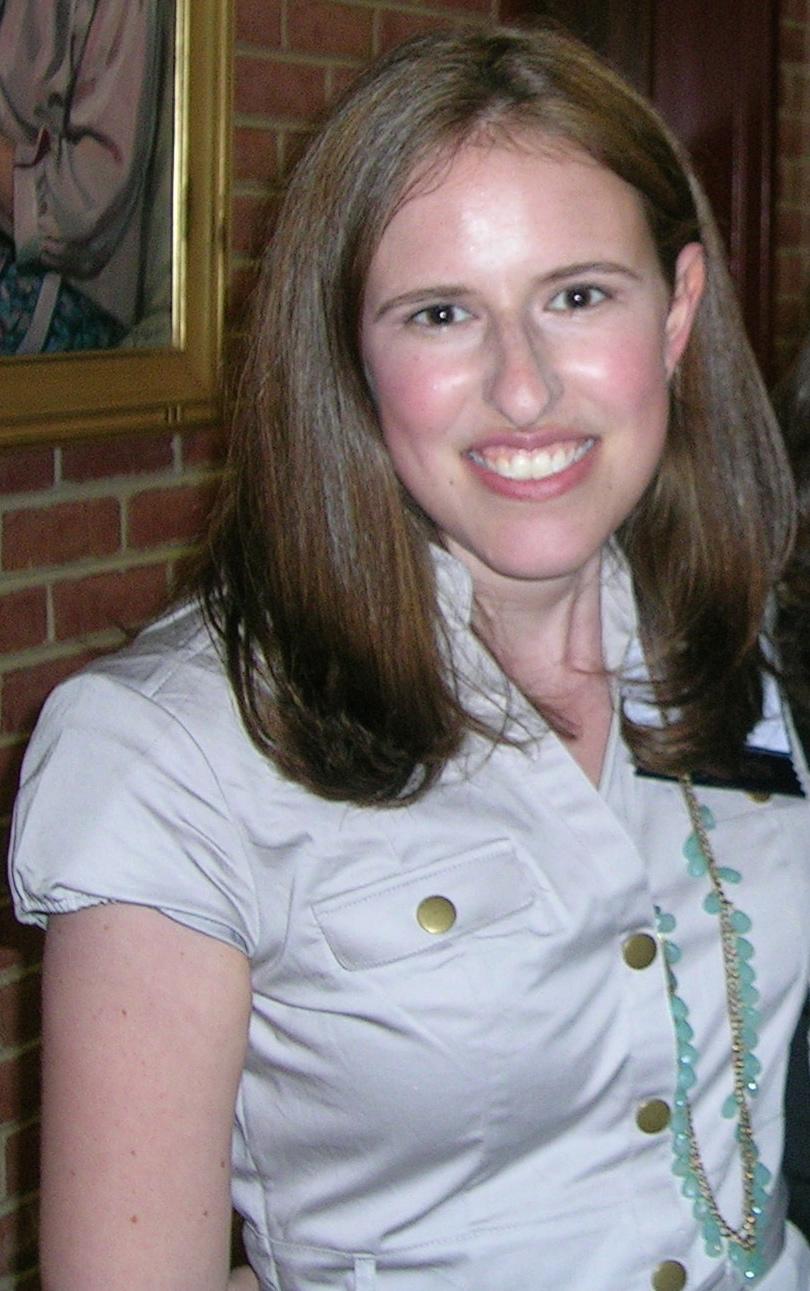 Dr. Cassandra Good, assistant professor of history at Marymount University, discuss George Washington's step-children and grandchildren with Dr. Joe Stoltz. Below is a transcript of only part of their conversation. You can hear the full interview in an episode of Conversations at the Washington Library.

Who were the Washington children?

Martha was a widow when George married her. She had four children with her first husband, Daniel Parke Custis. Two children survived Jackie (John) and Martha (Patsy). Although George stayed hands off, when Jackie went to college, Washington tried to get him into shape. It’s the dynamic of a son who doesn’t want to apply himself and his stepfather tells him that he expected better things from him.

Then it is Jackie who, against the wishes of his mother and stepfather, gets married extremely young to Eleanor Calvert of the Calvert family in Maryland. And then they very quickly have four children. Those are the four Custis grandchildren that we know about: Eliza, Martha, Nelly, and George Washington Parke Custis. They all are Parke Custis in their name.

There’s not a way to officially adopt children in America until the mid-19th century. Adopted children don’t necessarily get your inheritance due to English laws, an obsession with full blood descendants and an unwillingness to have family wealth go to non-blood relations. Through the court, you could become a child’s guardian. George became their guardian and managed Martha’s money, and she turned over many rights to her husband. He seems to have felt like she was their mother; it was her estate, and she called the shots with the children.

Jackie was four or five when Martha and George married. He had his first daughter in 1776 at the war’s beginning, and his last son, Wash, towards the end. He died soon after, I believe at Yorktown. He doesn’t see fighting. He gets camp fever and dies. Jackie’s widow, Eleanor, has four young children. The youngest two, Nelly and Wash, are raised at Mount Vernon by George and Martha. The most official thing in terms of guardianship is that when Nelly is going to get married, George Washington is the one who as her guardian is the one who gives permission.

What was it like to grow up at Mount Vernon?

They were well to do, pampered, and enslaved people served every need. They had a doting grandmother. Jackie’s sister Patsy died at 17 of an apparent epileptic seizure. Jackie died young; Martha had lost her husband and two other children. She’s nervous about the grandchildren’s health and does everything possible to keep them alive. They had tutors, luxury clothes, goods, and instruments. They go to shows and plays. The children lived at Mount Vernon and in New York and Philadelphia when he served as president. So they are the first, first family when he is president. They are known as the president's family.

In some ways, the Washingtons were the first Beltway family?

All Custis grandchildren had houses within the Beltway. Nelly’s was at Woodlawn, which split off from Mount Vernon. Wash’s house was Arlington House. Martha and her husband, Thomas Peter, built Tudor Place, in part with money inherited from George Washington. Eliza lived in different houses with her husband, Thomas Law. After they divorced, she built a house that is now the main building of the Episcopal School Campus in Alexandria. There’s not much historical fabric left because she didn’t live there long. We didn’t realize until 20 or 25 years ago whose house it was. She tired of it and floated around to different people’s houses the rest of her life.

What has been the most interesting discoveries you've made?

Well, it is interesting the degree to which they are his family and yet everybody knows that they're not his blood-related family. And I've been surprised at the degree to which people understood that and the way in which the Custis' had to sort of consciously shape their image as being Washington's heirs because there were surviving blood relations of George Washington.

Bushrod Washington, his nephew, inherited Mount Vernon. The Custis grandchildren got most objects and furniture. The house then went to Bushrod’s nephew, and then that nephew’s son. People with the last name Washington were around, but Americans talk about the Custis’. In the early 1830s, Congress wanted George Washington buried in the Capitol. They debated about moving his grave and who to ask for permission: his nephew who owns Mount Vernon or George Washington Park Custis? They asked both and got two different answers. It never happened but in the competition about who is Washington’s family, the Custis’s seem to win.

How is Robert E. Lee related to George Washington?

George Washington Parke Custis had one surviving white daughter. Mary Anna Randolph Custis marries Robert E. Lee who is a cousin of some sort at that point. They get married and they live at Arlington House.

Mary Anna Randolph Custis Lee is the one who actually inherits the Arlington House, not Robert E. Lee. Robert E. Lee does not own the house at any point, which becomes a big issue in fact, because the United States government seizes the house and grounds during the Civil War. And the family later sues and says, "Look, you said you took this cause it's Robert E. Lee's and he was rebelling, but his wife wasn't rebelling and it was her house." And it takes decades, but they do end up getting paid back for the sum value of the house and land.

And that is where as a sort of an insult to Robert E. Lee, they start a cemetery for Union soldiers and they start putting in graves right up next to the house to be as insulting as possible. And the families, it is actually kind of sad reading his wife and daughters accounts of how their home has been destroyed.

Raised by the Washingtons

In addition to Martha Washington's children and grandchildren there were other children raised by the Washingtons.